Forget standing desks, Altwork has a throne for computer addicts

“It looks,” I thought when I first saw the Altwork Station, “like a dentist’s chair.” That might not be your first inclination when shopping for new office furniture, but the team behind the unusual, zero-gravity workstation believe they have what it takes the coax you away from your standing desk or your exercise ball chair.

According to co-founder and CEO Che Voigt, for too long we’ve been ignoring the messages our bodies give us while we work. If you’ve found yourself wriggling or twisting in your seat, or hopping from foot to foot while working standing, then it’s a sign that your current workstation isn’t up to scratch.

Altwork’s idea is very different. While it has the same footprint as a medium sized desk overall, it’s built primarily around the chair not the desk itself. 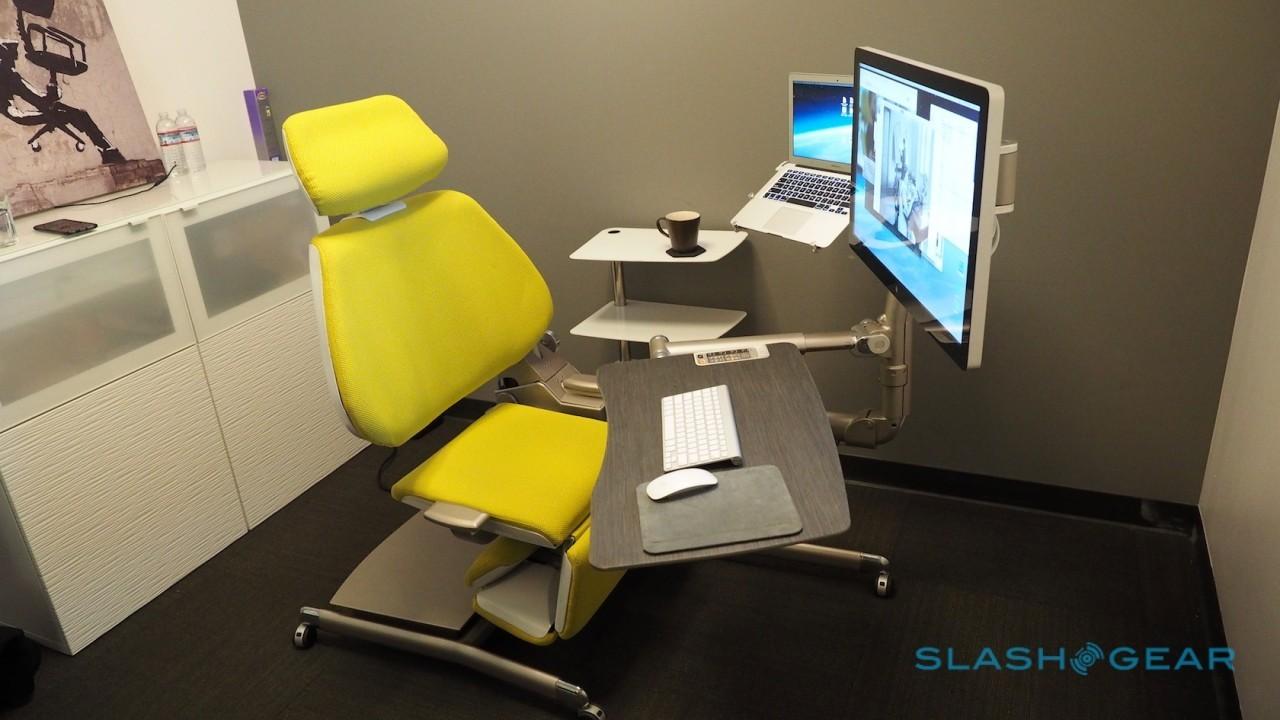 That may resemble something you’d sit in at your next root canal, but it’s actually a lot more complex. The work surface, the monitor arm, and the laptop stand are designed so that, even as you move the chair around or alternatively turn them so that you can work standing, the distance between your eyes and the display are always the same. 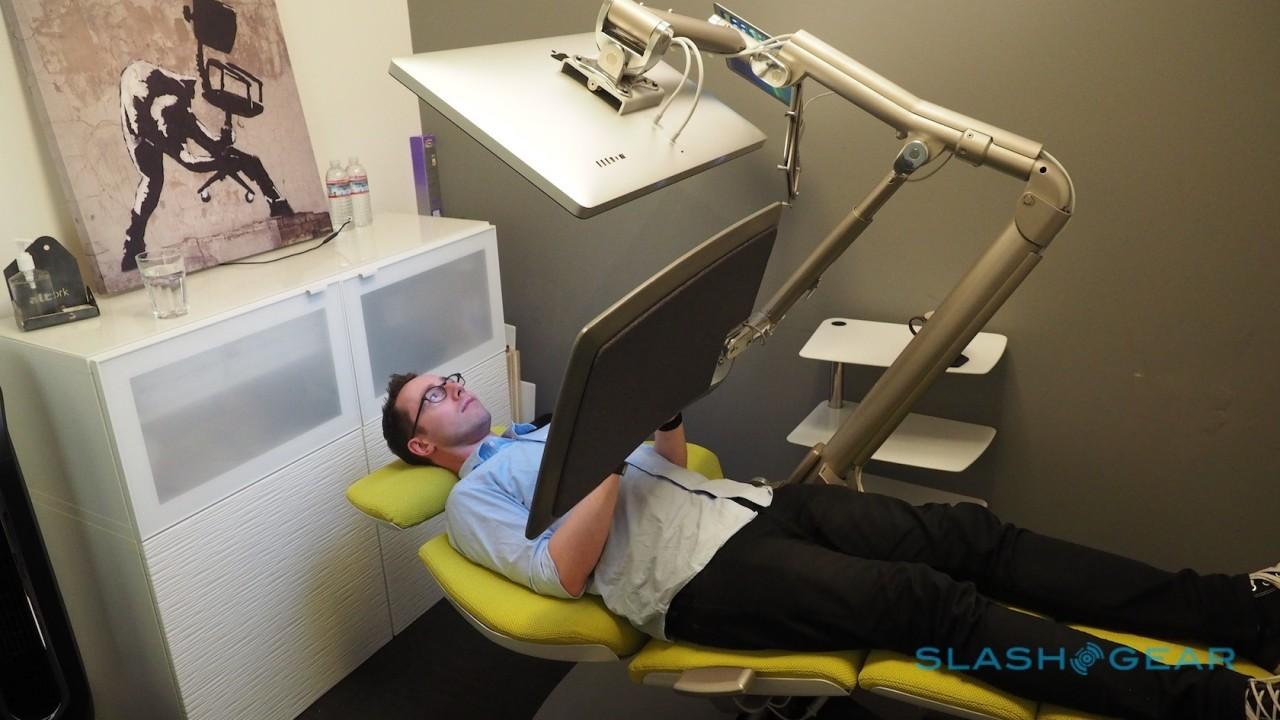 Sitting back in the Altwork Station and hitting the recline button, there’s a disconcerting moment as you tip over and suddenly find a sizable display floating over your head. The monitor arm is rated for more than the heft of an Apple Thunderbolt Display, and can also be outfitted with a double arm set if you need even more screen real-estate.

You’d think that would make it difficult to move around, but courtesy of a special clutch mechanism – controlled with a twist of a knob on the top of the monitor arm pole – and a simple grip-handle that adjusts height, they simply float into place. 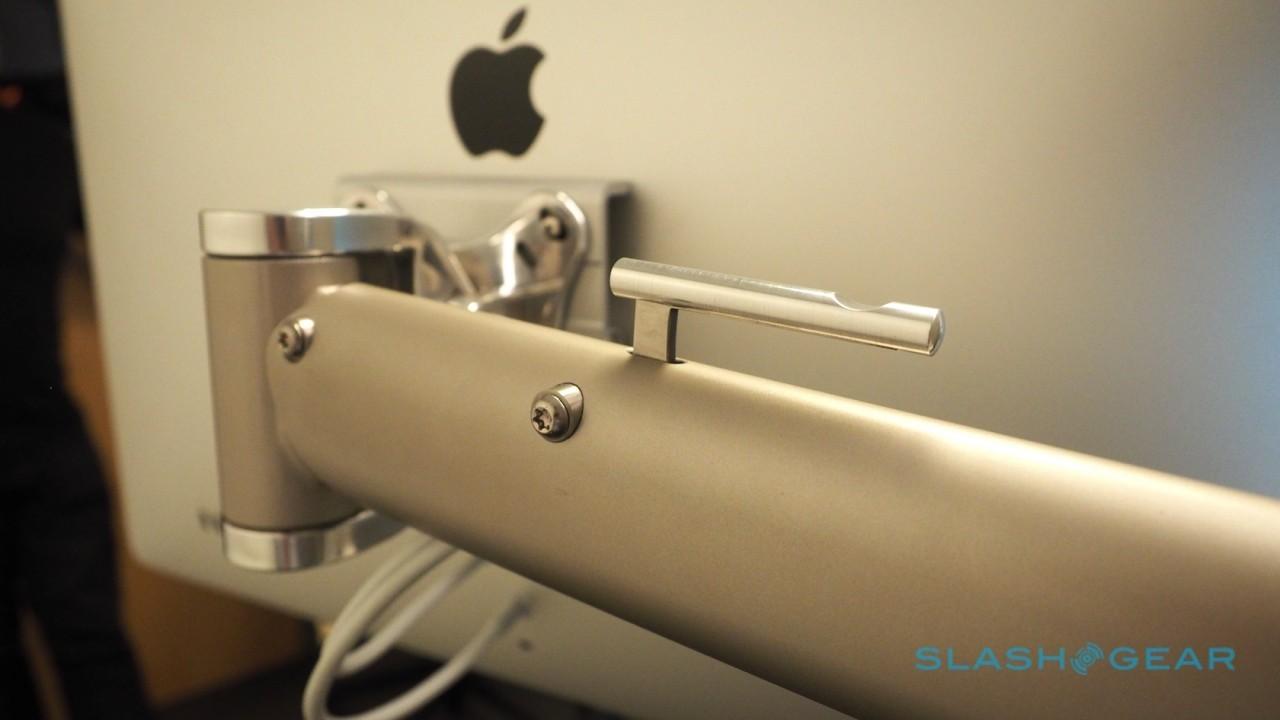 The other special sauce is in the foot rest. Looking, when curled up, like a monkey tail reimagined by H.R. Giger, it’s been a labor of love for Altwork to figure out how to provide lengthy enough support while also folding sufficiently out of the way.

All of the controls are embedded in a small panel on the upper left side of the desk surface. There are preset buttons for different positions – hold them down and the motors whir in unison until you’re reclined, upright, or anywhere in-between – as well as an “escape” button to take it back to the default setting. 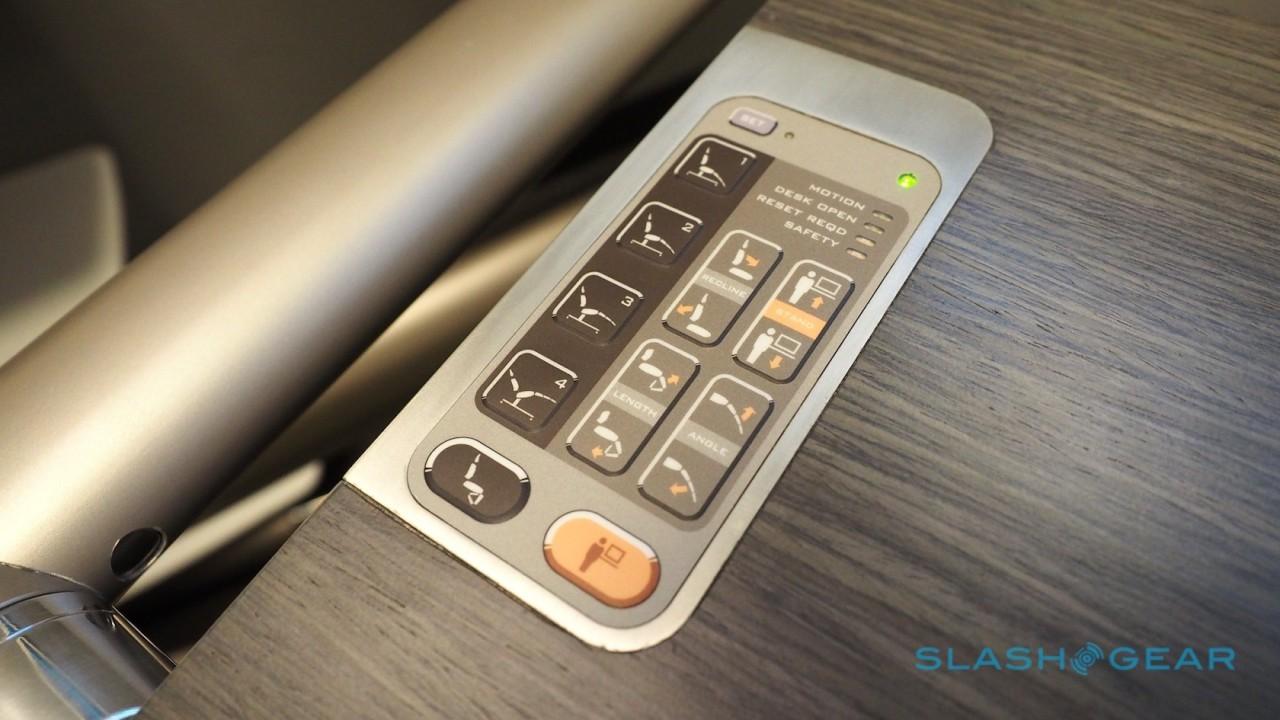 The desk surface itself is metal, and so your keyboard along with your mouse or trackpad cling there with magnets underneath. Similarly, any paperwork you might want to keep to hand can be clipped there, and Altwork envisage a range of accessories for pens and other ephemera.

At $3,900 for the initial batch of orders isn’t, on the face of it, cheap. According to Voigt, though, the average sticker for an American-made, commercial grade desk set is around $4k, so the Altwork Station’s primary hurdle is preconceptions rather than pricing. 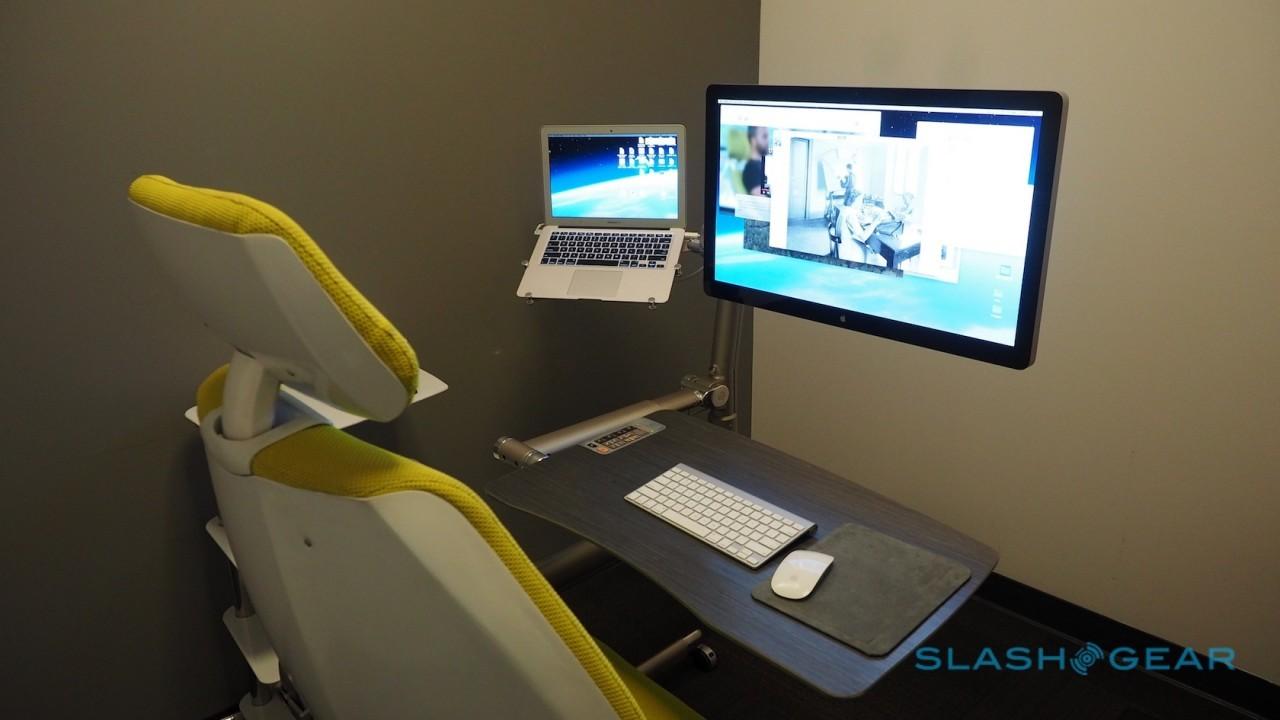 I’d be more skeptical if I hadn’t seen the success of premium standing desks like Stir’s, though at least that had the benefit of being vaguely recognizable if you’d ever been in an office or classroom.

Still, I can totally imagine a startup deciding that the best way to coax coders onto its payroll would be to offer them an ergonomically-interesting workstation, and after that it could be word of mouth that carries Altwork on. Assuming all goes to plan, the first units should ship in mid-2016. 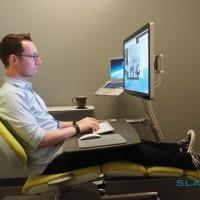 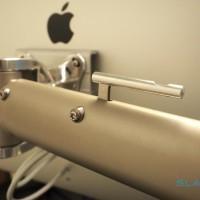 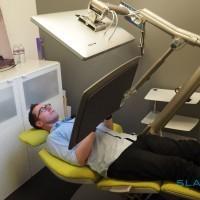 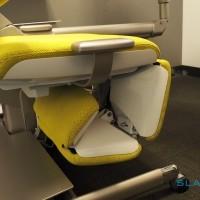 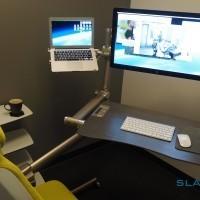 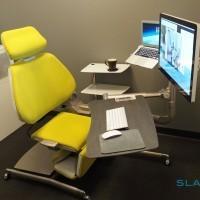 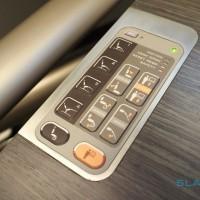 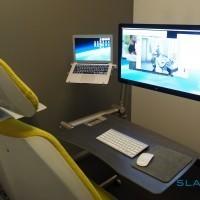 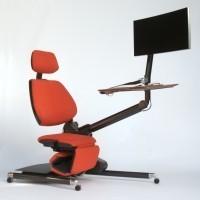 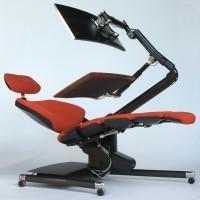 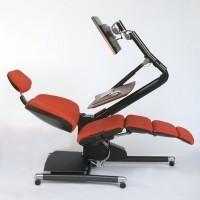 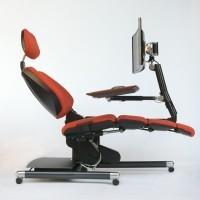 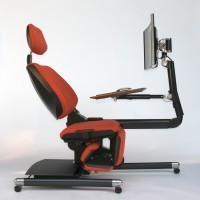 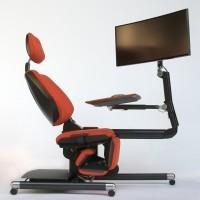