Science-fiction movies may show Bruce Willis blowing up asteroids before they can hit Earth, but scientists have been working on a more practical option should the planet be threatened by an imminent strike. Although recent near-misses have only been “near” in astronomical terms, that’s not to say that a potentially extinction-level asteroid impact couldn’t still happen.

While space may be fairly empty for the most part, Earth does have frequent close brushes with asteroids and meteors. Come 2029, for example, 99942 Apophis – a huge asteroid made of rock and ice – is expected to whip past Earth at over 18 miles per second. Scientists say there’s no cause for concern, but it’s an example of just how much kinetic force is out there which one day could force an emergency rescue mission.

Exactly how you deal with a rogue asteroid heading Earth’s way is contentious, however. Back in 2018, for example, NASA suggested the nuclear option had the most potential. Its HAMMER project – or Hypervelocity Asteroid Mitigation Mission for Energy Response – would use a high-speed spacecraft to take a potent nuclear warhead to an approaching rock, and then detonate to hopefully knock it off course.

Nukes may not be enough

Whether that would work – or be the most effective solution – has been the subject of a new MIT project. A team has been working on a framework for dealing with deflecting incoming asteroids, taking into account factors like mass and momentum, whether it’s likely to be affected by a so-called gravitational keyhole which could bring it closer to Earth, and how much warning we have.

“People have mostly considered strategies of last-minute deflection, when the asteroid has already passed through a keyhole and is heading toward a collision with Earth,” Sung Wook Paek, lead author of the study and a former graduate student in MIT’s Department of Aeronautics and Astronautics, explains. “I’m interested in preventing keyhole passage well before Earth impact. It’s like a preemptive strike, with less mess.”

Paek and the team of researchers envisage using a non-nuclear option. A kinetic impactor – basically some sort of projectile that could knock the asteroid off its course, even if it didn’t destroy it altogether – could be used without leaving radioactive fallout, for example. However doing so effectively requires plenty of math, not least because there may not be time for a second run if the first is insufficiently effective.

The simulator, therefore, puts all those variables in and spits out a likelihood of success for different types of mission, all based around deflection. One possibility would use a single kinetic impactor; others might send out a scout spacecraft would would feed better information about the asteroid back down to Earth. That would be followed by either a projectile or even a second scout, nudging the rock before a larger projectile followed on later.

Lots of combinations, but potentially only one opportunity

The simulation’s value is in figuring out whether there’s time for more reconnaissance, or if faster action is needed before it’s too late. The MIT team used two asteroids with known gravitational keyholes with respect to Earth to test out the theories, Apophis and Bennu. With variables including distances between rock and keyhole, and the sort of “safe harbor” region required, they could figure out how efficient the tool would be and what sort of mission could be implemented. 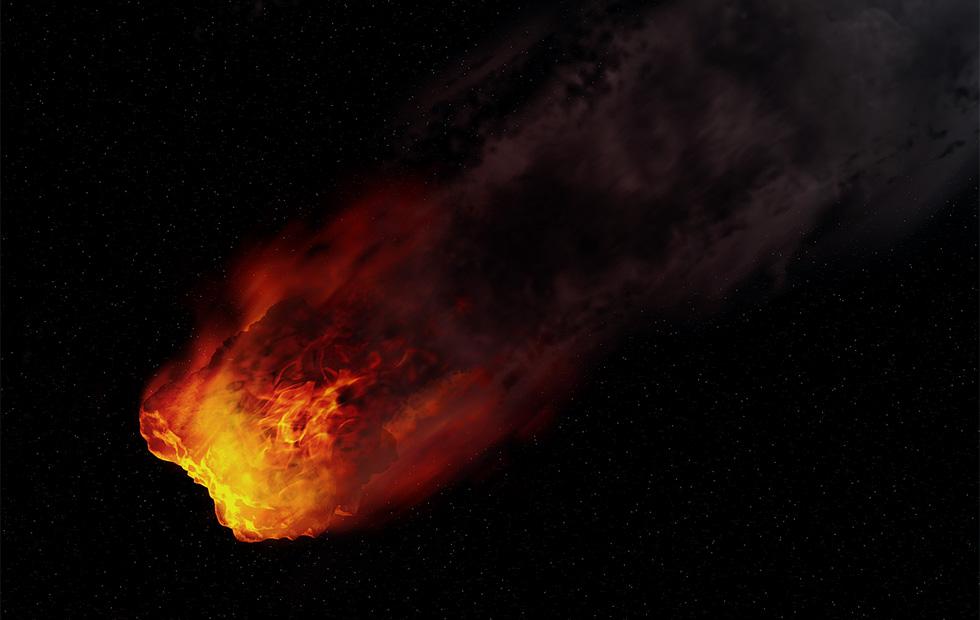 It makes for sobering reading. With Apophis, for example, two scouts could be used if the asteroid isn’t to reach a keyhole in less than five years. If it that timescale narrows to 2-5 years, however, a single scout may have time to make it before the main projectile is required.

Should Apophis reach the keyhole in an Earth year or less, though, “even a main impactor may not be able to reach the asteroid within this timeframe,” Paek cautions.

The tool may well help NASA – which was a co-supporter of the research – and other space agencies to figure out just what to do in future cases of approaching asteroid. It could also give scientists more space to consider alternative strategies, and model their effectiveness too, it’s suggested.

“Instead of changing the size of a projectile, we may be able to change the number of launches and send up multiple smaller spacecraft to collide with an asteroid, one by one,” Paek suggests. “Or we could launch projectiles from the moon or use defunct satellites as kinetic impactors. We’ve created a decision map which can help in prototyping a mission.”