Sales of Ford’s Mustang Mach-E electric crossover have eclipsed sales of the Mustang coupe and convertible for the first time, a symbolic tipping point in June 2021 as the automaker focuses on EVs. Electrified vehicle sales grew 117-percent in June, Ford said today, though the bulk of purchases remains for hybrids and plug-in hybrids rather than purely electric models. 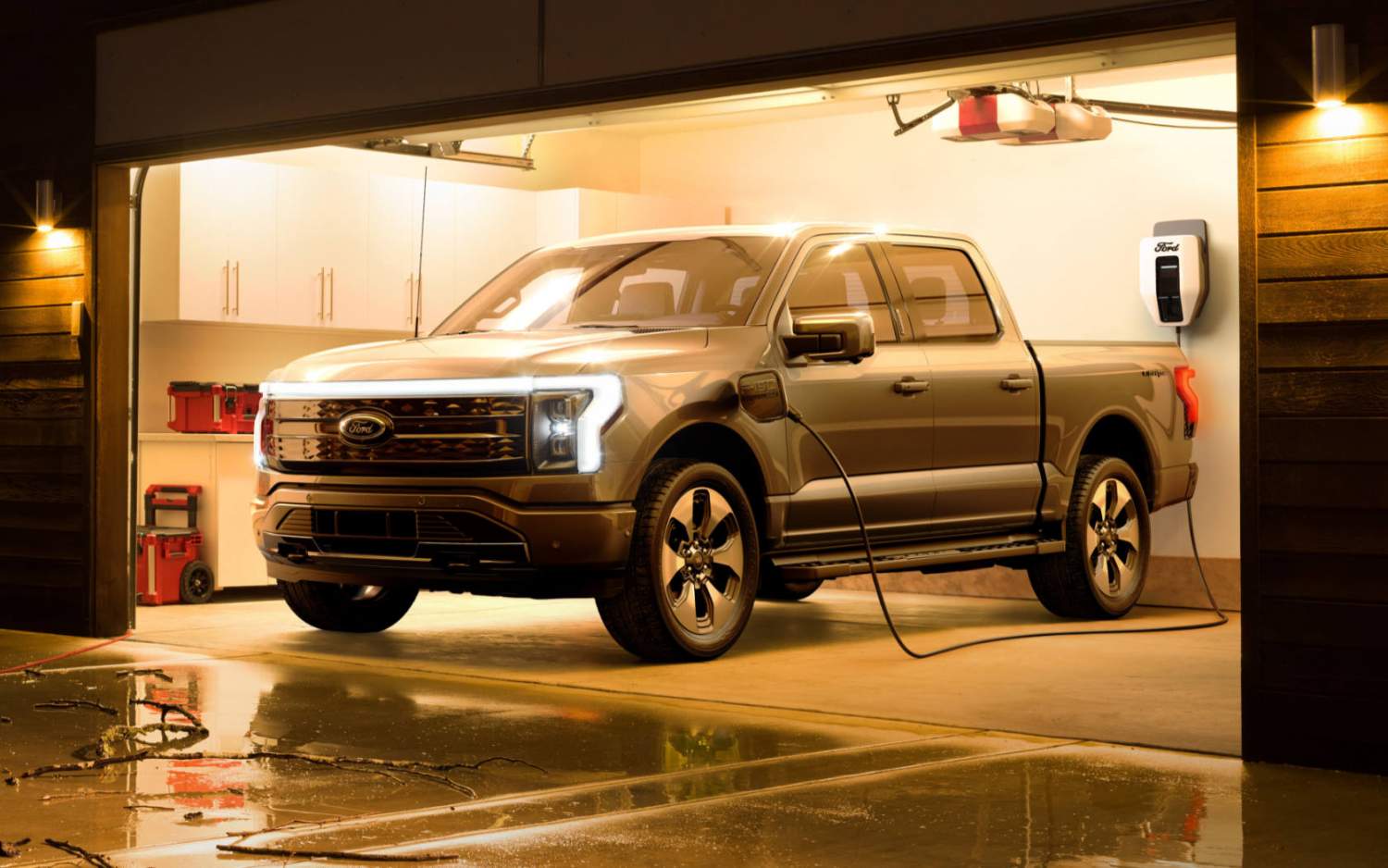 As for the F-150 Lightning, the all-electric version of the truck which Ford plans to put on sale early in 2022, there’s no new reservations update as of these new sales numbers. “Reservations for F-150 Lightning have now surpassed 100,000 since the truck was first shown in May,” Andrew Frick, vice president of Ford Sales in the US and Canada, said today in a statement. Ford CEO Jim Farley had previously confirmed that milestone earlier in June.

While the reception to the F-150 Lightning has been generally positive – with reservation-holders praising its huge front trunk and ability to power a worksite or home with its sizable battery packs, among other things – the Mustang Mach-E proved more divisive on its release. Arguments over whether an electric crossover could ever be considered a “real” Mustang continue to rage but, while enthusiasts may be unable to agree, that hasn’t stopped sales of the EV from eclipsing those of the “traditional” Mustang. 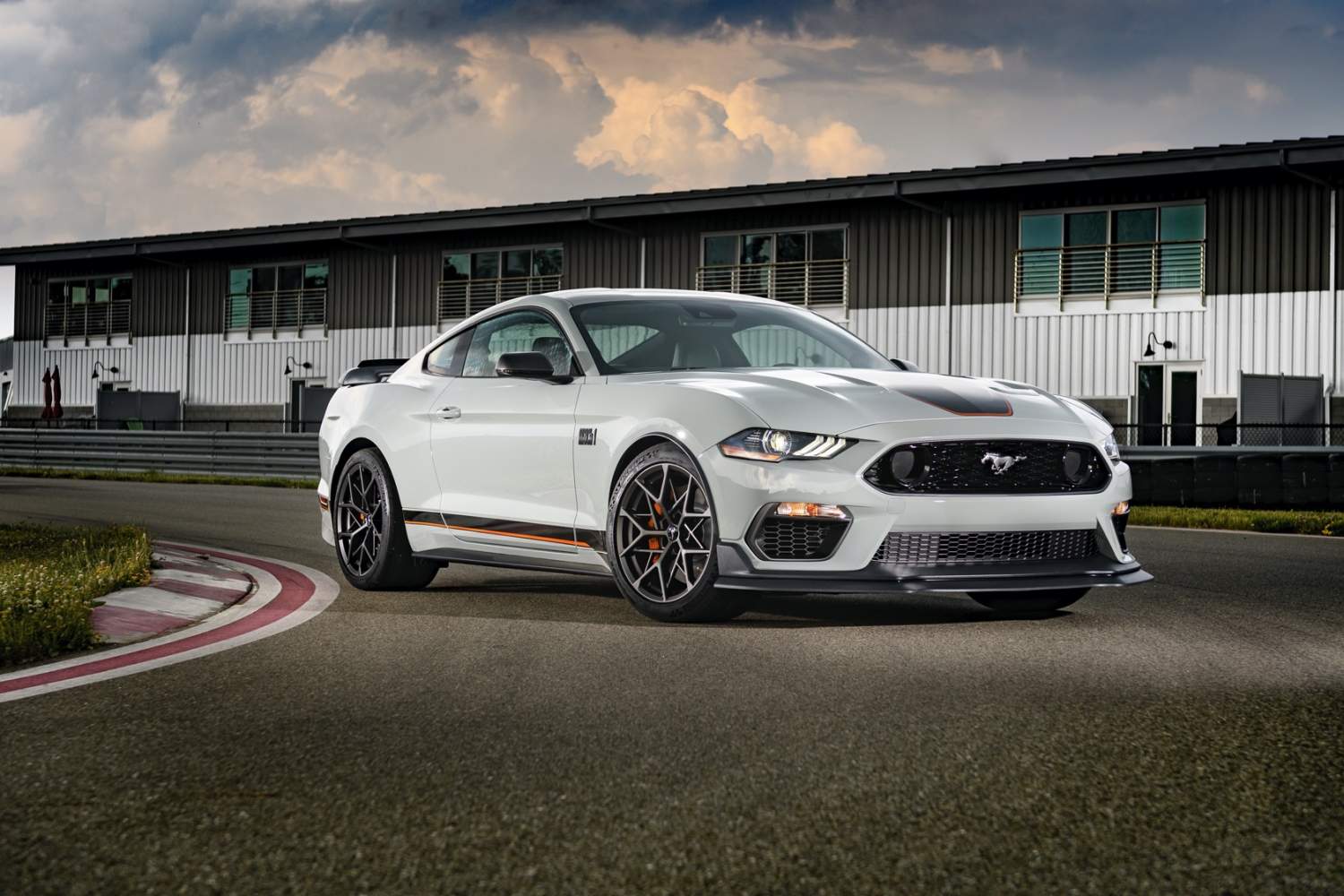 That happened for the first time in June 2021, with Ford selling 12,975 of the Mustang Mach-E electric cars, compared to 2,240 Mustang coupes and convertibles. Sales of the latter actually slumped by more than half compared to the same month in 2020, though demand this year is still higher than for the EV.

That may not be the case for long, though. All signs point to Ford’s primary constraint with the Mustang Mach-E being supply and not demand; “Mustang Mach-E is essentially selling as soon as it arrives at dealers,” the automaker said today. With the upcoming Mustang Mach-E GT and GT Performance promising to squeeze even more power out of the dual-motor platform, that’s only likely to increase interest. 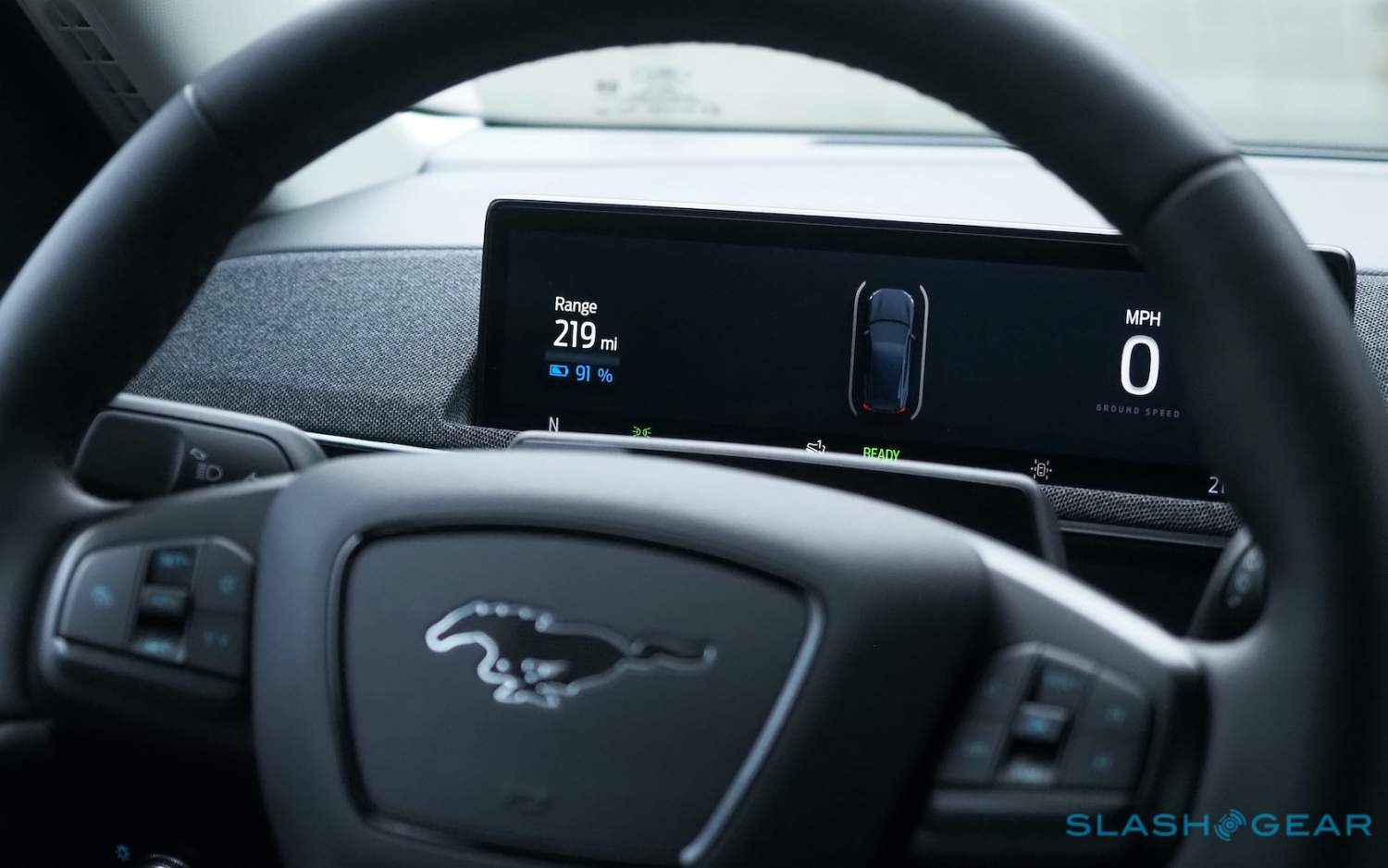 As we’ve said before, it’s only a matter of time before the Mustang Mach-E is the fastest, and most powerful version of the Mustang which Ford actually offers. Still, the gas-powered version remains the only option if you want a two-door coupe or drop-top car, at least for now. Although Ford has shown off prototype all-electric Mustang coupes before, there’s no commitment yet to actually build such a car commercially.

Right now, indeed, Ford’s biggest challenge is actually making cars to sell. The automaker admitted earlier this week that it had been forced to cut production of some of its most hotly-anticipated models – including the new Ford Bronco SUV and the Maverick pickup – because, in part, of the semiconductor shortage. Eight different plants, six of which are in the US, will shift to lower output as Ford and the rest of the auto industry attempt to ride out the limited availability of key electronics and other components.