Ford is hitting pause on Bronco production, part of a range-spanning delay which will see F-150, Ranger, and Explorer manufacturing disrupted in July and August 2021. The automaker has already been forced to adjust production earlier in the year over semiconductor shortages, and today announced further bottlenecks that could hamper supplies of its most popular cars and trucks.

For the 2021 Ford Bronco, which we drove for the first time recently, it’s a particularly frustrating issue. Production of the hotly-anticipated truck – which returns the Bronco nameplate to a modern vehicle for the first time in several decades – had just started in mid-June, with the SUVs beginning to head out to US dealerships.

Now, though, Bronco production will pause in the weeks of July 5 and July 26, a Ford spokesperson has confirmed. The exact issue is unclear at this stage – Ford wouldn’t explain more to CNBC, but did say that it was “an unrelated part shortage” to the semiconductor scarcity – but it will also impact the Ford Ranger pickup. Lines for that, too, will halt for those two weeks. 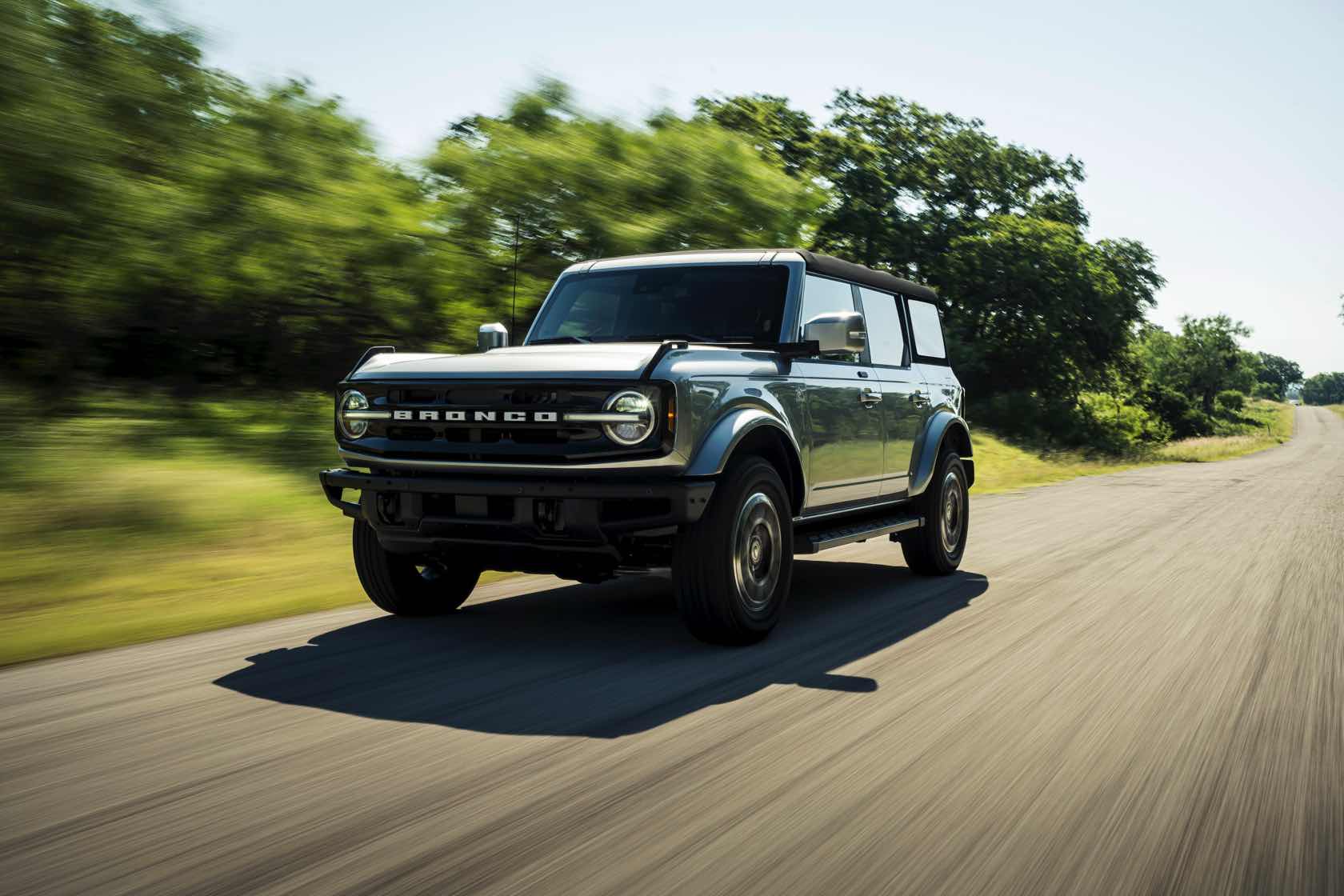 Elsewhere, though, Ford is similarly impacted. Eight plants in total will be affected, predominantly by ongoing semiconductor shortages as manufacturers struggle to get back up to speed following pandemic downtime. Six of those plants are in the US.

Ford had previously warned that Q2 2021 could see roughly 50-percent of production lost by the chip shortage. Now, that’s extending on into Q3 2021. The Ford F-150 pickup, one of the automaker’s perennial best-sellers but currently a stock rarity at dealers, will now see reduced production from July 12. For three weeks, the Dearborn Truck plant where the F-150 is built will operate on a scaled back two crews.

The Ford Explorer and Lincoln Nautilus, both built at the Chicago Assembly Plant in Illinois, will be down for even longer. Ford says it’ll be offline for four weeks from July 5. Even when production resumes there from August 2, Ford admits, it’ll only be running two shifts. 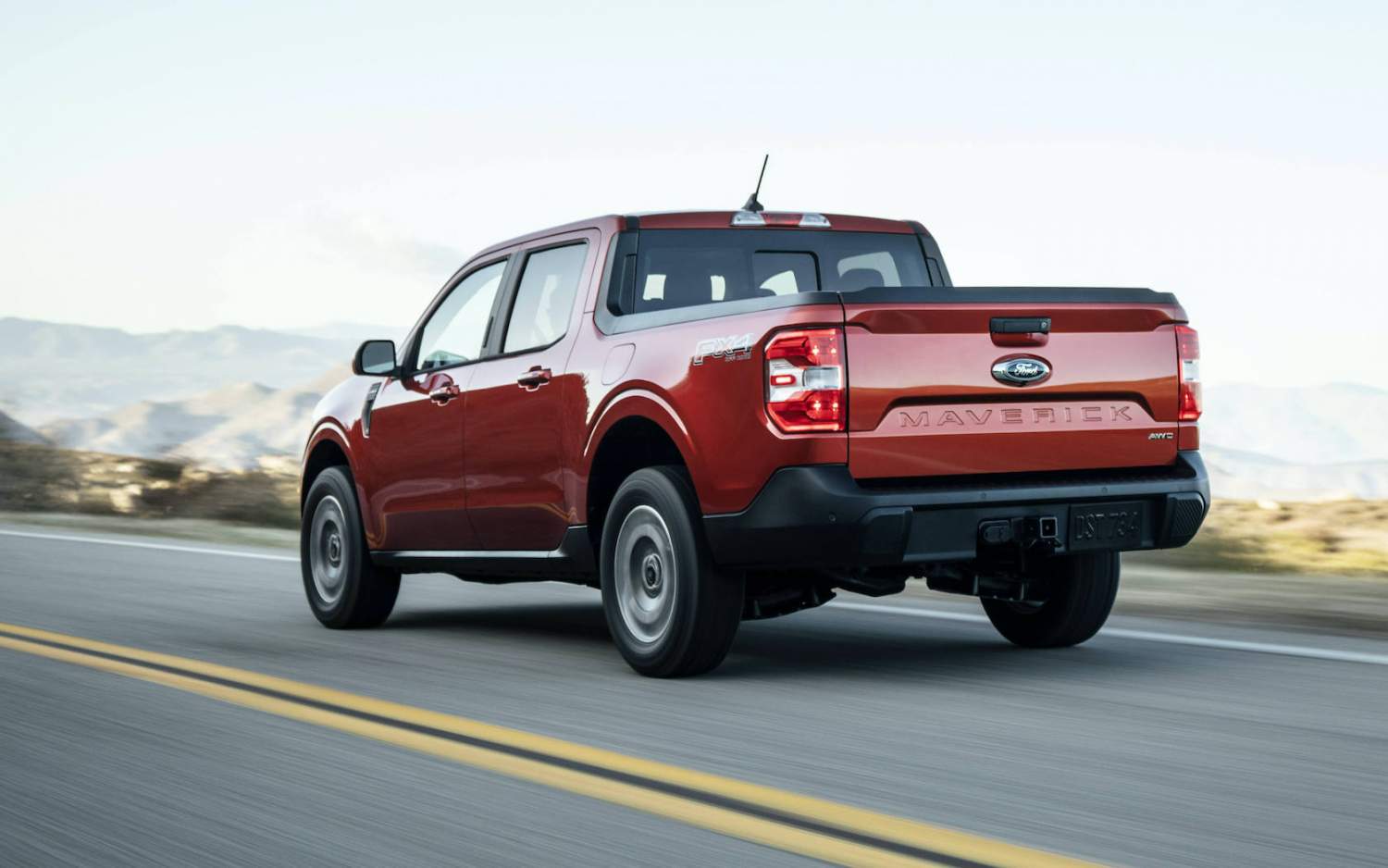 Mexico’s Hermosillo Assembly Plant, where the Bronco Sport is currently built, will be down to one shift rather than two in the weeks of July 12 and July 19. That’ll also impact Ford Maverick production, the new small pickup only recently announced.

It’s unclear when, exactly, Ford and other automakers may see the shortage alleviate. Ford previously warned that it could take a $2.5 billion hit in earnings as a result of the parts paucity, with dealers struggling to restore on-hand stock despite strong demand for vehicles at retail.