Ford has announced that production of the all-new 2021 Bronco is underway at the recently updated Michigan Assembly Plant. Both the two-door and the four-door models are now on their way to Ford dealerships across the country. Ford says that it invested $750 million and added approximately 2700 jobs at the Michigan Assembly Plant to build the sixth-generation Bronco.

Part of the investment was the addition of a 1.7 million square foot Modification Center adjacent to the Michigan Assembly Plant, where Ford will offer Bronco two and four-door model customization options. Among the customizations that can be added inside that facility are a safari bar, roof rack, exterior graphic packages, and additional accessories.

The additional accessories will be added to the Bronco catalog. More than 125,000 Broncos have been ordered, with over 190,000 reservations in the US and Canada so far. Ford says its all-new 2021 Bronco is ready for adventure right out of the box featuring rugged durability and the confidence to go over any-type of terrain.

The Bronco is offered in several different trim levels aimed at different types of adventuring, with the base model starting at $29995. Ford also offers a little bit of history on the Bronco. In 1965, the Michigan Truck Plant, which is now known as the Michigan Assembly Plant, began producing the first Bronco. 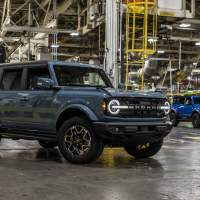 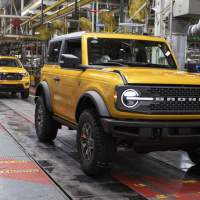 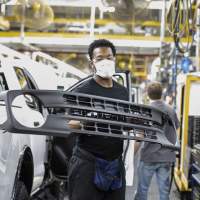 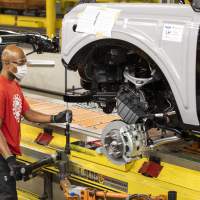 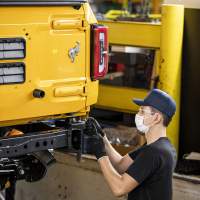 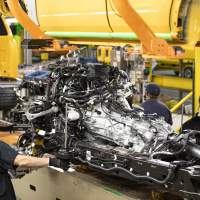 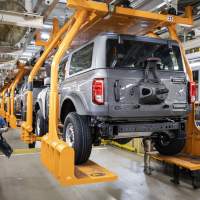 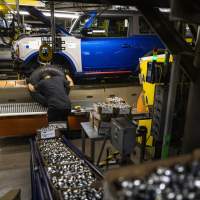 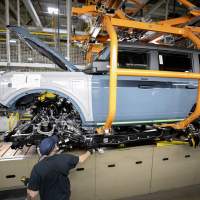 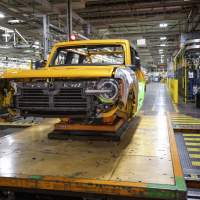 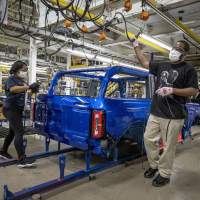 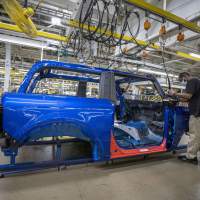 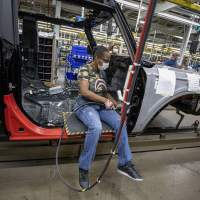 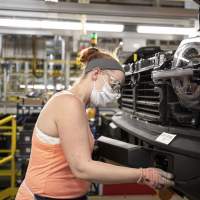 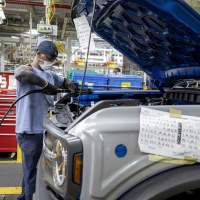 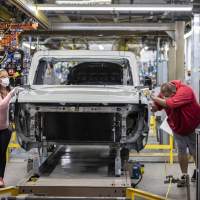 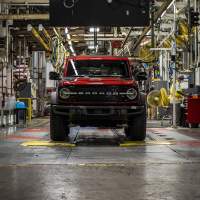 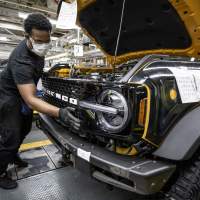 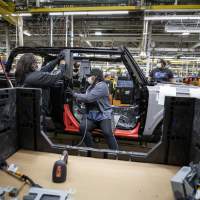 The SUV continued through five generations, with the production of the fifth-generation ending on June 12, 1996. Over its 31 year span, more than 1.1 million Broncos were produced. The six-generation marks the first time a four-door Bronco has been constructed. Fans of the Bronco began their journey with reservations last summer.

Supply of the Bronco is expected to be tight, and odds are if any can be found at Ford dealerships around the country, markups will be tacked on to the MSRP. Additionally, Ford has announced a behind-the-scenes look at the Bronco launch experience with the Bronco Celebration available today starting at 10 AM EDT.