Ford is boosting its autonomous car fleet, with the new self-driving cars getting a smaller, smarter laser sensor system. Twenty Fusion Hybrid autonomous vehicles will be added to the roughly ten-strong fleet already in operation, spread across California, Arizona, and Michigan.

What will differentiate the new cars from the existing models is the LIDAR sensor that they use to build real-time maps of the environment around them. Unlike the large sensor used on Ford’s current cars, Ford has turned to Velodyne’s new Solid-State Hybrid Ultra PUCK Auto sensor.

Roughly the size of a hockey puck, the sensor is not only smaller than the existing LIDAR systems, but has longer range too. In fact, it can see up to 200m around itself; that, combined with the smaller size, means Ford can halve the number of LIDAR sensors required, discretely mounting just two – one on each side mirror – rather than studding four around the car.

Meanwhile the new cars will also have duplicate wiring for power, steering, and brakes, acting as backups for the regular systems.

Ford is targeting level 4 on the SAE autonomous car scale, namely a vehicle that can deliver fully-autonomous driving in select circumstances. The goal after that will be level 5, or the ability to self-drive no matter inclement weather or other tough situations. 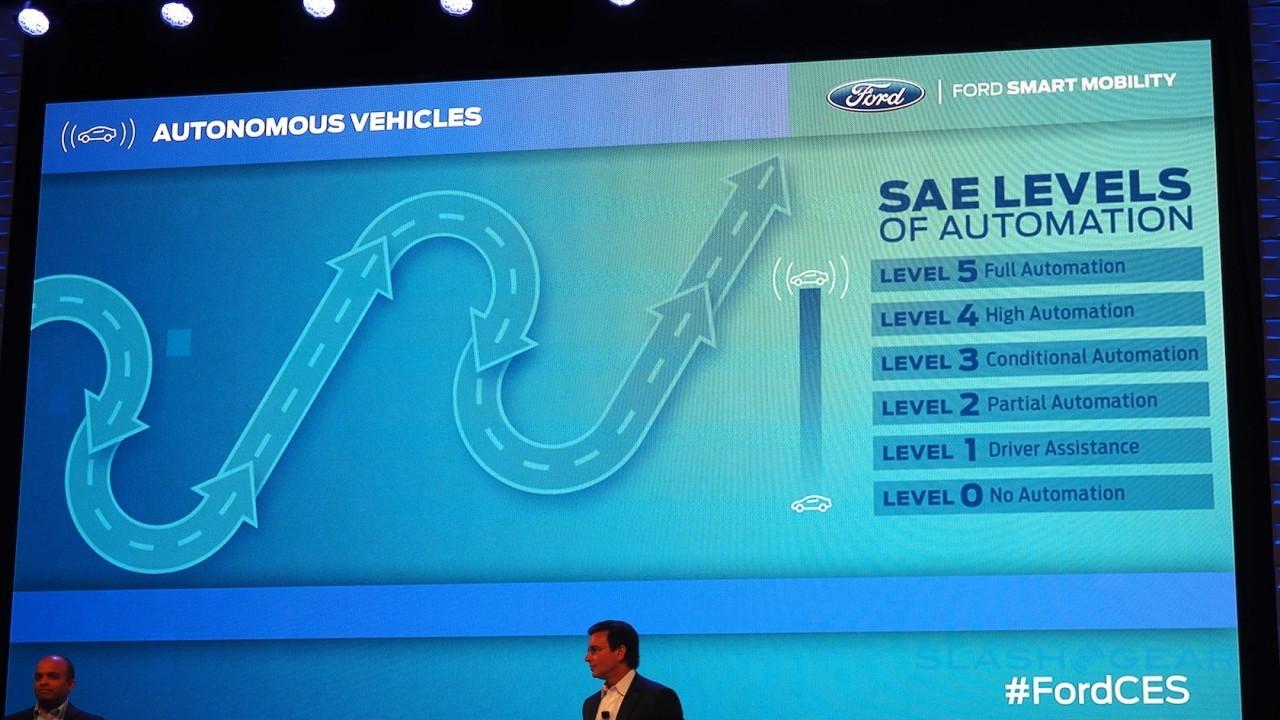 As for the much-discussed rumors of a Google partnership, that failed to materialize. Ford is open to deals with other research teams, companies, and service providers, Fields said, but has nothing to announce today.

Meanwhile, GM announced yesterday it would be working on autonomous cars with Lyft, pumping $500m into the ride-sharing firm. 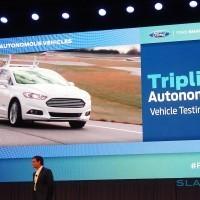 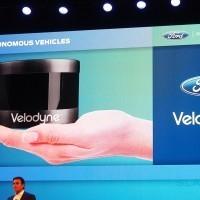 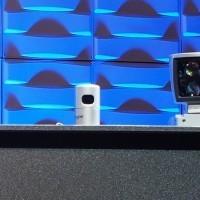 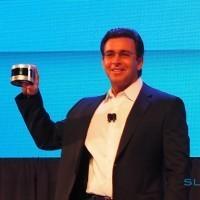 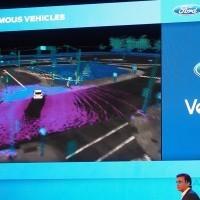 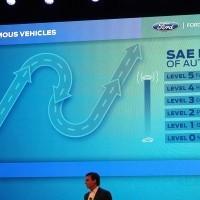 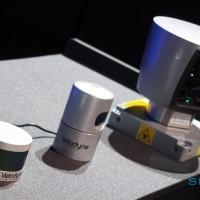 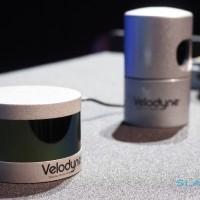