This week the folks at Ford have introduced their mobile app Developer Program for SYNC AppLink. This program works not just with its own developer groups, but with third party groups as well. What this means for you, the everyday awesome developer, is that you’ll be able to create apps that work specifically with Ford’s interfaces on their next-generation vehicles via USB or Bluetooth, and you’ll be able to do it really, really soon!

With SYNC, drivers are able to interface with their Ford vehicles both wirelessly and without needing to tap with their hands – voice control is seen here by Ford to be the wave of the future, and it’s included in their Developer Program, too. Having already worked with iHeartRadio, MOG, MLB, Scout for Navigation, Pandora, and more, Ford is ready to expand beyond their original partners. This next generation of collaboration with developers of all kinds will, as Ford notes, benefit not only the company and the driver, but the developer as well. 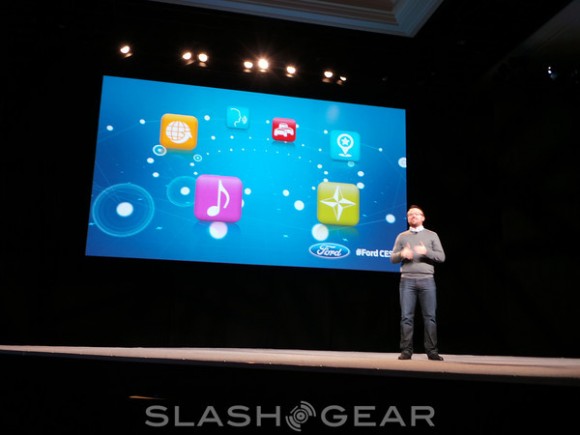 Each new app submitted to the Developer Program will be reviewed by Ford’s own engineers to make certain that they’ll all be up to their own rigorous standards. You’ll be able to submit apps, as a developer, to one of three categories – those being Music and Entertainment, Navigation, and Location, with more categories on the way for 3rd party developers soon. 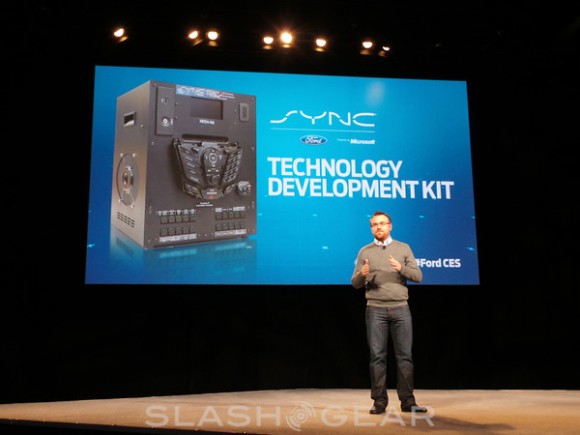 Video content, rich imagery, apps that require reading extensive text, and video games will be instantly denied access to the program, but pretty much anything else will be good to go. Developers will be able to purchase a SYNC Ford Developer Kit in the near future, and you’ll be able to work with JacAPPS (another 3rd party development partner) to help you out if you need help with development on the front end.

The final submission of your app will not necessarily cost you a penny (again, as a developer), and you’ll be inside the next generation of Ford vehicles in no time at all. Sounds pretty nice! Have a peek at our Ford tag portal to see more on the development of the Ford app-connected universe and our CES hub for CES 2013 from top to bottom!