Fitbit has officially revealed the new Charge 4 fitness band, and as expected it’s a case of new tech hiding inside a familiar wearable. While it may look like the old Charge, the new version adds onboard GPS along with other sensors, and introduces an Active Zone Minutes feature that promises to better track your health.

Active Zone Minutes is based on the principle that activity is more than just step-counting, and will vary from person to person. It starts with the Charge 4’s 24/7 heart rate tracking, to figure out a personalized resting heart rate metric and then track exercise effort across whatever increases that. That way, whereas other fitness wearables might not count your power yoga as exercise, the Charge 4 can tell if it’s actually helping you burn fat. 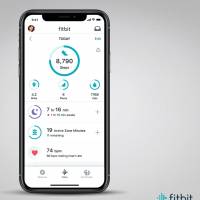 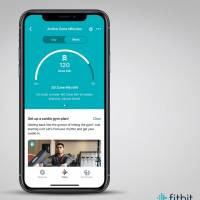 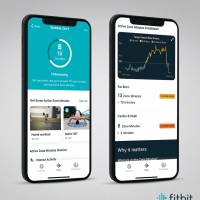 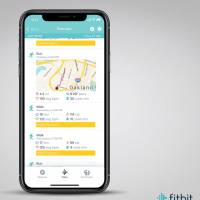 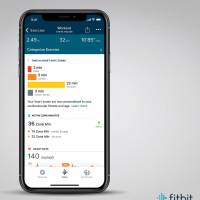 There’ll be credit allowed for each minute of moderate activity that takes place in the fat burn zone, as well as double the credit for more vigorous activity in the cardio and peak zones. The Charge 4 will alert the wearer when they change between those zones.

Thanks to the integrated GPS, there’s now location tracking for running, walking, and other outdoor activities, without requiring you take your phone with you. Fitbit has added seven new GPS-enabled exercise modes, and they all synchronize to a “heat map” in the Fitbit app that shows not only your route, but where the intensity of the workout changed alone it. Despite onboard GPS, Fitbit says you can still get up to seven days of battery life from the Charge 4, though that drops to up to 5 hours with continuous GPS usage. 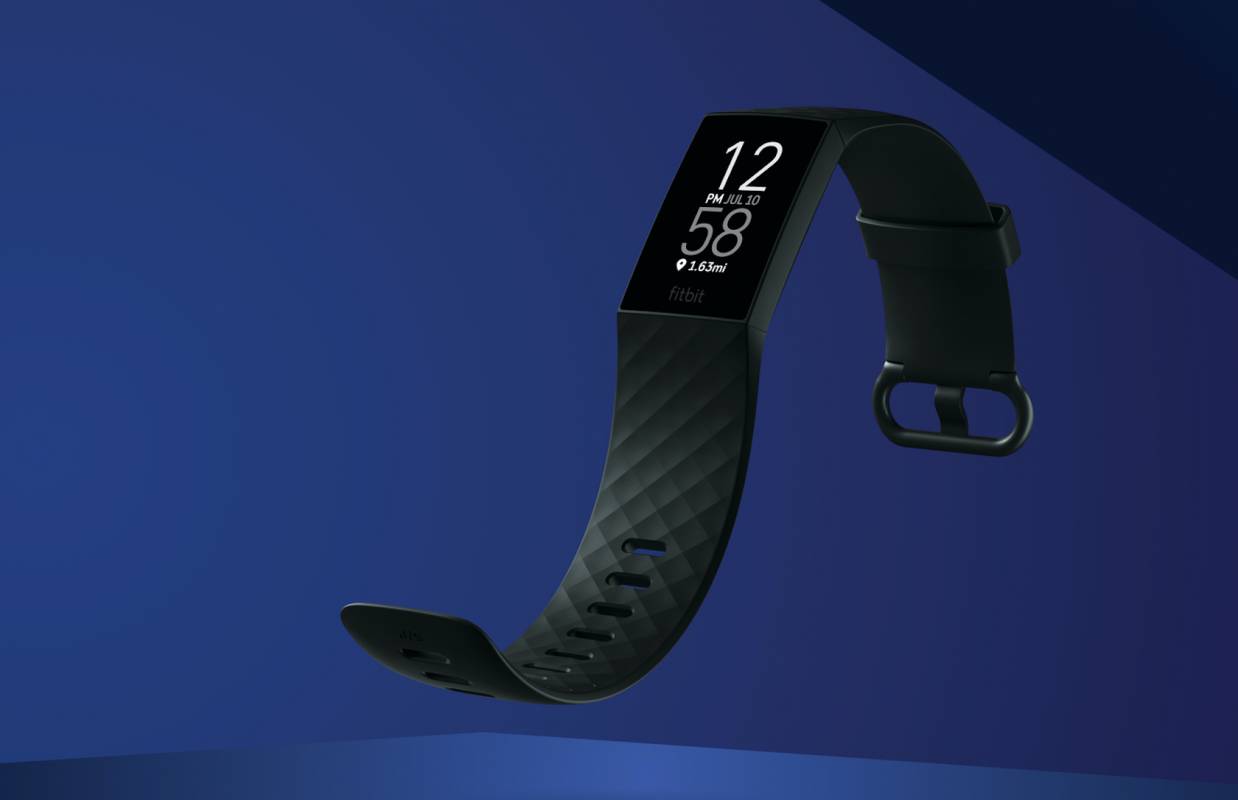 Elsewhere, there’s sleep tracking and a relative SpO2 sensor. The latter promises to give an estimate of oxygen level variability in the bloodstream while you’re asleep. It’ll be possible to set alarms and activate Sleep Mode from the Charge 4 itself, too.

Spotify Connect & Control support allows playback control – including shuffle, skip, and liking songs – from the wrist. There are also notifications for your paired phone, and if you have an Android phone you can use quick replies too. Fitbit Pay is supported, too, and if you’re a Fitbit Premium subscriber the Charge 4 will unsurprisingly integrate with that guided fitness tool. 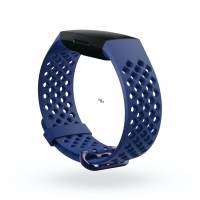 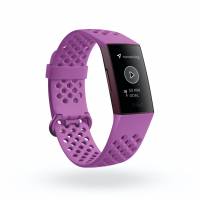 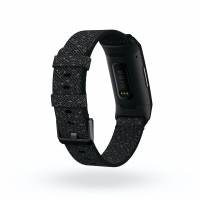 Product render of Fitbit Charge 4, back view, in Special Edition Granite and Black. 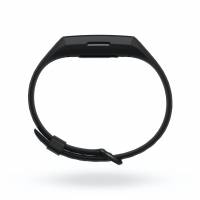 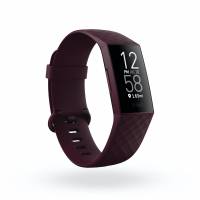 Fitbit Charge 4 is up for preorder today, and will ship from April 13. It’ll be priced at $149.95 and offered in black, rosewood, and storm blue/black. There’ll also be a Charge 4 Special Edition, priced at $169.95, bundled with both a granite reflective/black woven band a classic black band. Fitbit will have a variety of bands – including reflective, silicone, and leather – starting at $29.95.