Windows 11 won’t just bring a revamped user experience across the board. It will also see new first-party apps that are being updated to address whatever flaws their predecessors might have. Microsoft’s Panos Panay has been teasing some of these freshly updated apps in the past few days, but now the company is ready to roll some of them to Windows Insiders to test their quality and new features before the initial stable release later this year.

Taking screenshots on Windows hasn’t exactly been a smooth one, despite the ever-present Print Screen keyboard. It hasn’t been consistent either, with Microsoft pushing a new Snip & Sketch app to replace the venerable Sniping Tool. It seems that the brief experiment wasn’t exactly successful because Microsoft is introducing a third one.

To be fair, the new Sniping Tool for Windows 11 will actually be a combination of the previous two, promising to combine the best of both worlds. That said, the experience is more in line with Snip & Sketch rather than Sniping Tool, though the initial window when you launch the app directly does resemble the older utility.

Both Calculator and Mail & Calendar have been updated with a new visual flair to match Windows 11’s overall aesthetic. That mostly means rounded corners and the ability of the apps to match the global Windows 11 theme. Microsoft doesn’t say much about new functionality, though, which is a bit disappointing for an initial test release. 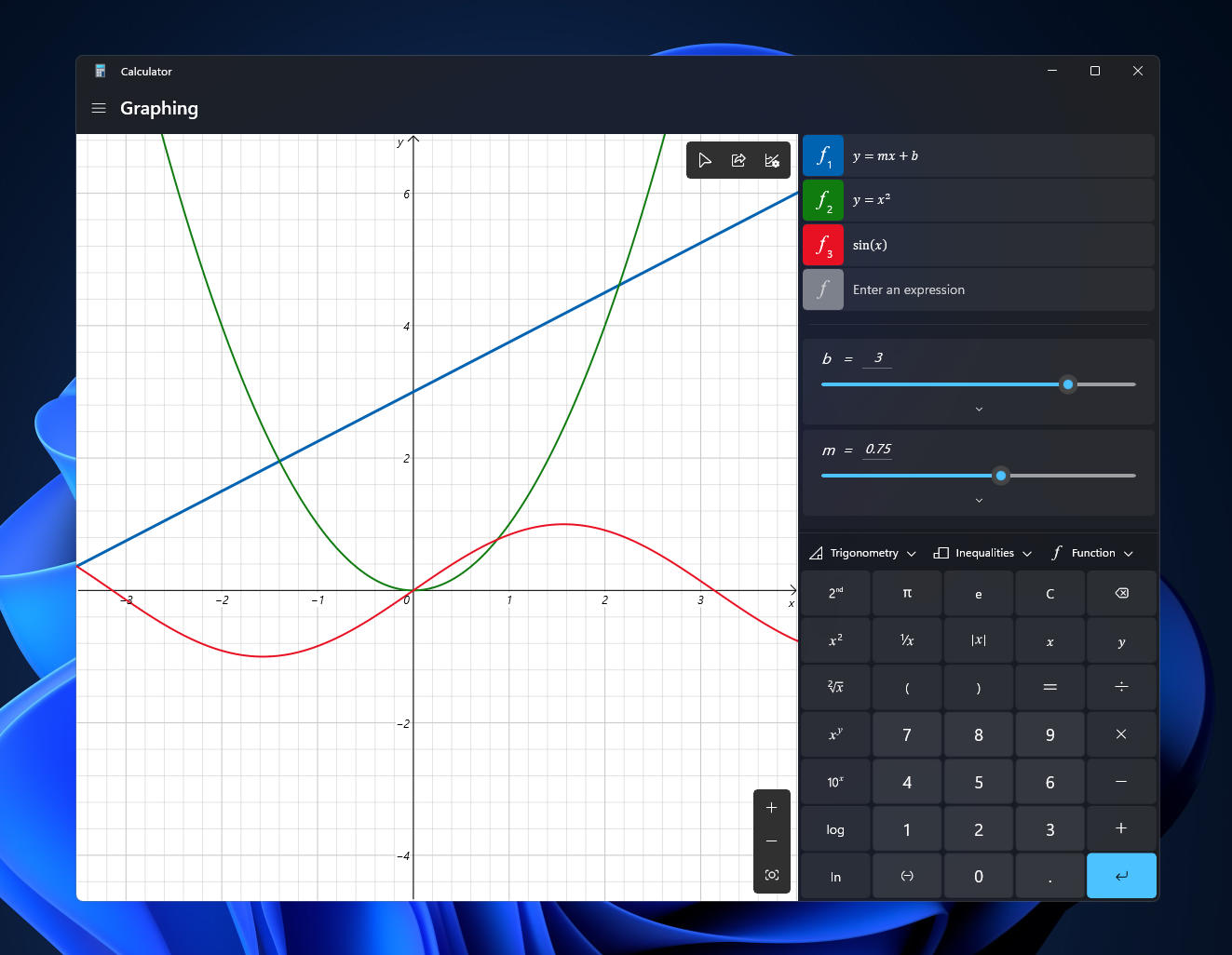 Curiously, Microsoft didn’t say anything about the new Clock app with a more exciting new feature. Also teased by Panay, the app’s Focus Sessions integrates Spotify to provide you some inspiring music while you check off those to-dos. Then again, these three are just the first set, and we’re looking forward to hearing about the other improvements that Microsoft will bring to Windows 11’s stock apps.