First Samsung mocked Apple – now it may just copy it

Per Chosun Biz via Android Authority, the Samsung Galaxy S21 (or Samsung Galaxy S30, if you prefer) will be the first major smartphone release from Samsung to be released without an included pair of in-ear headphones or charger in the box. It would still seem that a USB-C cord will be included, while the wall plug and the earbuds will be absent. 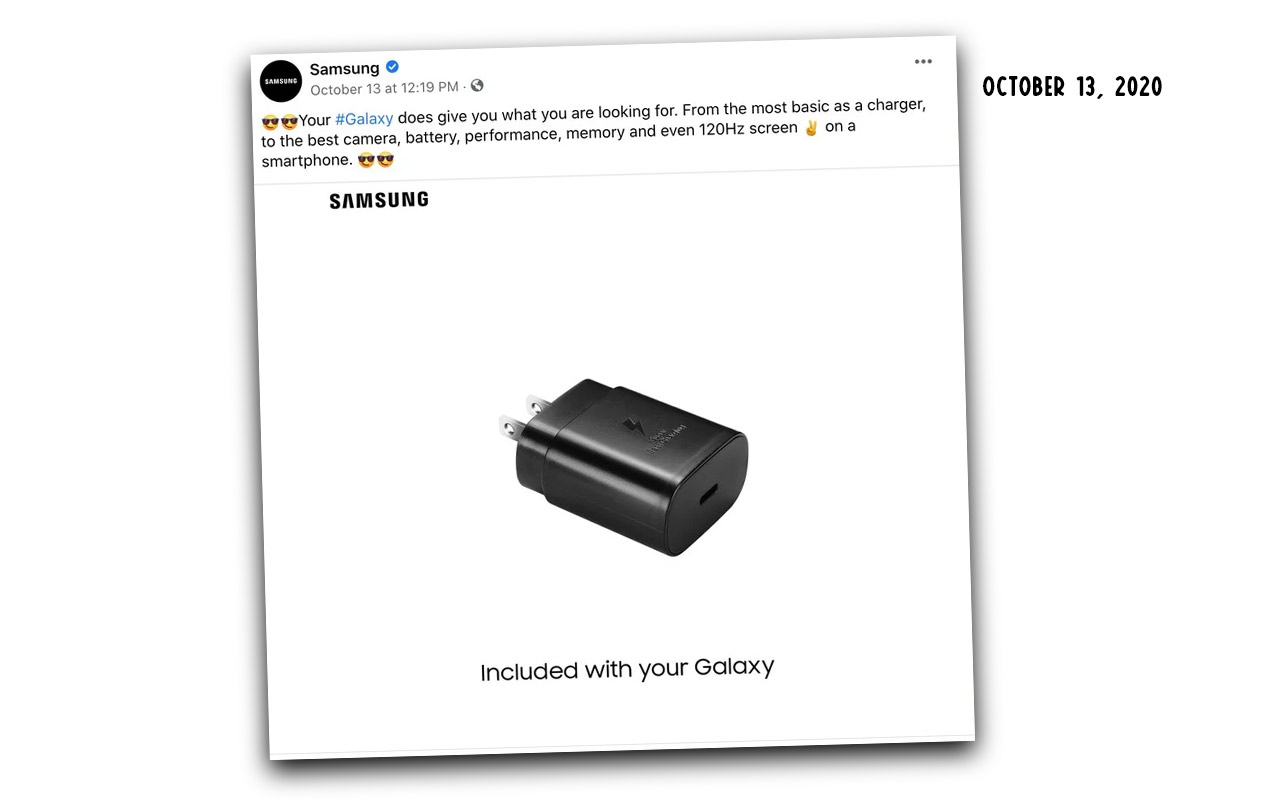 Above you’ll see a social media post posted on the day the iPhone 12 was introduced. This social media image was posted to Twitter, Facebook, and likely a few other places by Samsung official sources. These posts had not been removed at the time at which this article was set to go live.

Is this a positive move? 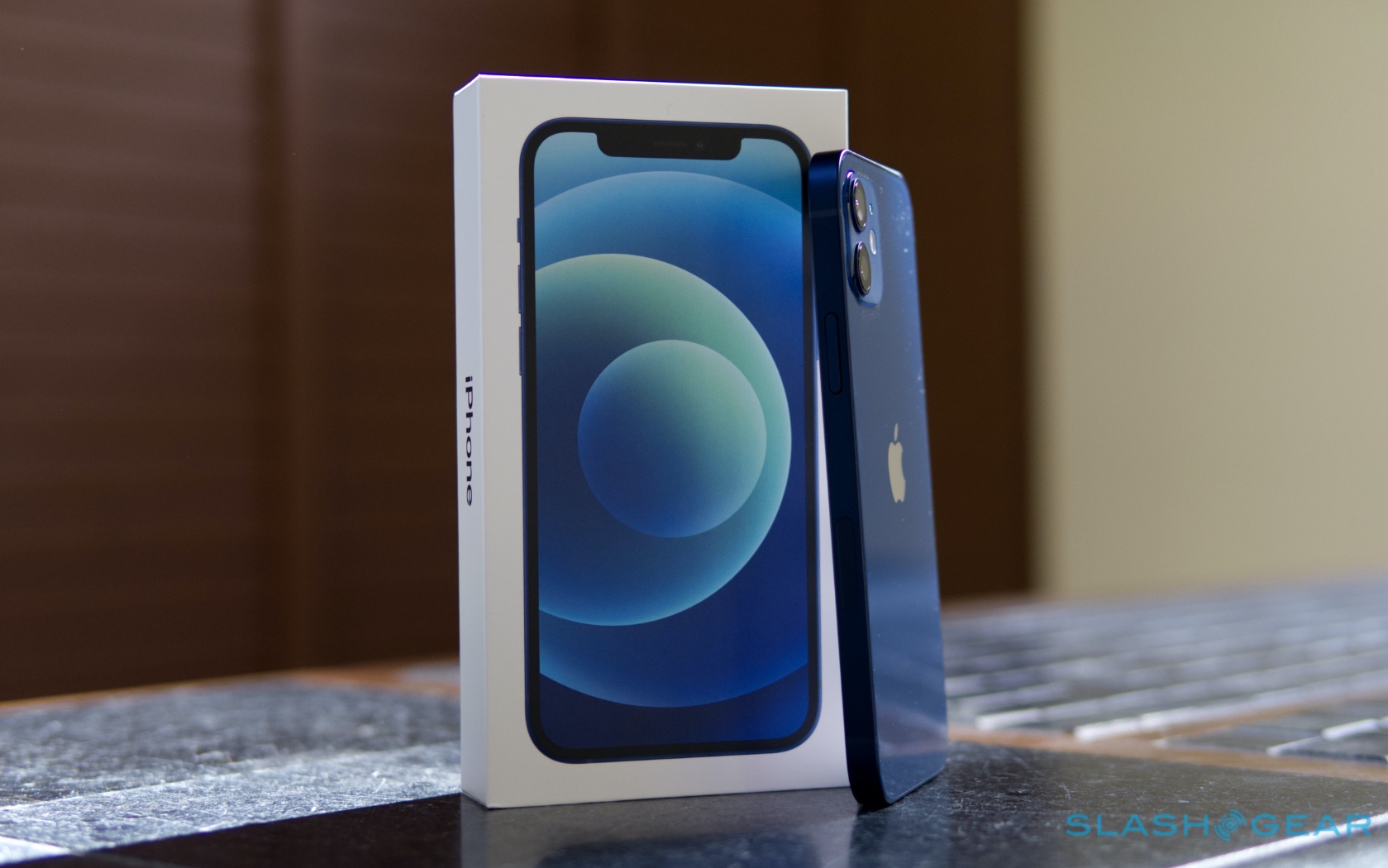 Apple saves on shipping costs, and the world (potentially) produces less waste. The majority of the people that will purchase an iPhone 12 will almost certainly already have a spare charger in their home. They’ll probably find that charger in a drawer with masses of cords for old devices along with headphones and earbuds aplenty. 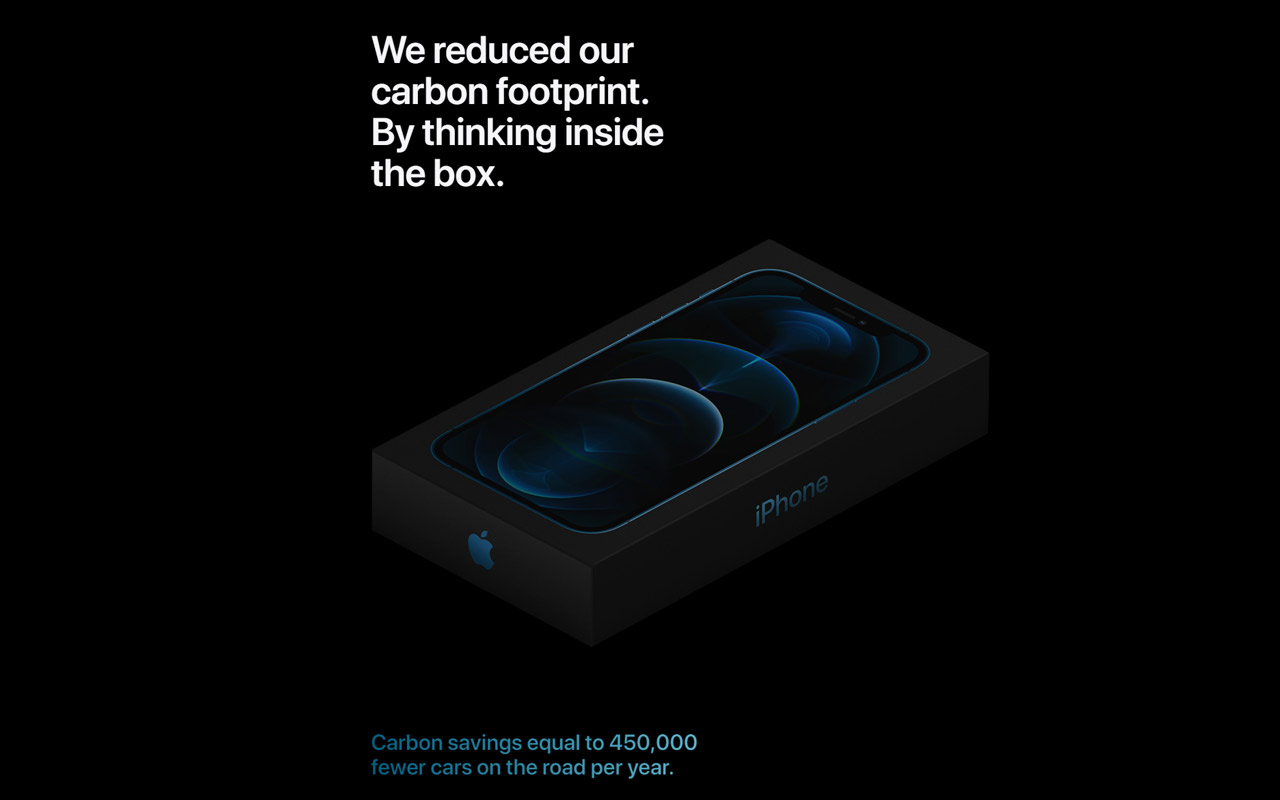 Is this bad for consumers?

This could also be viewed by consumers as a money grab-type situation. If we assume that a new smartphone user has no cords or earbuds of any sort, we’ve got the potential for said potential consumer to call foul. That is if we see the next Samsung Galaxy smartphone sold for the same price as its predecessor with very similar features and specifications and only the removal of the charger and earbuds to differentiate between models. That won’t likely happen. 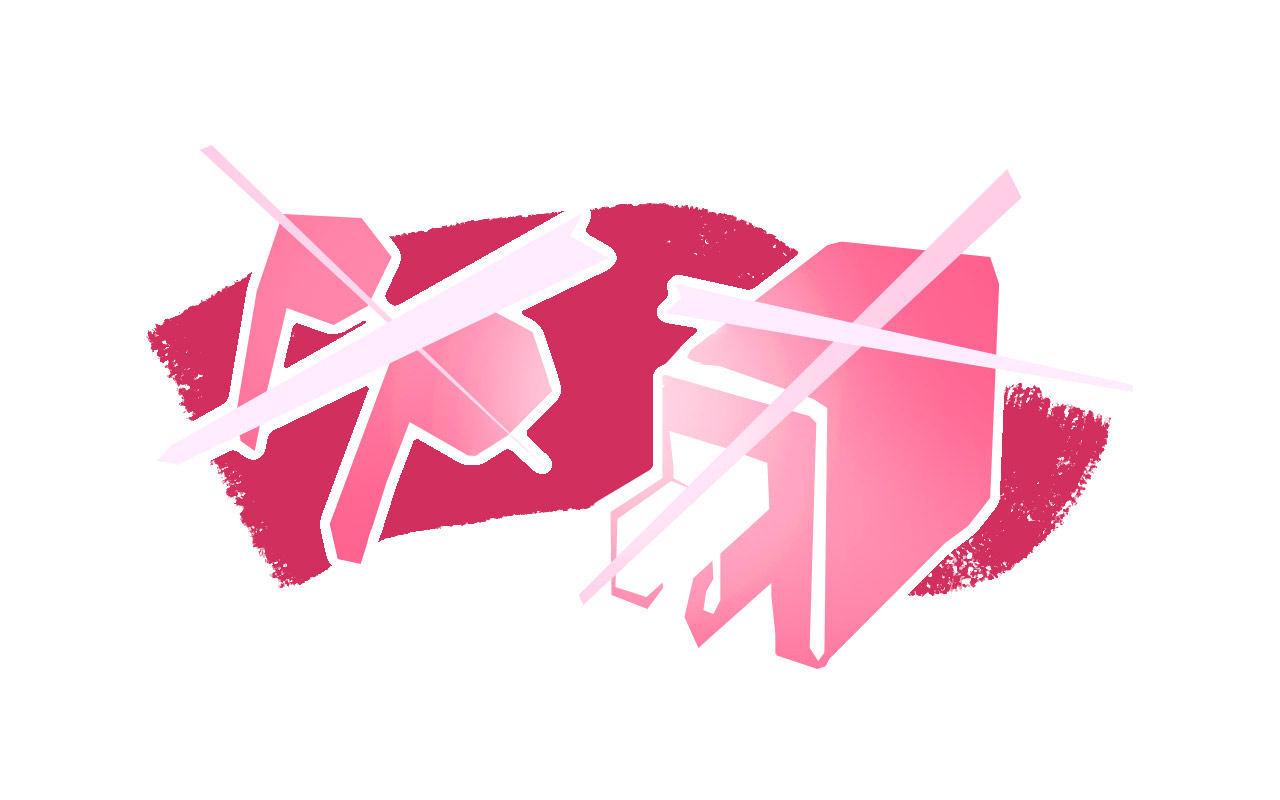 The earbuds and the charger don’t cost a whole lot of money to produce. One can purchase these items at retail for a tiny fraction of the cost of a modern smartphone – usually with a quality that surpasses that of the in-box model.

So now that we’re mad about the removal of the charger and the earbuds, we can forget all about the time that smartphones started appearing without headphone jacks. Or we can go all the way back to a decade ago, when cell phones stopped appearing with keypads. It had to happen some time!