If there’s one thing Apple has a great reputation for, it’s servicing their devices and addressing product defects when they’re under warranty. This should come as a relief to owners of the first-generation Apple Watch, as the company has just added an extra year to the smartwatch’s warranty to cover growing reports of damage caused by the battery.

Users don’t need to worry about their Apple Watch bursting into flames or exploding, but a number of users have experienced cases of “swelling batteries,” or when the battery expands inside the wearable so much that it forces the face of the watch to pop off. Examples can be seen on Reddit, Twitter, and even Apple’s own support forums. 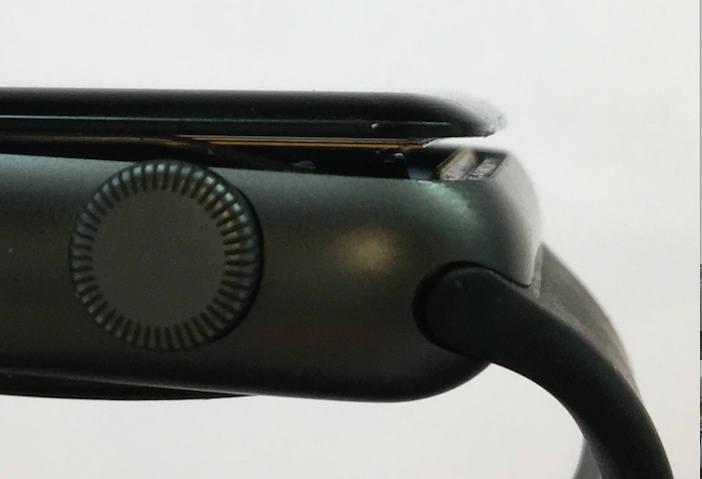 So, the first-gen Apple Watch is now covered by a two-year extended warranty for battery issued, making for three years total when including the one-year limited warranty. This comes from a recent notice from Apple sent to authorized repair centers, which was obtained by 9to5Mac, and coincides with two years passing since the release of the original Apple Watch on April 24th, 2015.

Beware of exploding #AppleWatch! After 6 months the screen randomly popped off while wearing the watch- @Apple HK blamed a "swollen battery" pic.twitter.com/7qxtHw7Zje

It’s important to note that this expanding battery issue does not seem to be widespread at all, so there’s no need to be alarmed about it happening to you. But if you experience the problem, even if your Apple Watch is over two years, rest assured that you’re covered by the warranty.