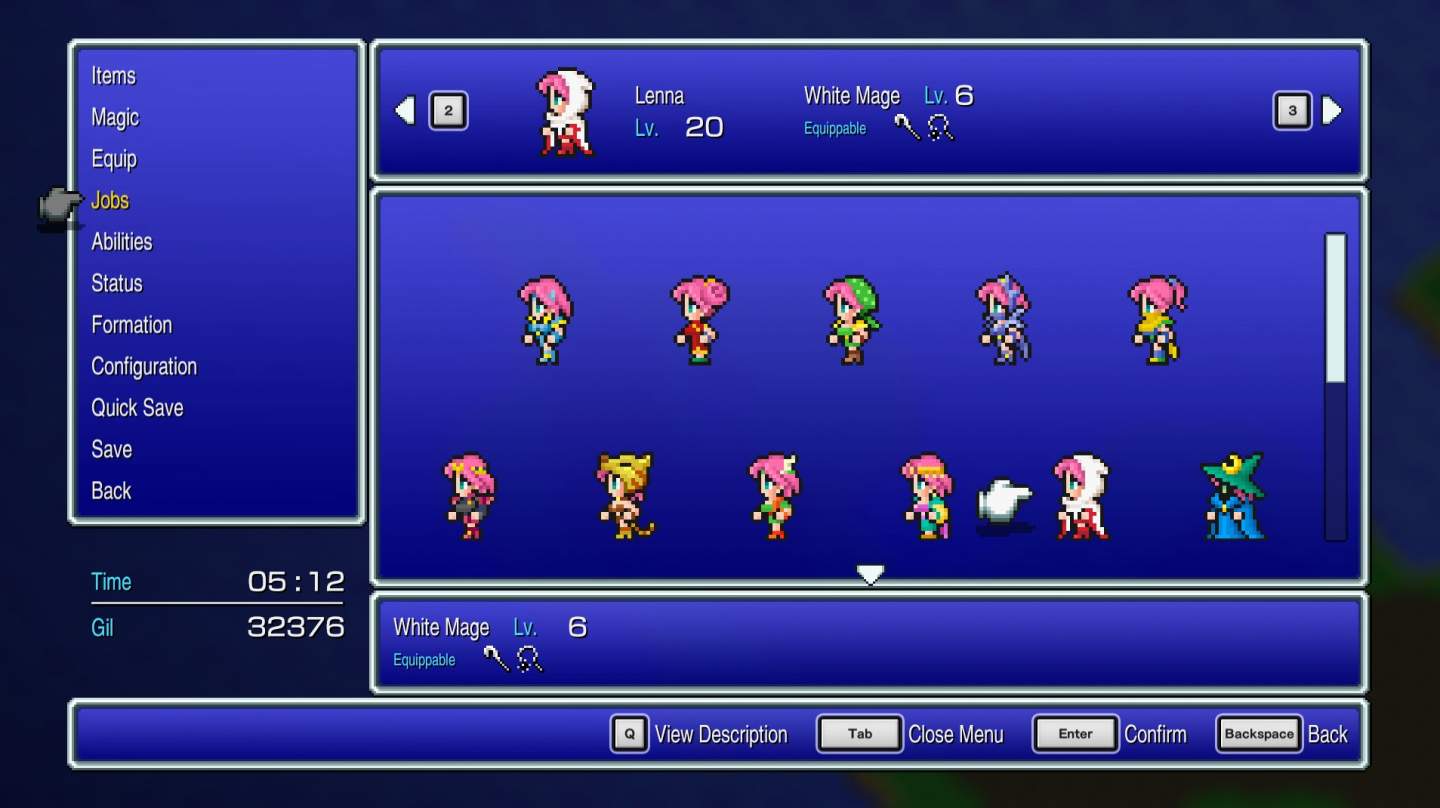 Part of the reason I find Final Fantasy‘s job systems so intriguing is that they almost feel like they’re games within games. Plotting each job upgrade path for your characters is something that can have a surprising amount of depth to it, as is trying to figure out which jobs synergize well with each other. Of course, Final Fantasy V is nearly 30 years old, which means the internet has figured out the most efficient progression for everything in the game, but there’s nothing saying you need to follow what the internet says is most efficient as you play.

The most modern implementation of the job system is in Final Fantasy XIV, which allows you to change your character class simply by equipping a different weapon. In addition, each job – or class – is leveled up independently of one another, allowing you to potentially have every class at max level on the same character. Of course, getting to that point is a ton of work, but the fact that you can try and level every class in Final Fantasy XIV with just a single character is a big part of what makes it appealing as an MMORPG. 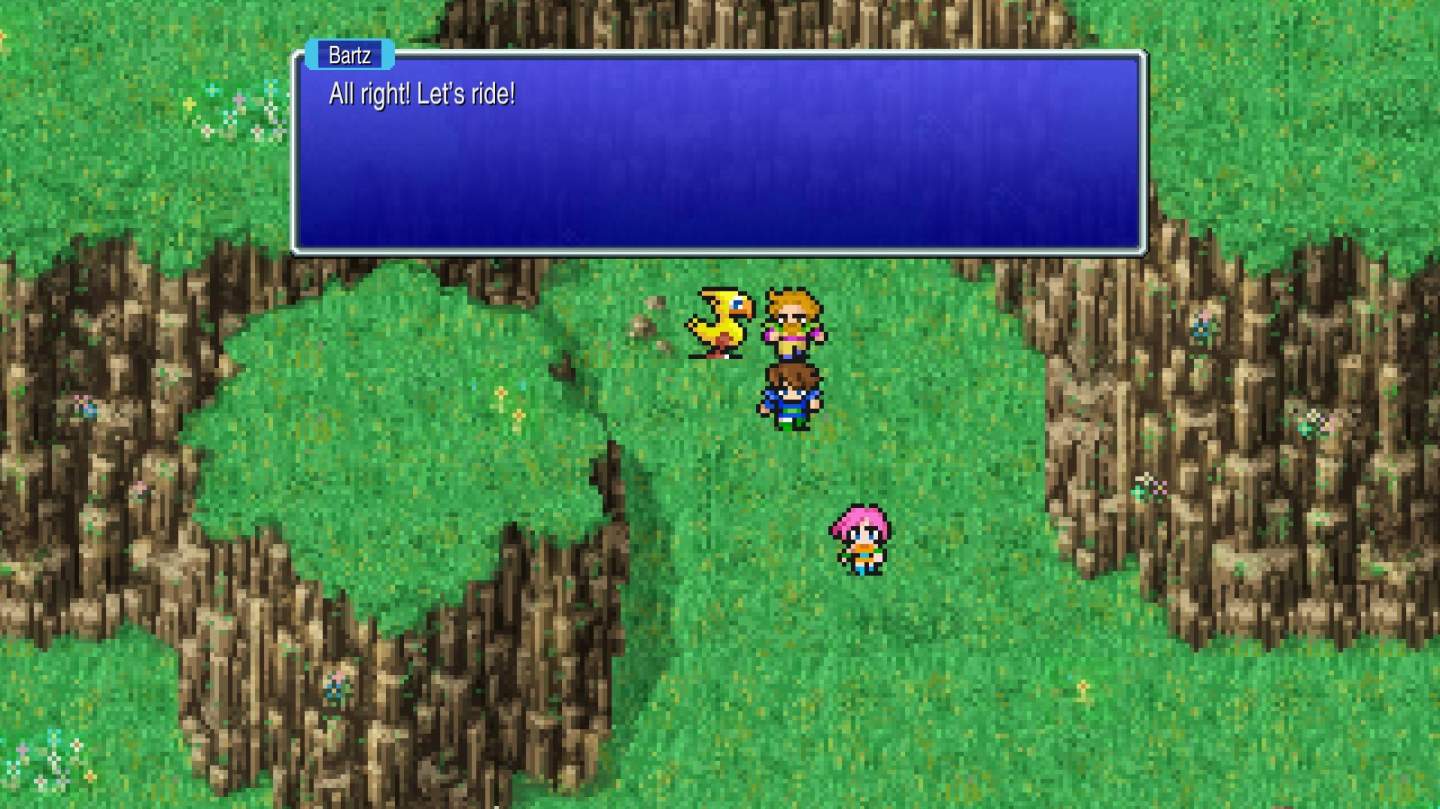