To suggest that Final Fantasy Type-0’s international release was “long awaited” would be a gross understatement. The original game (pre-HD)’s demo was first released in August of 2011, back before the first whispers of an 8th-generation console release. Originally titled Final Fantasy Agito XIII for its non-HD PSP release, this game was eventually re-named Final Fantasy Type-0, so named for its original approach in battle in the Final Fantasy universe. Here we’ve got Final Fantasy Type-0 HD, a game that’s been in development since mid-2012 for release on PlayStation 4 and Xbox One.

All video footage and screenshots in this article come from Sony PlayStation 4. If the Xbox One iteration of the game turns out to be substantially different from the version we’re playing here on PlayStation 4, you’ll know about it in an update to this review.

Above you’ll get a glimpse of Square Enix’ most recent presentation of this game to the public as of the publication of this review. This is the PAX trailer from March 2015.

A “new and exciting type of gameplay” here means you’ve got real-live battles with team-style combat. You can switch between characters on the fly and summon spells and melee combat in combinations aplenty. 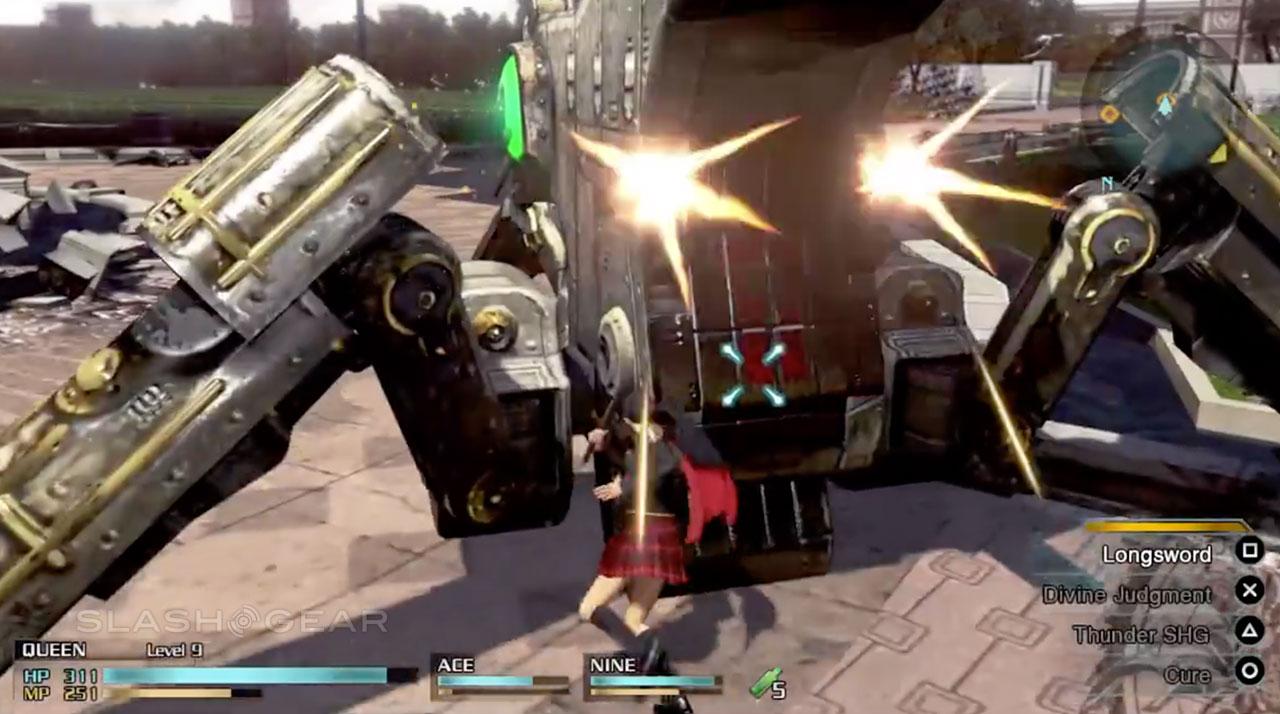 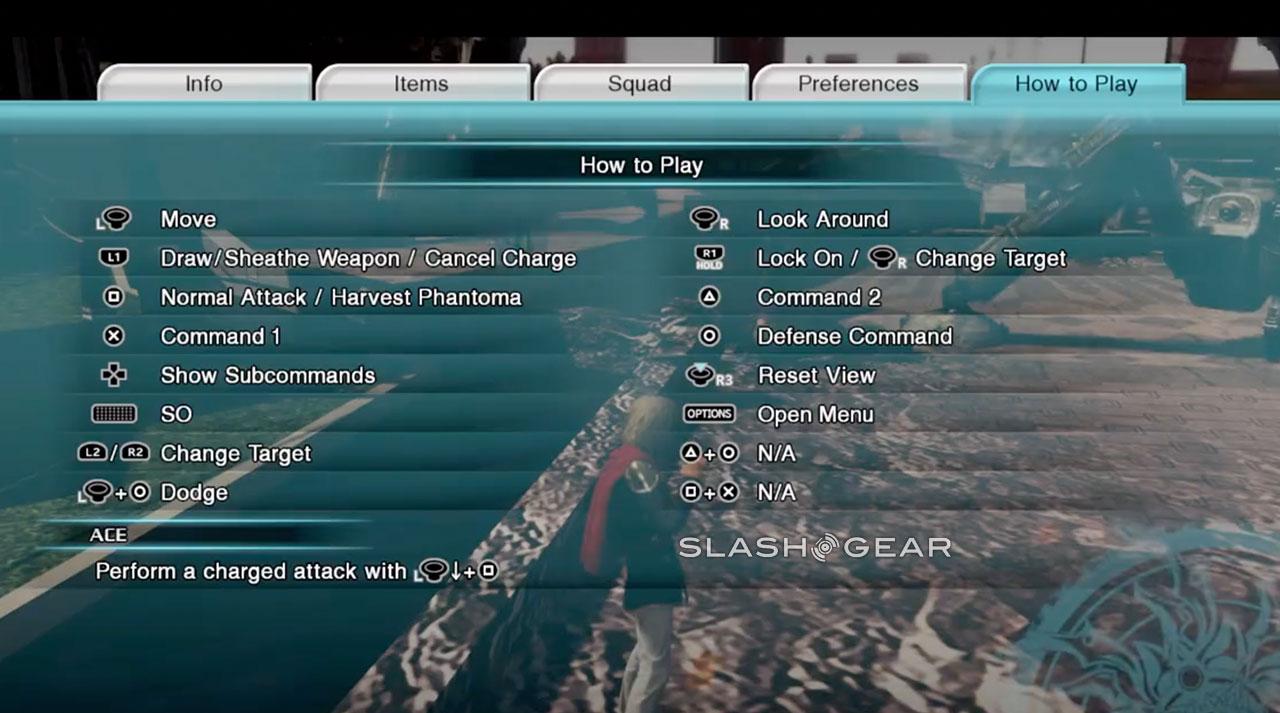 You’re not working with turn-based combat, but you’re still going to need to make complex decisions about which skills you give to which members of your team. You need to spread the skill and creatively apply power.

Above you’ll see the most rudimentary of main storyline gameplay sequences. This is a tiny battle captured inside the first half hour of the game, so we’re working with the skills that are given to the team that you roll with at the game’s outset.

This game brings back memories of Final Fantasy 7 – my favorite Final Fantasy and the game that got me interested in exploring the series. Final Fantasy Type-0 HD doesn’t remind me of VII because gameplay is the same – certainly not. In fact gameplay is so different, it feels like a whole new series.


Above you’ll see the most recent trailer-style demonstration of gameplay straight from Square Enix. Below you’ll see one of the game’s first instances of battle gameplay.

This new title is strong enough to pull new users in to explore the rest of the series. Like any good “sequel” film, this game delivers enough of a smack in the face to both stand on its own and provide a lesson to initiates into the FF ecosystem, a lesson on what it’ll mean to see this extremely dense story.

This is NOT an easy story to understand. You’re not going to start playing this game knowing every character. This is a game that treats the player (you) as an adult, expecting you to look up more information on each character as you see fit.

The same is true of the storyline. There’s a LOT to go over in this war-stacked system, and you’re going to need to dig in and pay attention if you want to really understand the true implications of it all.

Above you’ll see how the story is thick, but the graphics aren’t the most eye-searing.

This is no basic remaster of the original Japan-only PSP release of the game. With Final Fantasy Type-0 HD, years have been put into turning this title into a piece of work worthy of the graphics capabilities of the PlayStation 4 and Xbox One.

That’s not to say we’re working with a game that’s going to push either system to its limits. This game is not one we’d choose to exemplify the graphics abilities of either the PS4 or Xbox One.

If you’re a fan of the Final Fantasy series for full-sized game consoles, Final Fantasy Type-0 HD should be an obvious purchase for you. An early demo download code for Final Fantasy XV (with certain versions of the game) is just icing on the cake.

If you’ve never played a Final Fantasy game before, this is a fantastic place to start. With a deep, extremely well developed storyline and gameplay that brings a welcome new direction for the series, Final Fantasy Type-0 HD is easily one of the greatest Final Fantasy games ever.