It seems that Square Enix is really branching out its Final Fantasy series to more genres and styles of gameplay beyond its typical JRPG flavor. Last February, it announced Final Fantasy VII spinoffs that dip into action RPG and even MOBA styles of gameplay but this recent announcement might be the most un-Final Fantasy game it has ever made. With Stranger of Paradise Final Fantasy Origin, the game takes on a dark, gritty, and almost angsty turn, making it look and feel more like a Souls game and than an FF title.

“Souls-like”, taken from the Dark Souls game series, has pretty much become synonymous with dark themes, often bloody visuals, and, most importantly, punishingly difficult gameplay. In other words, pretty much the elements that contrast with what Final Fantasy fans might expect from any game in the franchise. That makes Final Fantasy Origin a rather risky jump for Square Enix and reception of the announcement and teasers are already splitting the Internet.

At least Square Enix teamed up with the right partners for this endeavor. Stranger of Paradise Final Fantasy Origin is developed in collaboration with Team NINJA, best known for the action-heavy Ninja Gaiden series and the Souls-like Nioh. The famed Tetsuya Nomura, who is the creative director for this new game, admits that finding the middle ground between these two spirits was a difficult one. 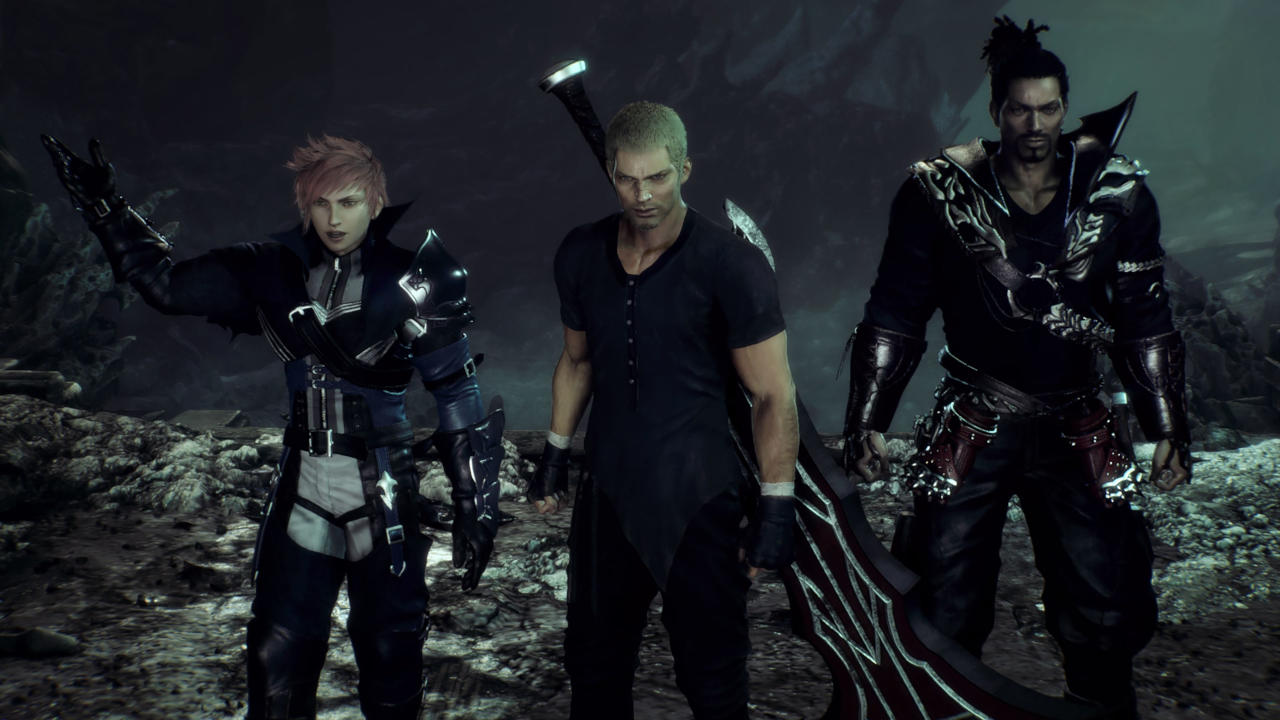 At least in terms of backstory, the game sounds very Final Fantasy. Stranger of Paradise centers around Jack, Ash, and Jed as they fight their way through the Chaos Shrine to defeat, well, the Chaos. It also makes a reference to the Warriors of Light, a predominant title across the otherwise unrelated Final Fantasy games.

Stranger of Paradise Final Fantasy Origin won’t be launching until 2022 on PS, Xbox, and PC platforms but PS5 owners can already download a trial version that will be available until June 24. Those testers can also participate in a survey that will probably judge whether this Final Fantasy game is Final Fantasy enough.