Square Enix is no stranger to offering bonus content for its games, and that focus has definitely held true for Final Fantasy 15. Though the PC release of Final Fantasty XV already has pre-order bonuses primed and ready to go, Square Enix has just announced a new one for early adopters who pick up the game around launch. Get ready, because this one is a little bit strange.

Those who purchase Final Fantasy 15 Windows Edition before May 1 will be granted the freshly-announced Half-Life Pack. The pack features the HEV suit Gordon Freeman wore in Half-Life 2, along with his signature crowbar and scientist glasses to boot. The DLC basically allows Noctis to dress up just like Gordon Freeman, and it will be compatible with both the core game and its Comrades expansion. 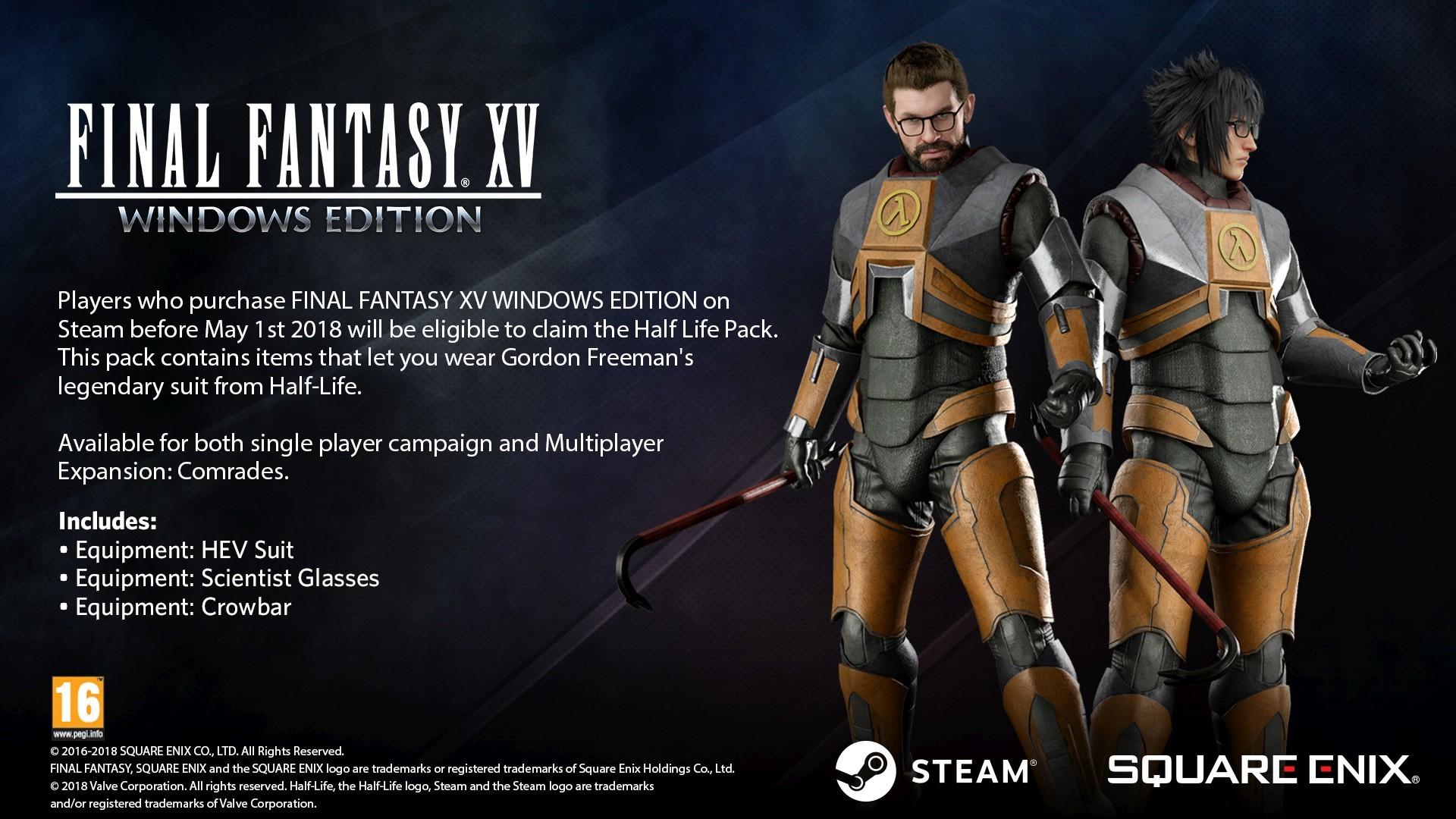 The bonus will be available to all Windows Edition owners on Stream through the Workshop associated with Final Fantasy 15. With a launch date of March 6 slated for Final Fantasy 15 Windows Edition, you’ll have just about two months to buy the game post-launch if you want to claim the Half-Life Pack for yourself. 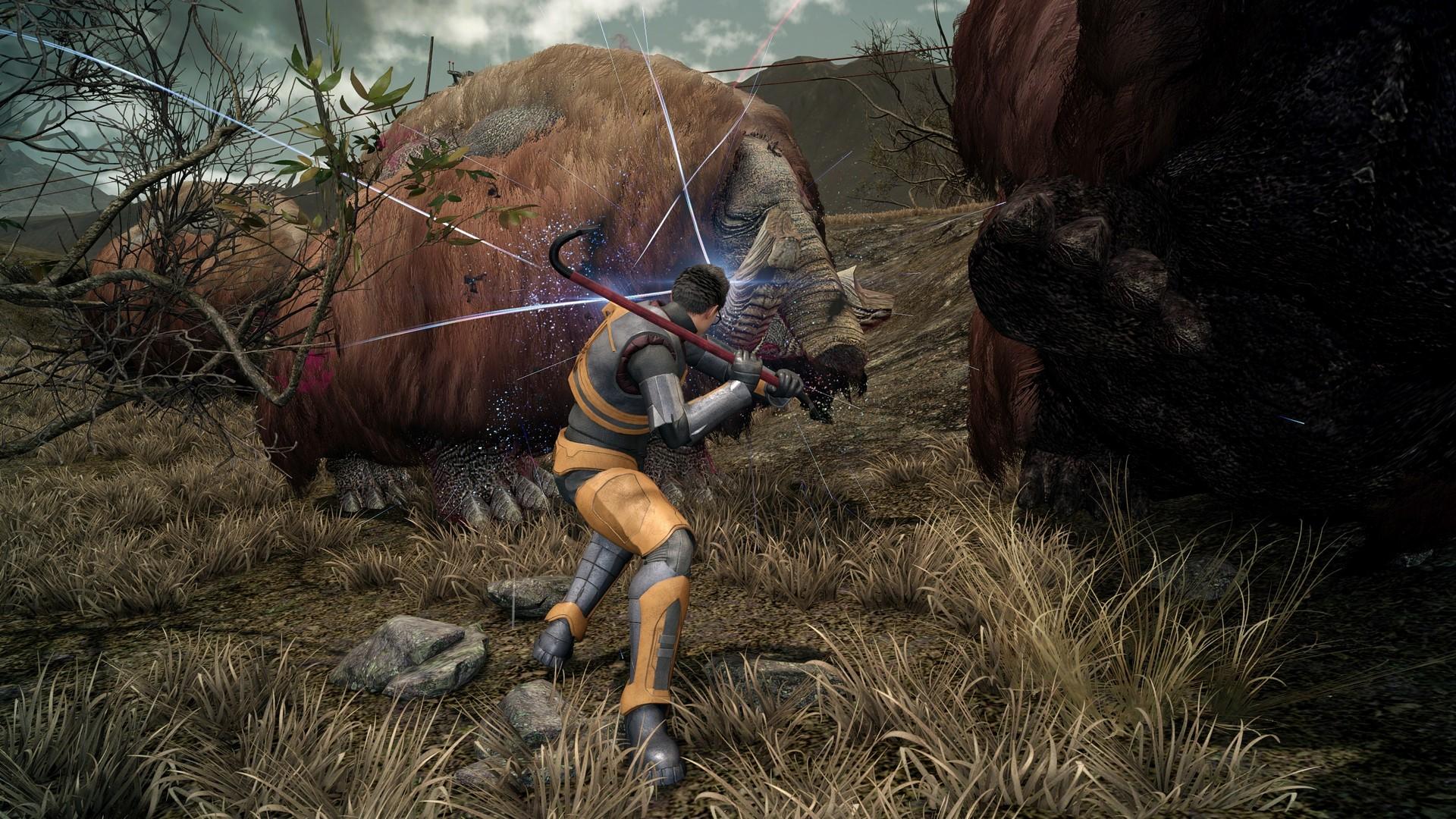 This is a bonus that definitely falls on their weird side of the line. Half-Life and Final Fantasy aren’t really franchises that share much in common, and walking around the world of Eos dressed in a HEV suit is definitely going make Noctis feel a little out of place. Still, for fans of both franchises, this is a fairly neat bonus, even if doesn’t add anything more than a new set of cosmetics to the game.

Beyond that, Square Enix has also announced that new demo for Final Fantasy 15 Windows Edition is now available. While many people probably get the gist of Final Fantasy XV by now, this is a good chance for you to make sure that the game runs well on your rig before you buy it – after all, the recommended specifications show that the game needs a machine of considerable power. Are any of you picking up Final Fantasy 15 Windows Edition when it launches next month? Head down to the comments section and let us know!