The US Food and Drug Administration has cautioned against misuse of over-the-counter drugs, after fears that the so-called “Benadryl Challenge” popular among some TikTok users could lead to injuries or even death. It’s the latest warning from the FDA in a year with more than its share of drug concerns, as unofficial uses for medications – both prescription and otherwise – have proliferated among people fearful of COVID-19 and other diseases.

Hand sanitizer has been a persistent concern, indeed, given new sources of the in-demand cleaning product. Multiple companies turned their facilities to producing sanitizer after shortages earlier in 2020, but the FDA was forced to speak out after reports that some people were drinking it or otherwise misusing it, rather than just cleaning their hands.

This newest caution, however, focuses on allergy medicine diphenhydramine, sold under the brand name Benadryl. “We are aware of news reports of teenagers ending up in emergency rooms or dying,” the FDA said in a statement, “after participating in the “Benadryl Challenge” encouraged in videos posted on the social media application TikTok.” 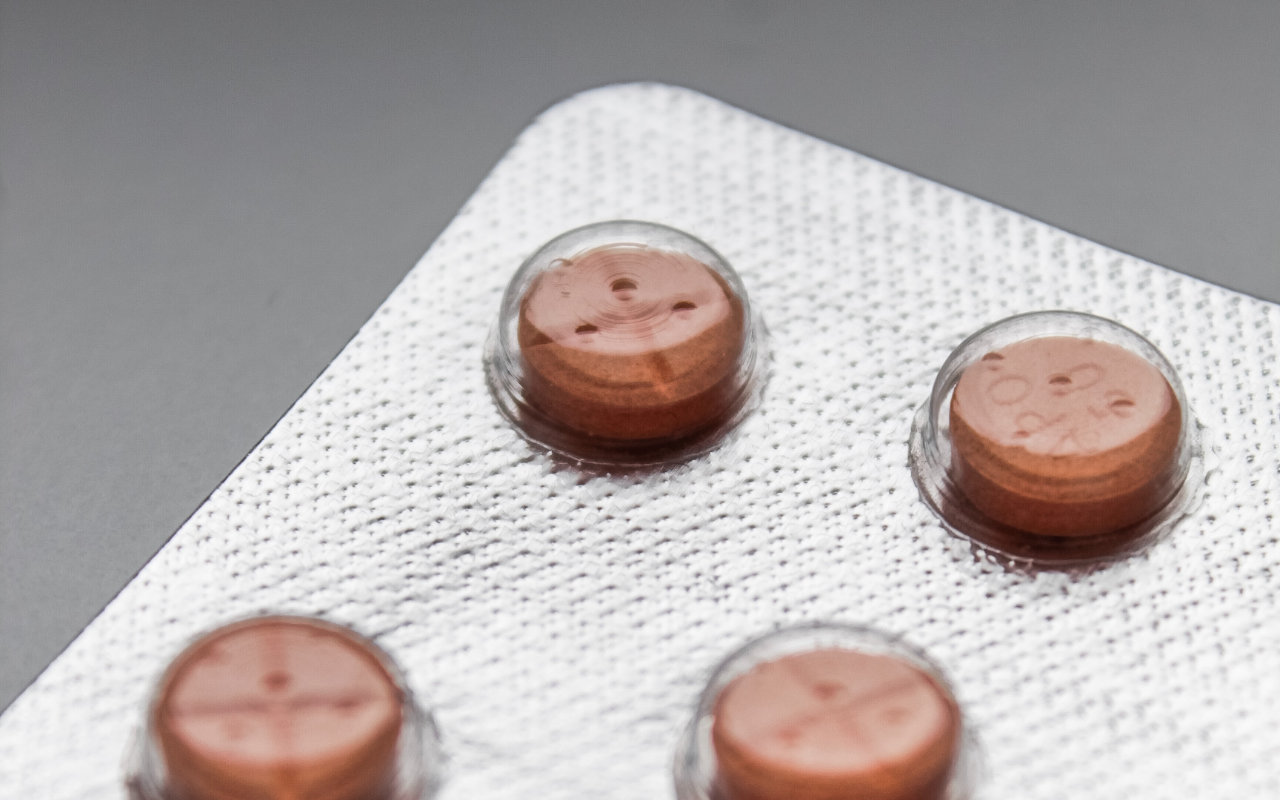 Its use commonplace among those suffering from hay fever, allergies, or even just the common cold, diphenhydramine is an antihistamine. It works by blocking the body’s histamine response, which is triggered by allergens like pollen and which causes irritations like red, itchy, and watering eyes; sneezing; and runny nose. It can also be used to address motion sickness and insomnia.

Taken counter to the instructions on the label, or in excess, however, and the side-effects can be severe. Even in typical doses, some people may experience drowsiness, dizziness, nausea, and vomiting after taking Benadryl or generic forms of diphenhydramine. Higher doses “can lead to serious heart problems, seizures, coma, or even death,” the FDA warns.

“If someone takes too much diphenhydramine and is hallucinating, can’t be awakened, has a seizure, has trouble breathing, or has collapsed, immediately get medical attention or contact poison control at 1-800-222-1222,” the FDA suggests. 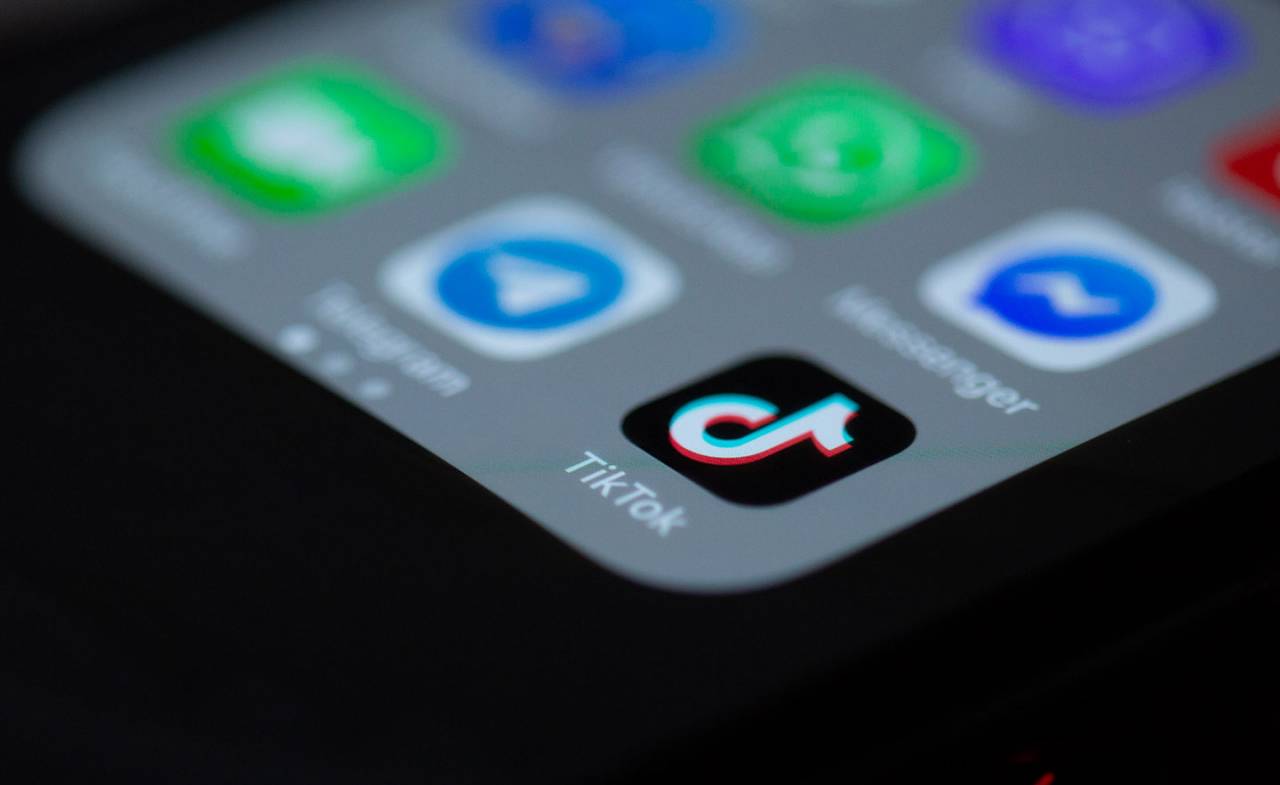 The “Benadryl Challenge” suggests taking excessive quantities of the over-the-counter allergy medication can lead to hallucinations. Several teens in the US have been hospitalized after taking large quantities of the drug, and at least one death was blamed on it.

Benadryl’s manufacturers, Johnson & Johnson, have been quick to denounce the trend. “We understand that consumers may have heard about an online “challenge” involving the misuse or abuse of diphenhydramine,” the company said in a statement. “The challenge, which involves ingestion of excessive quantities of diphenhydramine, is a dangerous trend and should be stopped immediately. Benadryl products and other diphenhydramine products should only be used as directed by the label.”

Johnson & Johnson say they have been working with TikTok “and other social platforms” to remove posts encouraging Benadryl misuse. “We also contacted TikTok and strongly urged them to remove the videos from their platform and to be vigilant to remove additional videos that may be posted,” the FDA said in its statement.