The FDA has warned that chloroquine and hydroxychloroquine, medications praised by President Trump and others as being potentially beneficial in coronavirus treatment, could in fact lead to dangerous heart issues and possibly death. The medications, intended to treat or prevent malaria, made headlines after a well-criticized study suggested they could have a positive impact on COVID-19 cases.

That possibility got the attention of President Trump, among others, who went on to repeatedly promote the drugs. “What do you have to lose? Take it,” Trump said in a press briefing in early April, announcing that the American government had built up a 29 million dose stockpile of hydroxychloroquine.

The drugs themselves are approved for malaria treatment, but more recently were granted an Emergency Use Authorization (EUA) by the US Food and Drug Administration for treatment in cases of COVID-19. The EUA allows for drugs to be fast-tracked into use in emergency situations, where there may not be time for the usual battery of tests and checks for official approval, “when there are no adequate, approved, and available alternatives.”

Importantly, being granted an EUA does not instantly confer FDA approval to a drug, device, or treatment. Off-label use – where a medication is used for something other than its explicitly-intended purpose – requires close screening and supervision. There’s no guarantee that they’ll be effective in that case, nor even that they’ll be safe to take. 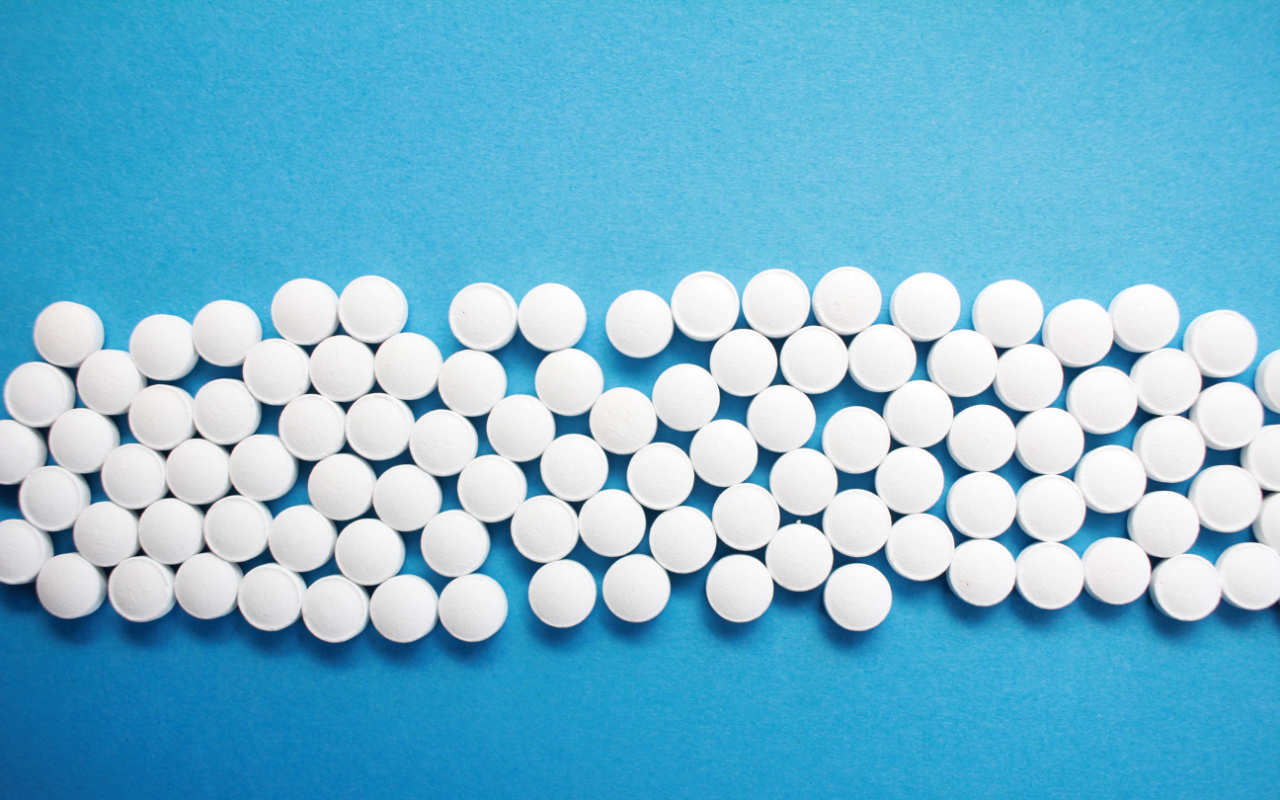 Most recently, reports of heart-related illness and even death among those treated with the two medications in COVID-19 cases have been recorded in the official FDA Adverse Event Reporting System database, among other places. In some incidents, the drugs have been taken on their own; in others, they were combined with other medications, like the antibiotic azithromycin.

“These adverse events included abnormal heart rhythms such as QT interval prolongation, dangerously rapid heart rate called ventricular tachycardia and ventricular fibrillation, and in some cases, death,” the FDA cautions. “Patients who also have other health issues such as heart and kidney disease are likely to be at increased risk of these heart problems when receiving these medicines.” 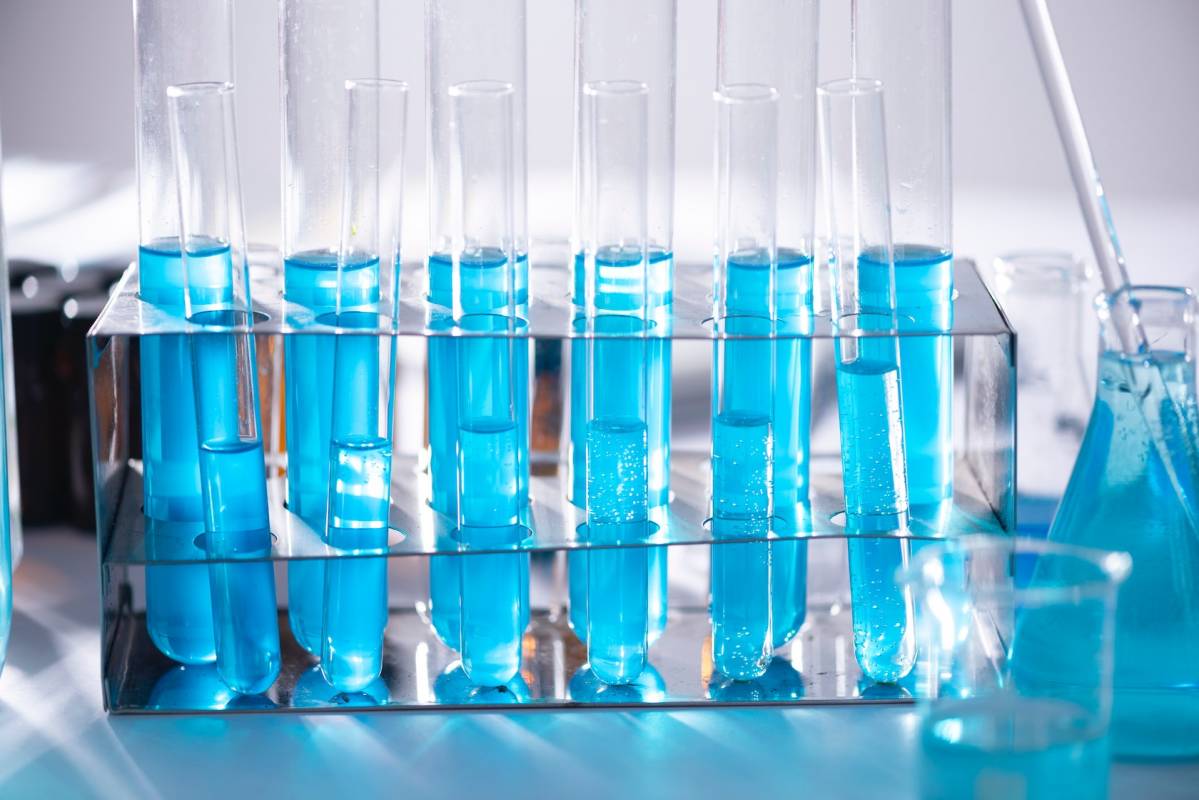 The original study that led to Trump’s enthusiastic embrace of hydroxychloroquine – a recommendation that was quickly picked up by Fox News hosts and others – has proved to be controversial. Carried out in France in early March, it failed to meet the stringent requirements to qualify as a double-blinded, randomized controlled trial. Criticisms of how it selected treatment and control groups, variations among the population of each group, and other drugs being administered – but not consistently across every patient involved – led to serious concerns among healthcare experts.

Even the results, and how they were framed, have been called into question, The Guardian reported earlier in the month. That included leaving out three participants in the hydroxychloroquine group that were taken into intensive care, one of which died.

More recently, in a study published today in the Journal of the American Medical Association, researchers revealed that they cut short a trial of chloroquine after a number of deaths among those taking the drug. 11 patients died across the high- and low-dosage groups, leading the researchers to suggest that “the high-dosage group was associated with lethality” overall, adding that “our study raises enough red flags to stop the use of a high-dosage regimen … because the risks of toxic effects overcame the benefits.”

“The preliminary findings of this study suggest that the higher CQ dosage should not be recommended for critically ill patients with COVID-19 because of its potential safety hazards,” the researchers concluded, “especially when taken concurrently with azithromycin and oseltamivir. These findings cannot be extrapolated to patients with nonsevere COVID-19.”

Now, the FDA is warning that even if the two anti-malaria drugs are used in cases of coronavirus, that should only be at the guidance – and with the close supervision – of an actual doctor. “Do not buy these medicines from online pharmacies without a prescription from your health care professional,” the FDA said in a new drug safety communication issued today. “Consumers should not take any form of chloroquine that has not been prescribed for them by a healthcare professional.”

Recommendations of hydroxychloroquine have been absent from recent press conferences held by President Trump. This week, at a daily briefing, the President suggested sunlight or other light somehow introduced into the body could be a coronavirus treatment, or that using disinfectants like breach or isopropyl alcohol “by injection inside or almost a cleaning” might be an alternative. Disinfectant companies and healthcare experts have been quick to warn the public that ingesting bleach or other chemicals can cause serious illness and death.