Low-income households in the US could qualify for up to $50 per month discounts on their broadband, with the FCC approving the Emergency Broadband Benefit Program today. The new scheme – which is not yet open to registrations, and will require provider support from cable and other ISPs – also covers larger reductions for those living on Tribal lands, and a one-time discount on the cost of a new computer or tablet.

It’s a move to address the so-called digital divide, where the cost of getting online in some cases far outstrips the amount of income households have for internet access and the necessary hardware to take advantage of that. The challenge has only become more pressing during the COVID-19 pandemic, as schools have shifted to remote learning, while libraries and other locations where computers have traditionally been available temporarily close.

“This is a program that will help those at risk of digital disconnection,” Jessica Rosenworcel, Acting Chairwoman of the FCC, said today. “It will help those sitting in cars in parking lots just to catch a Wi-Fi signal to go online for work. It will help those lingering outside the library with a laptop just to get a wireless signal for remote learning. It will help those who worry about choosing between paying a broadband bill and paying rent or buying groceries. In short, this program can make a meaningful difference in the lives of people across the country.” 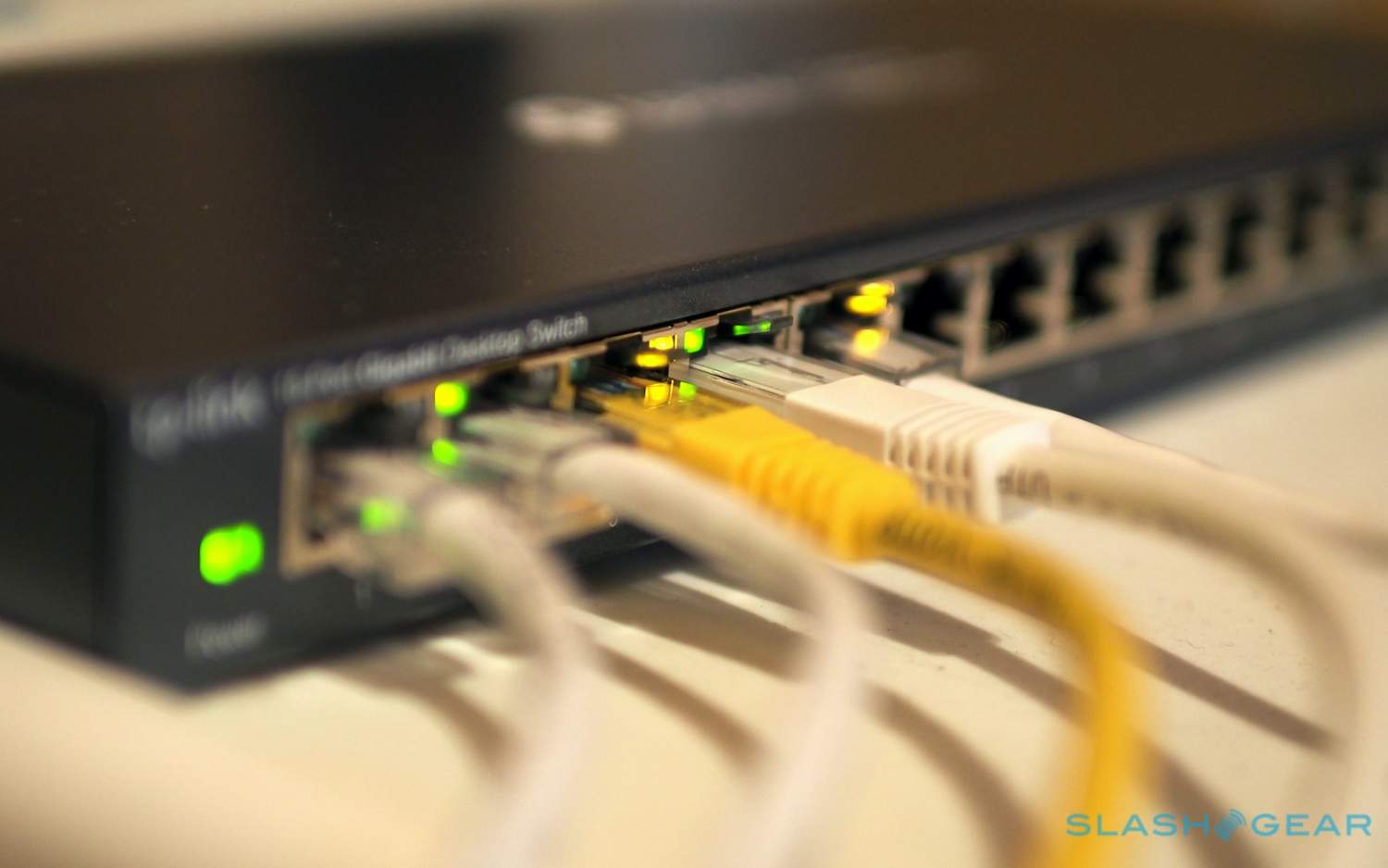 The FCC has allocated $3.2 billion to the program. Households who are eligible to take part will get discounts of up to $50 per month for their broadband service. Eligible households on Tribal lands will qualify for up to $75 per month in discounts.

There’ll also be a one-time discount of up to $100 for a computer or tablet, for eligible households.

There’ll be several routes by which people can take advantage of the discounts, the FCC confirmed today. The Emergency Broadband Benefit Program will be open to households in the US that are already participating in a low-income or pandemic relief program offered by a broadband provider, for example. Any existing Lifeline subscribers will also be able to take advantage, including those on Medicaid or who accept SNAP benefits.

Households with kids who receive free and reduced-price lunch or school breakfast will also qualify, as will Pell grant recipients. Finally, those who have lost jobs and seen their income reduced in the last year during the COVID-19 pandemic will also be eligible to sign up .

When can I sign up to the Emergency Broadband Benefit Program?

Although the FCC voted to approve the federally-funded program today, that doesn’t mean you can register. The expectation, according to the Commission, is that it’ll be opened within the next 60 days.

However that depends on individual internet service providers signing on. That’s not expected to be a significant hurdle – many already offer subsidized internet service to low-income families already – though the logistics of adding government funding to the mix may result in delays.