Fiat Chrysler Automobiles has announced that it has spent $2.5 million to improve its Chrysler Technology Center (CTC) at the FCA HQ in Auburn Hills, Mich. The new CTC is designed to test the capability of 4×4 vehicles in a wider range of temperature extremes from -40 with snow blowing at 100mph to 130-degrees simulating a warm Texas summer day.

There are other pieces of equipment inside the CTC that are designed for extreme testing of vehicles. An aerodynamics facility can create winds at speeds over 160mph, which is the highest speed produced by any domestic OEM wind tunnel.

The CTC has 129 dyno cells that run 24 hours a day, 7 days per week. The facility has maintained that 24/7 operation since the day it opened in 1991. The entire CTC facility has 5.4 million square feet making it larger than any other HQ in North America this side of the Pentagon. 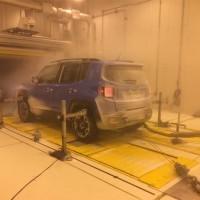 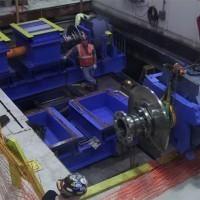 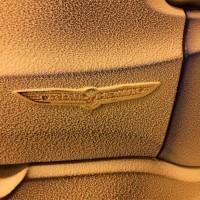 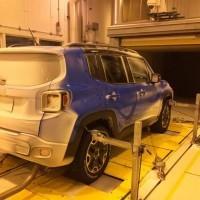