Zynga may best be known for its Facebook games, but the company is bringing a new mobile FarmVille to iPhone, iPad and Android in an attempt to turn around its underwhelmed players. FarmVille 2: Country Escape can be played in both single-player and multi-player modes, with gameplay on the phone or tablet synchronized with what’s happening online on Facebook.

Network connectivity isn’t actually required, however, with an offline mode available as well. 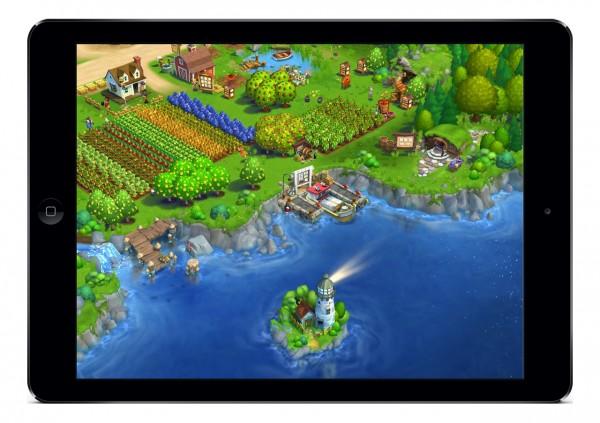 FarmVill 2: Country Escape introduces a new location to Zynga’s franchise, now alongside the coast. However, the gameplay itself is familiar: players are challenged to successfully plant and cultivate crops, raise livestock, and create goods to sell and create in-game currency.

New to the franchise is the Anonymous Mode, which offers single-player gaming where the various challenges can be taken on independently from what other FarmVille players are doing. Zynga is presumably hoping that anonymous play will reduce some of the frustration expressed when Facebook users end up effectively spamming their friends list with FarmVille updates.

However, there’s still integration with Facebook if preferred, as well as a new Farm Co-Ops system, and integration with iOS’s GameCenter and Google Play Games. Any play carried out offline is synchronized with the servers when you next get a connection.

Zynga was once the star of casual gaming, but the rise in people turning to their smartphones and tablets over the past few years has taken some of the shine off of its Facebook titles. FarmVille 2: Country Escape is expected to be the first of a new series of games for mobile devices the company has in the works. 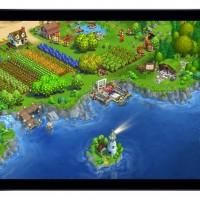 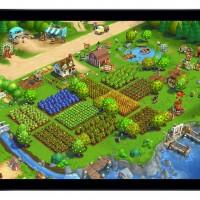 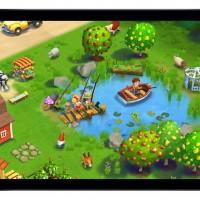