Mysterious electric car company and would-be transportation disruptor Faraday Future just can’t stop teasing ahead of CES next week. The clandestine start-up – which has been snagging auto-industry experts for some time now – isn’t due to properly launch its car until 2017, but the supposed Tesla rival will be preceded by a big concept reveal at the upcoming electronics show.

In a new teaser video, some vague hints of what, exactly, that car might look like have been shared, though the pickings are still slim. Faraday Future has been clear that this is a concept not the final product, so it’s entirely likely that some degree of practicality will be sacrificed in the name of making a vehicle that’s suitably eye-catching.

Judging by the firm’s previous concept sketch teaser, shown below, and an earlier pre-CES video released a few weeks back, the eventual goal is a car some ways away from the current trends. 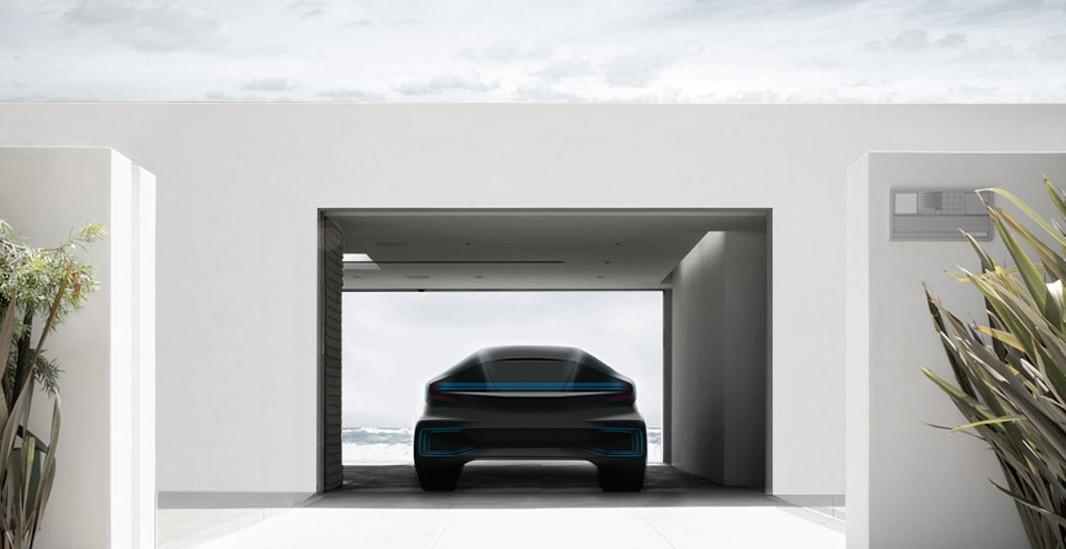 “What if the back seat was the new front seat?” the video asks; “What if you didn’t so much own a car, as use one when you need it?”

The implication is some sort of car-sharing scheme, perhaps similar in some ways to Getaround, the Zipcar-esque service available in select cities that allows owners to rent out their vehicle when they themselves don’t need it.

Having the technology for such a system built into the car natively, rather than retroactively, could make for a far more user-friendly fractional usage system.