Jamie Lee Curtis was amongst the very vocal reaction this week to word that some “very famous people” want to “redo” the movie ‘The Princess Bride.’ “Oh really,” said Curtis, “Well, I married the six fingered man, obviously why we have stayed together for 35 years and there is only ONE The Princess Bride and it’s William Goldman and Rob Reiner’s.” Many, many other fans reacted quite similarly in the past several hours.

Word came from an interview done by Variety with Norman Lear. Lear was executive producer on The Princess Bride, the original 1987 film based on the book by William Goldman. This film was directed by Rob Reiner and stars actors such as Mandy Patinkin, Robin Wright, Cary Elwes, and Andre the Giant.

In the Variety article, both Lear and Sony Pictures Entertainment CEO Tony Vinciquerra provide insight into the wild world of IP here in 2019. “We have so many people coming to us saying, ‘We want to remake this show or that show,” said Vinciquerra. “Very famous people whose names I won’t use, but they want to redo ‘The Princess Bride.’”

It wasn’t long after the article was made public that fan reactions began to pour in. These are only a small sampling of what Twitter had to offer. Not all responses were as lighthearted or work-safe as what follows. 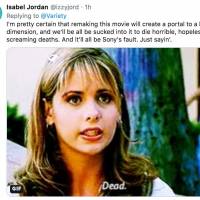 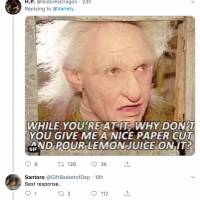 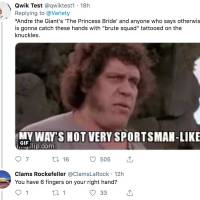 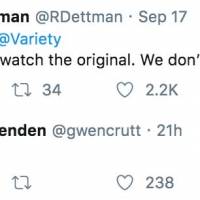 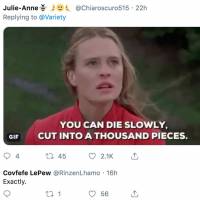 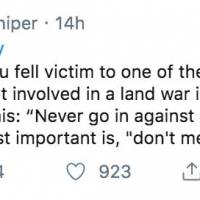 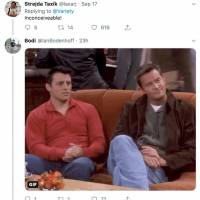 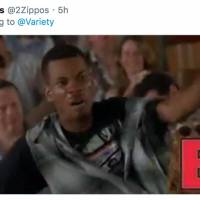 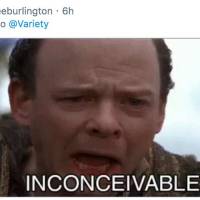 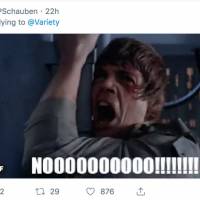 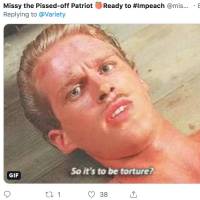 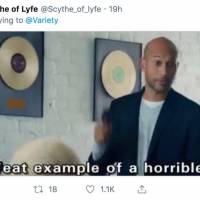 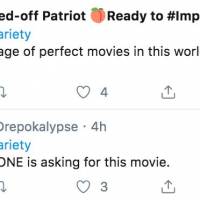 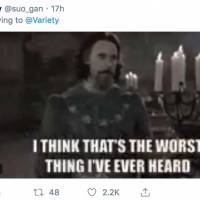 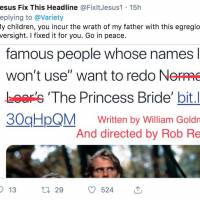 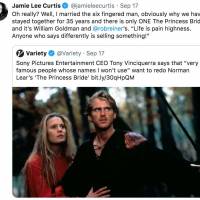 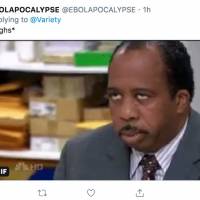 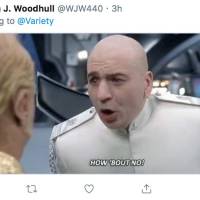 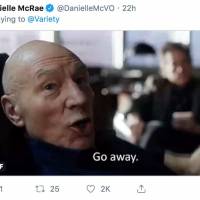 Who could replace Carol Kane as Valerie, or Billy Crystal as Miracle Max? Who would be a better Count Rugen than Christopher Guest? This film is infamous, providing many actors most memorable roles – can you see anyone other than Wallace Shawn portraying Vizzini? I think you know the word I’m thinking of here, right? UPDATE: It would appear that more than a couple fans had the same instinct – added to the gallery above.

What do you think? Is there a difference between a “redo” of a live action film with famous actors and a cartoon-made-live action? Is this the same as the Lion King or Aladdin, or is this something far different?