Fallout 76 has made Bethesda lose its mind

Pretty much from the very beginning, Fallout 76 has been a PR nightmare for Bethesda. There seems to be controversy after controversy with this game, and the most alarming part about all of this is Bethesda’s reaction to the criticism and complaints it receives. Sometimes, it really seems like Bethesda has gone off the deep end.

With Fallout 76, Bethesda has taken an approach to PR that is frequently weird and often comes off as cynical toward its paying customers. One of the early examples we had of this behavior came after consumers started calling Bethesda out for including a nylon bag in the Fallout 76 Power Armor Edition instead of the canvas bag that was advertised.

In a now-famous exchange, one Bethesda support representative said “We’re not planning to do anything about it” when a customer opened a ticket to express frustration with the apparent bait-and-switch. Though Bethesda later clarified that the representative that customer spoke to was a contract worker who wasn’t directly employed by either Bethesda or Bethesda Game Studios, it still makes us cringe. 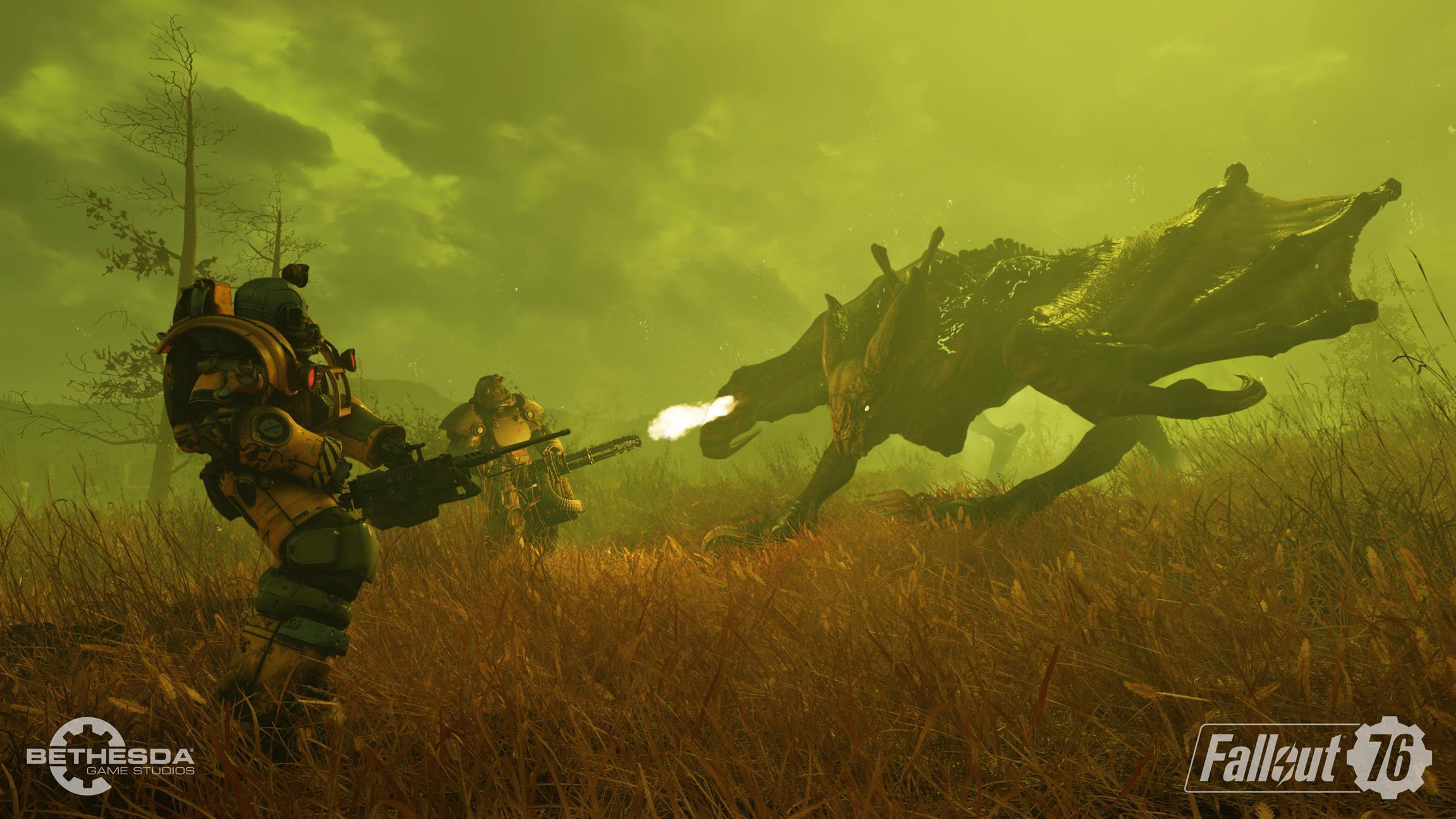 Then, Bethesda thought it could quell the outrage by offering players who bought the Power Armor Edition compensation in the form of Atoms, Fallout 76‘s in-game currency. The company offered around $5 worth of Atoms to anyone who wanted them, and required them to open a ticket with support to request them.

This, obviously, blew up in Bethesda’s face, because of course Power Armor Edition owners were going to be insulted by $5 worth of Atoms when they spent $200 on the game. How Bethesda thought such paltry compensation was going to make things better is mind-boggling, and it really shows how tone-deaf the company was throughout this whole debacle. 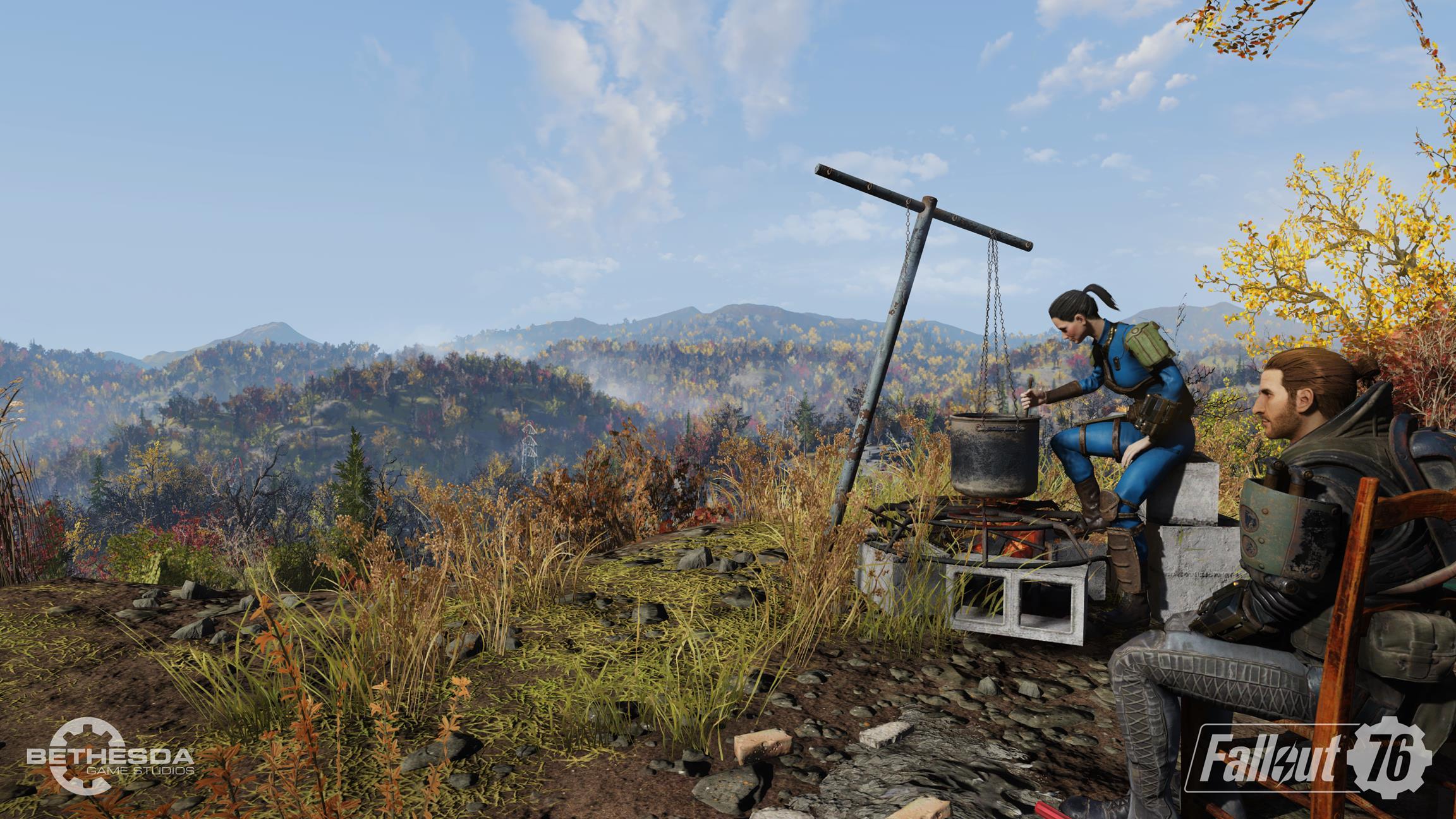 In the end, Bethesda ended up announcing that it’ll make the canvas bags and send them out to Power Armor Edition owners who want them, meaning all of this nonsense could have been avoid by simply providing the Power Armor Edition as it was advertised from the get-go. What a revelation!

At this point, Fallout 76 is clearly a stinker and Bethesda’s good will with consumers is sinking by the day. Instead of keeping a low profile as it works on the game, Bethesda decided to start doling out bans for cheating – or at least what it believes to be cheating. The users who were banned claim to have only used mods and not cheats, but whether or not they were actually cheating is neither here nor there. 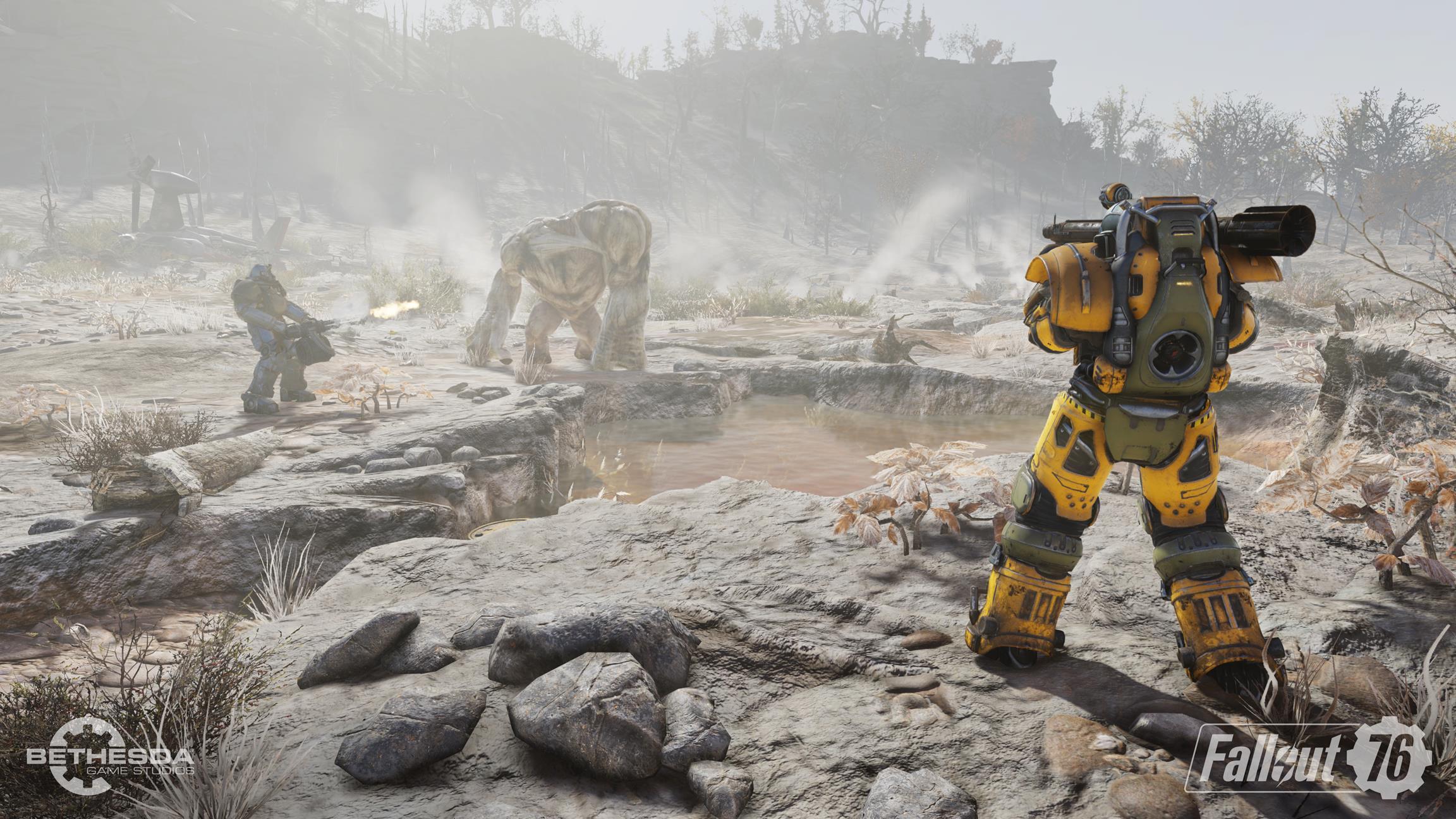 Instead, we need to focus on what Bethesda demanded from users who wanted to appeal their ban. On at least three separate occasions, Bethesda told users that if they wanted the ban lifted, they’d need to write an essay on “why the use of third-party cheat software is detrimental to an online game community.” So, in other words, Bethesda tried to set alleged cheaters straight by acting as if it’s your fourth-grade teacher.

Why would you make such a strange request of people looking to appeal their ban when your reputation is already in the gutter? Who was the person on Bethesda’s support team that thought demanding essays would be a good thing in the first place? We’ve since been assured that people accused of cheating will no longer be required to write up an essay before Bethesda will consider reversing the ban, but unfortunately for the company,this has already been placed on the growing pile of PR blunders Bethesda has committed.

Whatever’s happening over at Bethesda HQ, the company needs to pump the brakes quickly. It needs to stop having these awful, cynical interactions with customers who have legitimate complaints about Fallout 76, otherwise there won’t be any good will left to save it when Starfield and The Elder Scrolls VI – two games that should sell themselves – come out. Hopefully this is the last we hear of zany PR decisions on the part of Bethesda, but given recent events, that seems doubtful.