Facebook‘s Mark Zuckerberg called President Obama to complain about the US government presenting a threat to the internet, claiming to be “confused and frustrated” by the recent spying and surveillance scandals. “When our engineers work tirelessly to improve security” Zuckerberg wrote, “we imagine we’re protecting you against criminals, not our own government.”

Zuckerberg – who unsurprisingly took to his own Facebook profile to voice his complaints – described the internet as “our shared space” and argued that it “works because most people and companies do the same.”

The actions of the NSA and other segments of the US government go against those principles, he suggested. “The US government should be the champion for the internet, not a threat” Zuckerberg said. “They need to be much more transparent about what they’re doing, or otherwise people will believe the worst.” 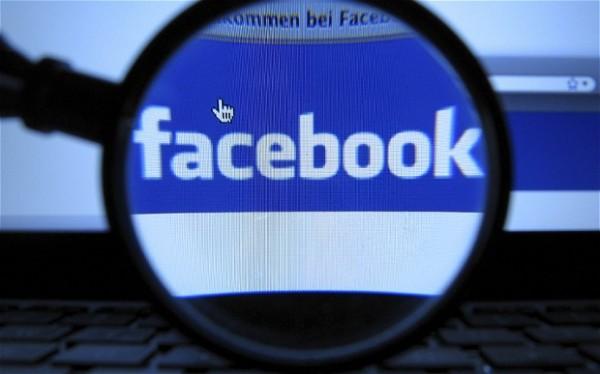 That worst has, in recent days, included revelations of mass National Security Agency spying tools, which can create fake Facebook pages to lure targets into accepting malware onto their systems. Dubbed TURBINE, the mass command and control system is said to remove most of the technical responsibilities from individual analysts, instead automating the process so that potentially huge numbers of people can be tracked simultaneously.

Currently as many as 100,000 systems are said to have been infected with the tool, but leaked NSA documents shared by whistleblower Edward Snowden suggest the NSA could expand that to millions around the world.

Zuckerberg doesn’t refer to specifics, and nor does he detail the exact conversation between him and President Obama, but it’s clear it didn’t leave the Facebook founder happy. “Unfortunately,” he concludes, “it seems like it will take a very long time for true full reform.”

Instead, he calls for internet users as a whole to pull together to keep it safe and secure. Back at Mobile World Congress, he outlined the goals of the Facebook-supported Internet.org project, describing it as an “onramp” to the web with free access for predominantly text-based content in developing markets.