Facebook’s Ray-Ban Stories glasses partnership may have gone on sale, but they still need to convince European privacy regulators that the social network has done enough to warn people that they might be recorded by the hidden cameras. Announced earlier this month, Ray-Ban Stories feature two 5-megapixel cameras built into what look otherwise like a regular pair of sunglasses, and which can be activated by a tap or a voice command.

When that happens, they capture either a photo or a short video clip. That can be processed and uploaded via the Facebook View app. It’s similar – markedly similar, some might say – to what Snap did with Snapchat Spectacles, and like that product the privacy implications are far from settled.

Facebook opted to include a small white LED in the upper corner of the Ray-Ban Stories’ frame, which lights up when the sunglasses are recording content. With that, the social network argues, those around you will be aware that you’re recording. The use of a spoken command to trigger capture is also a sign, Facebook points out.

However the size of that LED, and the fact that – though against Facebook’s terms of service for owners – it could be easily covered up with a tiny piece of tape has led to concerns. Much in the way that Google Glass was blasted for how easy it made gathering video, and how little it communicated that was taking place, Stories’ potential for use in creep-shots or generally unacknowledged surveillance has become a cause for concern.

Now, Facebook and Ray-Ban are being called upon by European privacy regulators to sufficiently demonstrate that the LED is enough. In a statement, the Irish Data Protection Commission (DPC) along with the Italian Data Protection Regulator, the Garante, challenged the two companies to prove their claims.

“While it is accepted that many devices including smart phones can record third party individuals, it is generally the case that the camera or the phone is visible as the device by which recording is happening, thereby putting those captured in the recordings on notice,” the DPC says. “With the glasses, there is a very small indicator light that comes on when recording is occurring. It has not been demonstrated to the DPC and Garante that comprehensive testing in the field was done by Facebook or Ray-Ban to ensure the indicator LED light is an effective means of giving notice.” 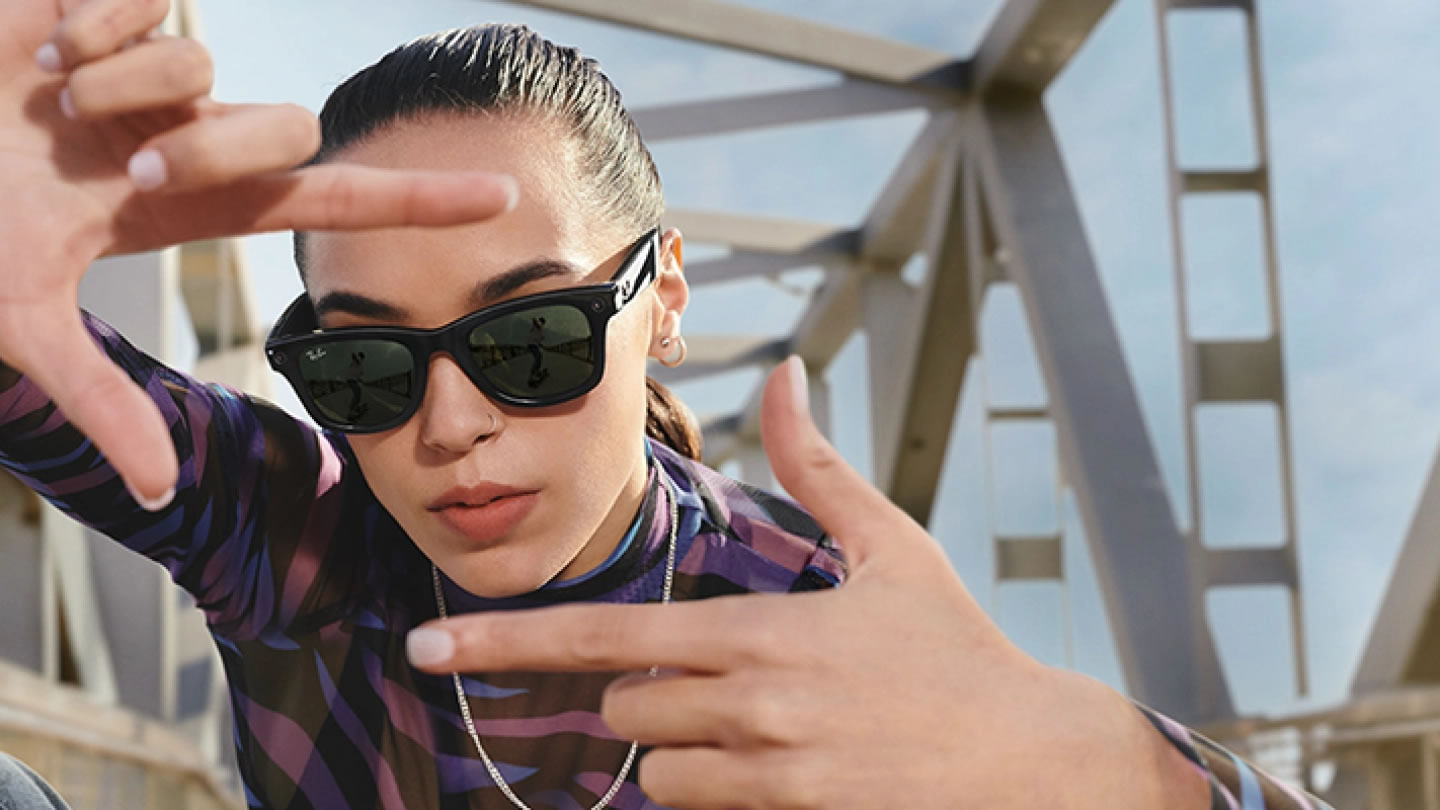 In a statement to TechCrunch, Facebook argued that it had worked with the DPC ahead of Stories’ launch, and pointed out that the glasses have an off switch – though of course that’s reliant on the person wearing the camera-toting sunglasses to actually choose to disable them.

“We know people have questions about new technologies and how they work and it’s important to us that we are part of this conversation,” the Facebook spokesperson said. “We will be working together with our regulatory partners, including the Irish DPC as our lead regulator, to help people understand more about how this new technology works, and the controls they have.”

According to the DPC and Garante, the goal is a full demonstration “that the LED indicator light is effective for its purpose” in warning those around Stories’ wearers that they’re being recorded. They groups are also calling on Facebook “to run an information campaign to alert the public as to how this new consumer product may give rise to less obvious recording of their images.”

Facebook Ray-Ban Stories are currently available in the US, UK, Ireland, and several European countries. In the US, they’re priced at $299.