Facebook is rebranding, taking on the new name Meta as it tries to lead the metaverse push – and add some distance with ongoing controversy about the social network. “Right now, our brand is so tightly linked to one product that it can’t possibly represent everything that we’re doing today, let alone in the future,” CEO Mark Zuckerberg said during the Facebook Connect 2021 conference.

“Over time, I hope that we are seen as a metaverse company,” Zuckerberg added, “and I want to anchor our work and identity on what we’re building toward.”

The answer to that is a new name, to go with Facebook dividing its business into two. On the one hand, there’ll be the family of apps, including the incredibly popular Facebook social network itself, Instagram, WhatsApp, and other services. Simultaneously – though reporting separately – will be Meta’s future platforms, looking ahead to a virtual world. 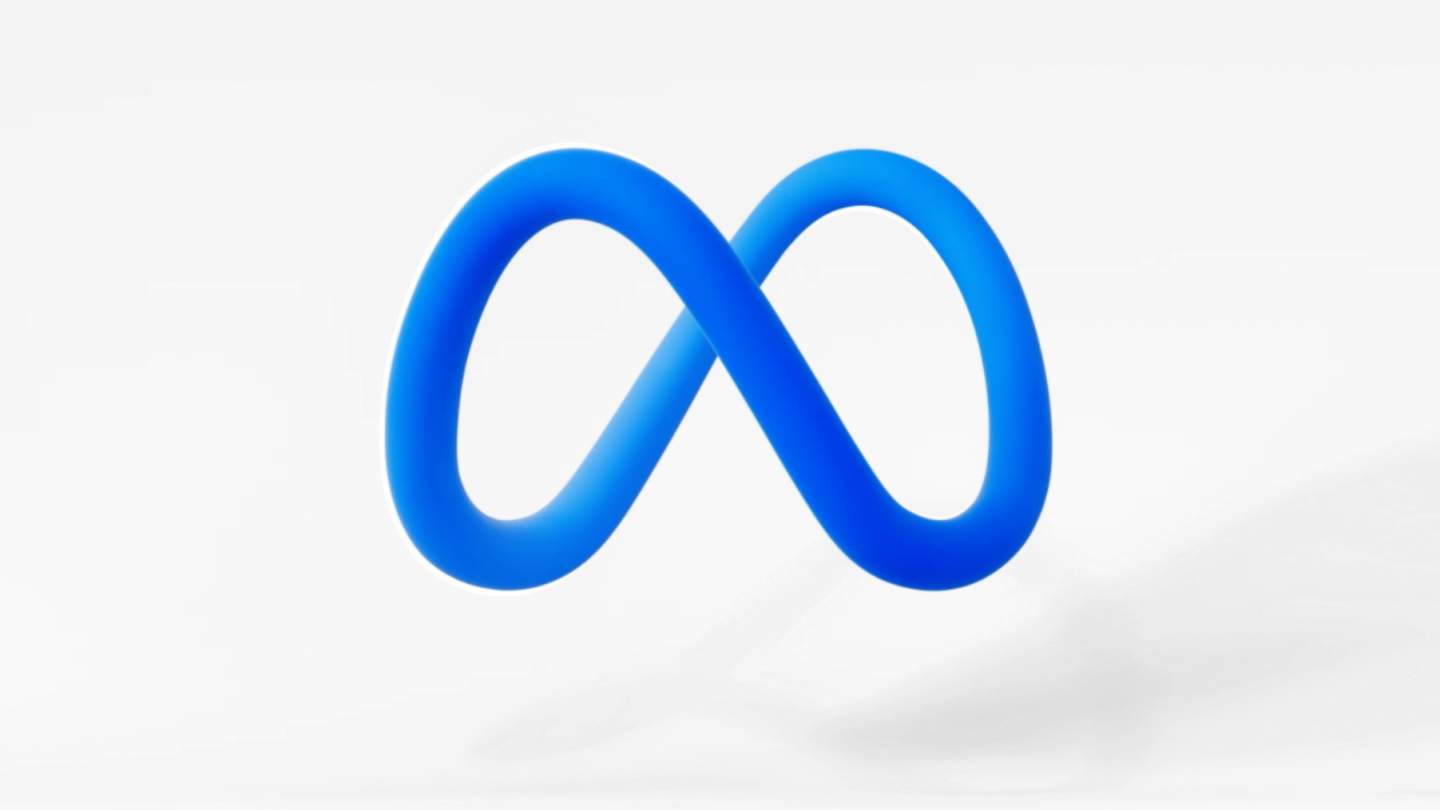 “I’m proud of what we’ve built so far, and I’m excited about what comes next,” Zuckerberg added, “as we move beyond what’s possible today, beyond the constraints of screens, beyond the limits of distance and physics, and towards a future where everyone can be present with each other, create new opportunities and experience new things. It is a future that is beyond any one company and that will be made by all of us.”

The metaverse, broadly, attempts to evolve virtual reality and augmented reality from their current roles as gaming or entertainment experiences, into something more persistent. Zuckerberg’s vision includes businesses conducting their meetings and day to day productivity within the metaverse, families experiencing reunions in a virtual space, and experiencing things that simply aren’t possible within the physical realm.

More plainly, it’ll mean greater separation from new projects and the original Facebook. Rather than demanding everyone have a Facebook account, for instance, future products will be accessible without needing to have a profile on the social network first. We’ve seen how controversial that requirement was with Oculus, and it seems Facebook management took the frustrations to heart.

Beyond all that, however, it’s an opportunity for Facebook to try to flip the script on some of the more contentious elements of its business in recent years. From the Cambridge Analytica scandal, to its role in allowing fake news to proliferate; its role in election validity arguments and the January 6th insurrection; contested hate speech efforts and the health impact of products like Instagram on young people, Facebook has seen plenty of bad publicity. Recent leaks have suggested Facebook was fully aware of many of those issues and their broad-reaching extent – and of the fact that usage among key demographics like younger people was shrinking.

Just how much the metaverse – and a name change – can address that remains to be seen. The allure of the virtual world varies considerably from individual to individual, and even without Facebook branding it’s likely to be viewed with mistrust from many quarters. If there’s one thing Facebook has demonstrated it can do, though, it’s build momentum and bulldoze through criticism.