When Facebook poached Regina Dugan from Google, we knew the former DARPA chief would deliver something interesting: “Project: Type with your brain” is the first example of that. Announced at F8 2017 this morning, it’s a project to develop a silent speech interface, with the speed and flexibility of voice control, but the privacy of typing text. In effect, it’s about reading your mind and typing directly what you’re thinking onto the screen in front of you.

It sounds like science fiction. Indeed, as Dugan admitted on-stage during the F8 day two keynote, it’s beyond the current level of hardware. Facebook’s Building 8 chief said that it’s what her team is working on now, using non-invasive sensors.

These will be able to measure brain activities hundreds of times per second, Dugan says. They’ll be precise to millimeters and without signal distortions. Currently, the only way to get that sort of precision is with implanted electrodes that require surgery. 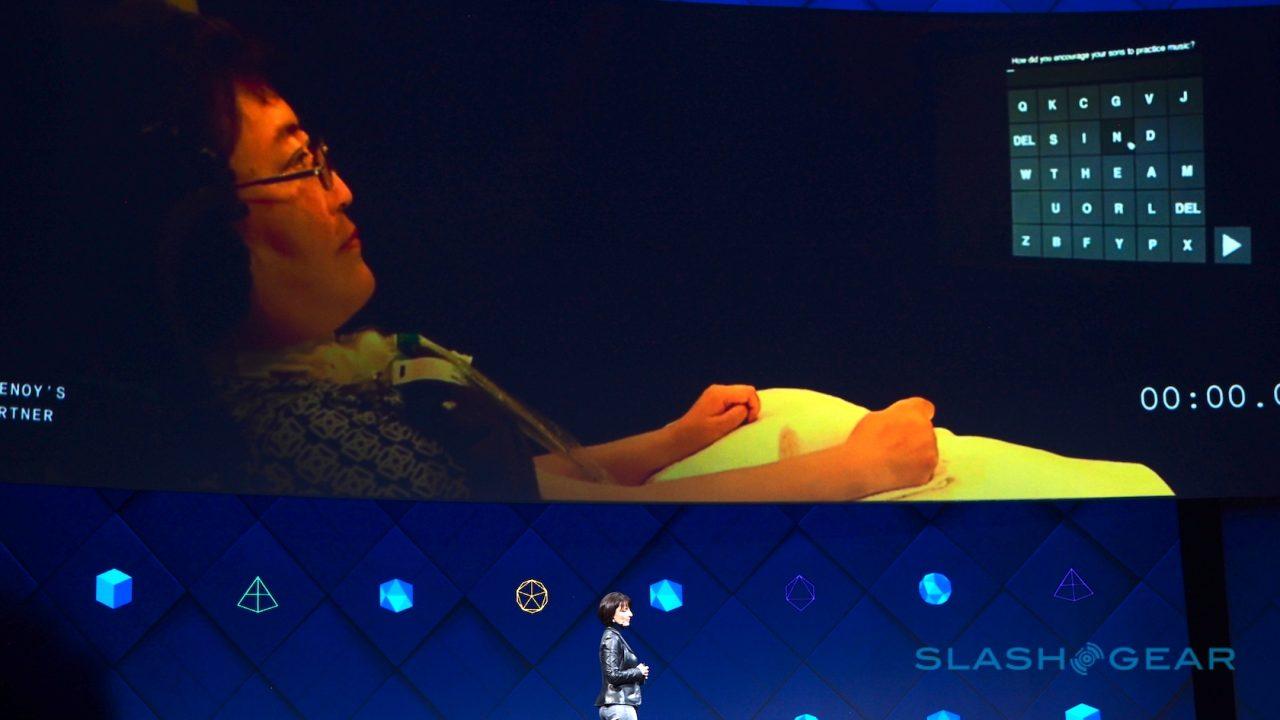 They work, yes, and have allowed people with conditions that don’t allow them to move any of their limbs to interact with computers and even type, all by brain signal. However, it’s at a fraction of the speed of traditional typing. Dugan wants to bring these two things up to speed parity. 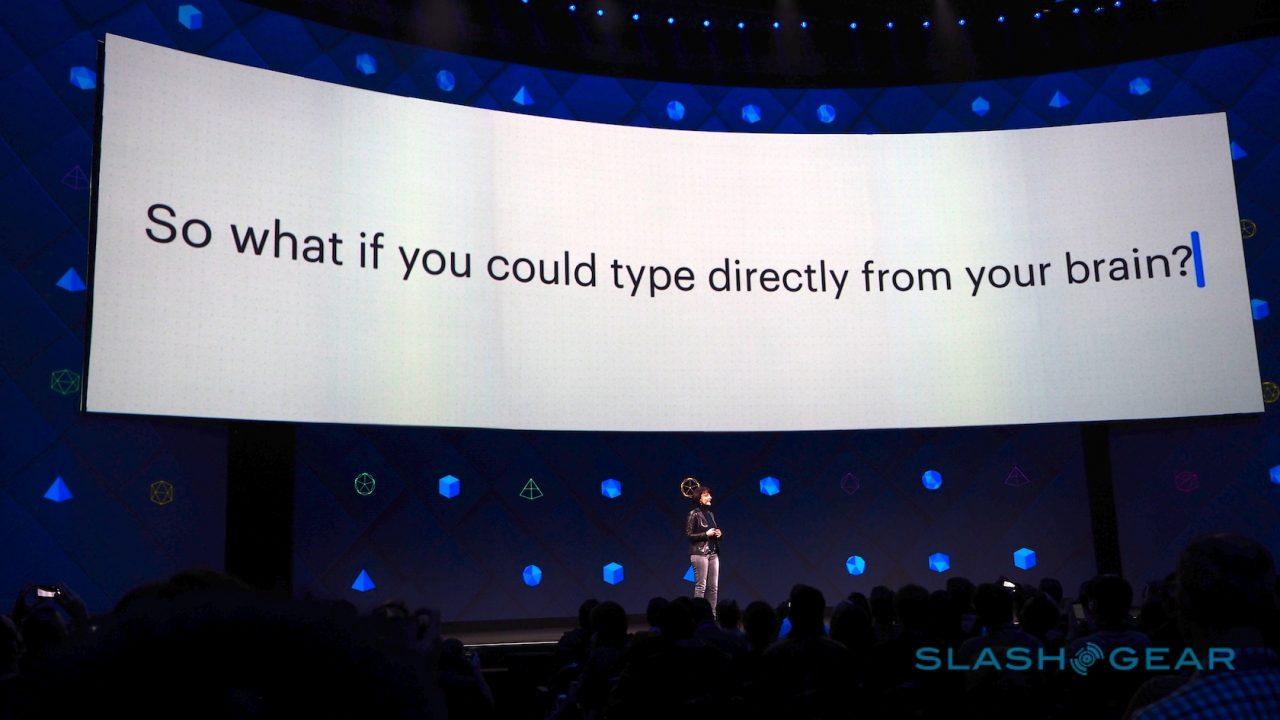 The optical imaging sensors Facebook’s Building 8 is working on has quite the roster of experts tackling the challenge. Despite the project only being six months old, there are already more than sixty scientists, engineers, and system integrators, from UC San Francisco, UC Berkeley, Johns Hopkins Medicine, Johns Hopkins University’s Applied Physics Laboratory, and Washington University School of Medicine in St. Louis.

Indeed, beyond just typing in perfect privacy, Dugan believes the system could open the door to a huge paradigm shift in social sharing. “One day, you may choose to share your thoughts independent of language,” she says, suggesting that just because you don’t share a language with someone, that needn’t mean you can’t communicate with them. “English, Spanish, or Mandarin, your thoughts are the same.” 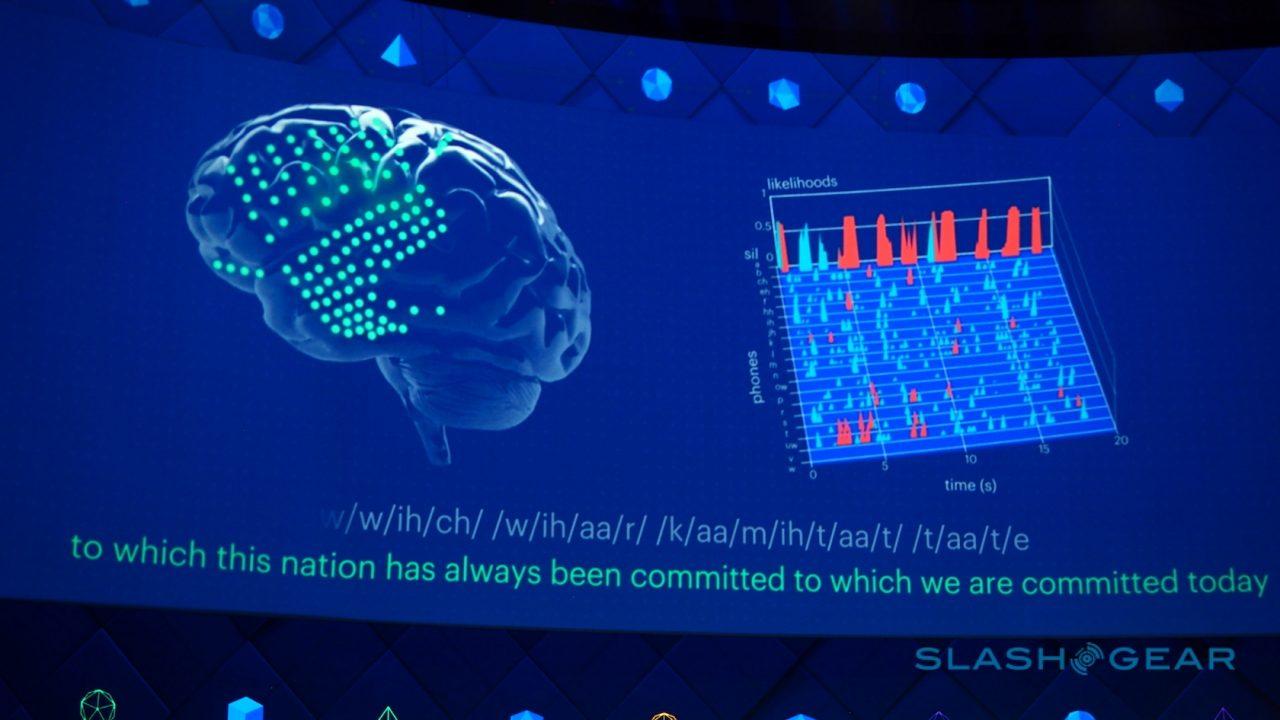 These things are, still, a few years out, Dugan warns. Yet she says the project feels “urgent” within Facebook, because of the limits of time: the time running out to share connections with our families, for instance. It’s all in parity with a second Building 8 research challenge, a project to “Hear with your skin”, which has seen a researcher learn nine words that she can differentiate through skin sensations.