Facebook needs to have that talk with Ben Parker

Comics, and the franchises that grow from them, are often waved away as fantasies, sometimes violent ones even, that do not reflect reality. In a way, those people are right, because in comics, characters take responsibility for their actions or are taught to do so. They are often face the consequences of their actions, even wrong ones done in the name of right. In the real world, people with great power often get away with their antics and plots and have basically forgotten that now cliche advice about responsibility.

The day Facebook outgrew its college-centric roots, it became driven by the need to get as many people into its net as possible. The day it went public, it became just like any other for-profit company, beholden to shareholders and the need to bring in the dough. Whether that’s ideal or not is still under debate, but that’s the world we live in right now.

But Facebook is not like any other for-profit company. It has grown and positioned itself to be one of the pillars of modern life. Even those who barely use computers or phones would have heard of or know Facebook, one way or another. Even more so Internet regulars, majority of whom would have Facebook accounts, share photos and videos, post thoughts, fight over anything, and more. We have put our lives, not just the digital aspect, in the hands of a superpower. 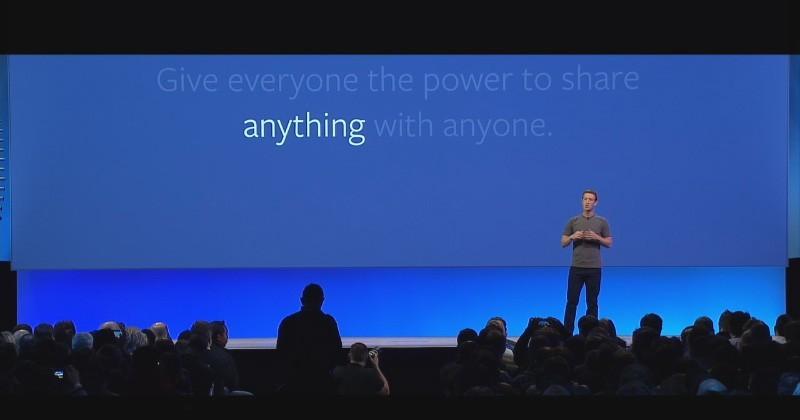 Facebook execs may have missed that whole heart to heart car scene, because it hasn’t exactly been using its power, specifically its power over our data and our lives, in the most responsible way possible. This isn’t the first time Facebook has been criticized, even investigated for activities, policies, and behaviors that used its own users’ data for the benefit of a few. A few that also happen to have power, money, or both.

From privacy and security policies that put user data at risk to fake news that can skew the population’s perception, Facebook has been accused and criticized for practically toying with its users’ lives. Of course, the company will make statements about how much it values its users and, to its credit, take action on fixing some small infraction. 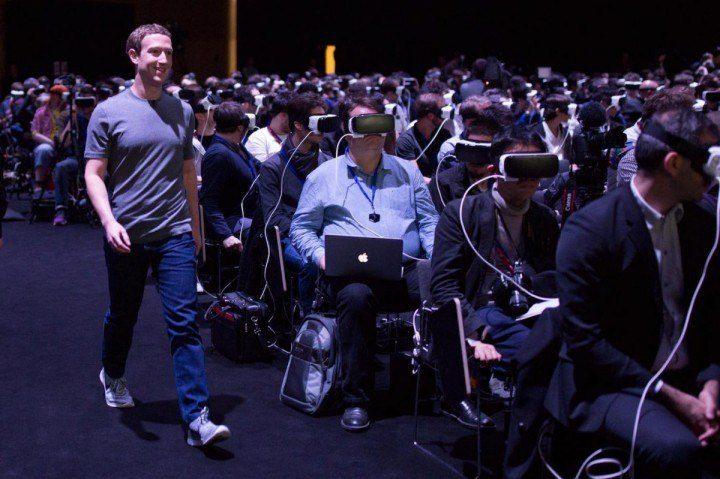 At the end of the day, no matter how much Facebook spins it, it values users in as much as they bring it profit. Whether that’s directly from generated traffic or indirectly through ads or other, sometimes nefarious, means. As some would bluntly put it, users are Facebook’s actual products.

To be fair, as much as we can be, it really isn’t just Facebook. The same can be said of the other major Internet and tech powers, like Google, Microsoft, Apple, and Twitter. Unfortunately for Facebook, being a larger target makes it almost too easy to get caught red-handed. But as bad as the situation is, Facebook’s relative silence on the latest exposés perhaps makes it even worse. 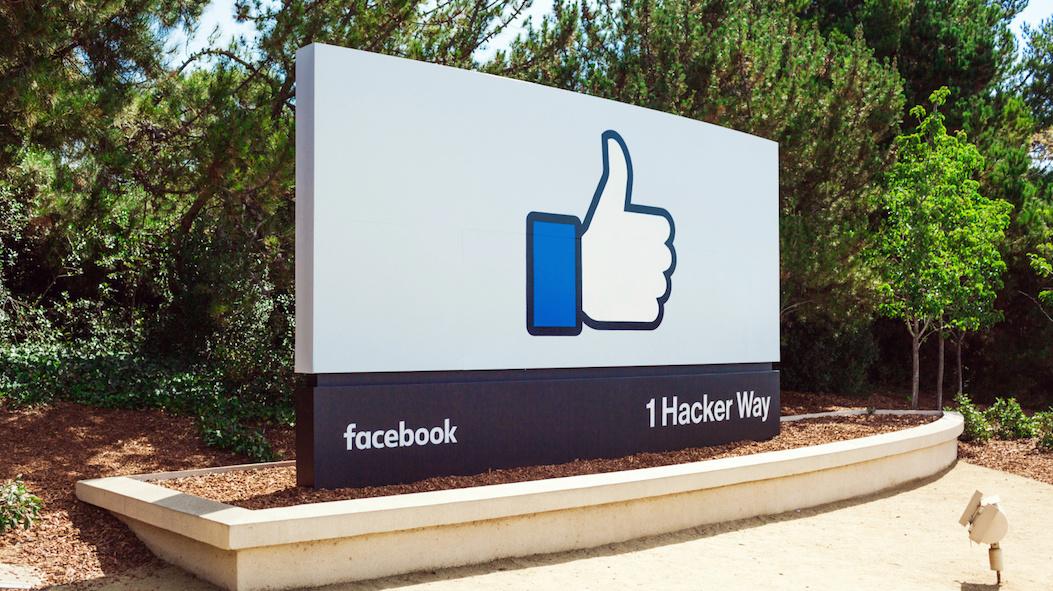 Fortunately, we don’t have to remain victims – And while it’s far too late for some to withdraw totally from Facebook (though it’s not impossible!), we can still take action ourselves to at least limit how much Facebook can glean from our lives. It can be as simple as curating and cleaning up our Facebook accounts of the apps and services that have accumulated over the years, maybe even decades.

Each of those, especially the old ones, can be a potential security risk and it falls on us to close those holes ourselves. Because while Facebook should always be held accountable and responsible for how it uses the power users have given it, the other side of that coin is that we, too, have to be responsible for our own lives as well.