Facebook released free-to-use Messenger Rooms, allowing multiple people to do video chat in a single array of windows at one time. Using this platform is relatively simple if all users already have a Facebook account and/or a Facebook Messenger account, allowing a potentially quick adoption by masses of users in the very near future. This is clearly Facebook’s as-fast-as-possible reaction to the sweeping popularity of systems like Zoom – and other video chatroom platforms – in the wake of COVID-19, global pandemic, and remote working during quarantine. 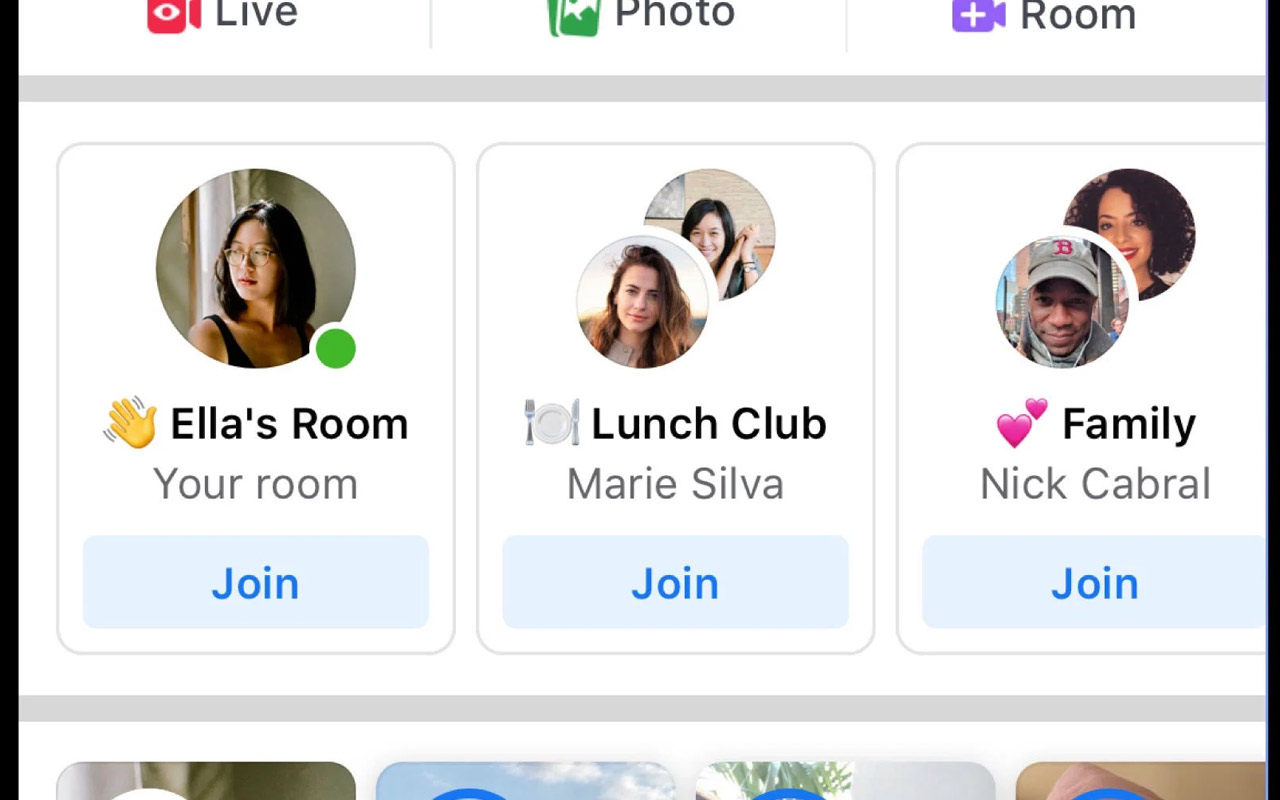 At launch, rooms may be limited ever-so-slightly, but “rooms will soon hold up to 50 people with no time limit for “free” service. Of course nothing is ever really “free”.

Facebook suggests that they’ll never listen to or look at you in a video chat. Specifically, Facebook said, “Regardless of whether you use Rooms through your Facebook account or join as a guest, we don’t watch or listen to your audio or video calls.”

However, Facebook does collect data from you. “As with other parts of Facebook, we collect data from Rooms regardless of whether you joined through one of our apps or without logging into an account,” wrote a Facebook representative. 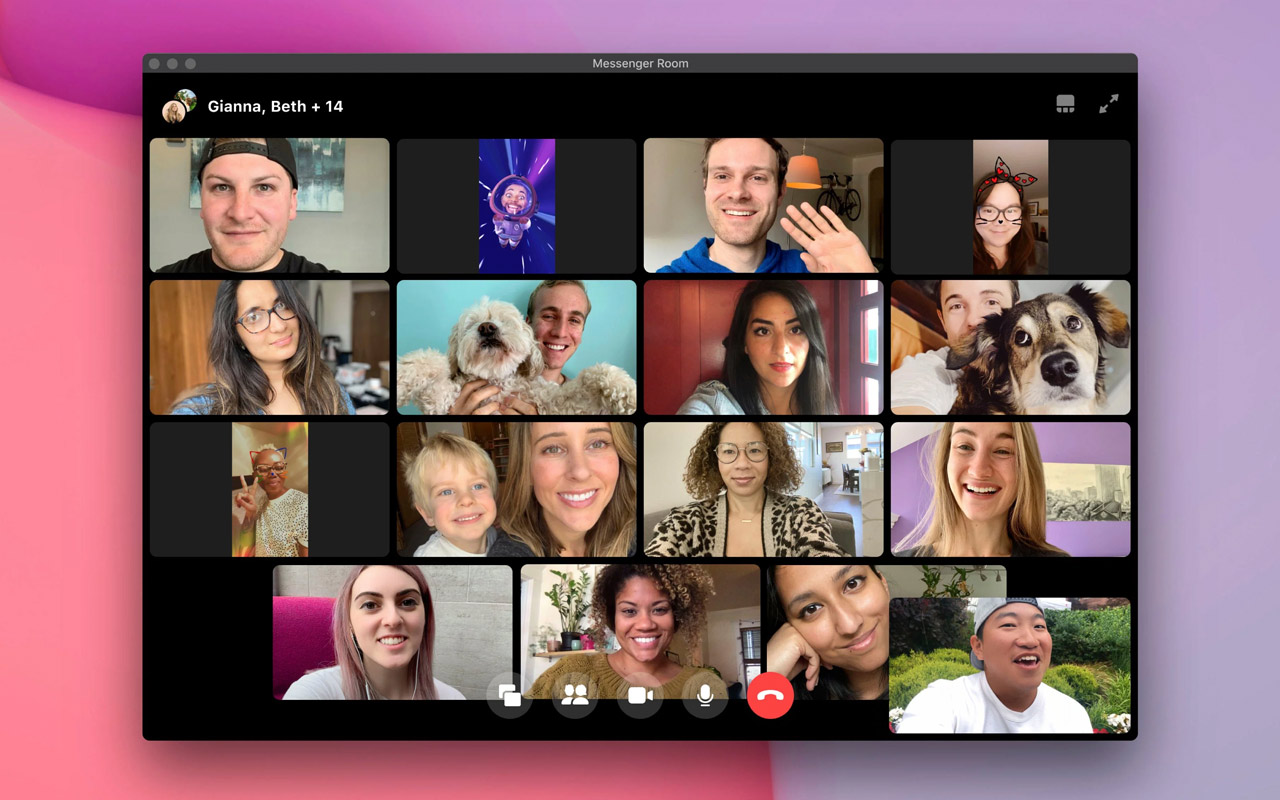 “The main purpose of this data is to provide the service and improve the product experience,” wrote a Facebook representative this afternoon. “As with other Messenger features though, audio and video from Rooms won’t be used to inform ads. And, we don’t show ads in Rooms.”

And a bit more on massiveness

Facebook revealed several data points in introducing the world to Facebook Messenger Rooms. They suggested that “between WhatsApp and Messenger”, they’ve seen “more than 700 million accounts participate in calls every day.” They did not specify the date for this data, so we must assume it’s just their most recent count, averaged, here in April of 2020. They also suggested that “lately” they’ve “felt the demand for real-time video.”

Included in that “lately” frame of reference, a Facebook representative suggested that “in many countries, video calling on Messenger and WhatsApp more than doubled, and views of Facebook Live and Instagram Live videos increased significantly in March.”

They’ve also revealed that this might well be the way in which Facebook’s messaging system integrates with WhatsApp and Instagram. “Soon we’ll add ways to create rooms from Instagram Direct, WhatsApp, and Portal, too.” They’ll integrate the systems so gradually, it’ll be like you don’t even remember them ever having been different services.