Facebook Messenger is getting a desktop app for Mac and Windows, addressing one of the biggest complaints about the IM platform, as the company meshes its three messaging services. Announced at F8 2019, the social networking company’s developer focused event, today, the new app will bring Facebook’s newest version of Messenger to a standalone app, rather than forcing desktop users to access it in the browser.

Right now, if you want to access Facebook Messenger on your desktop, you either need to load Facebook up in the browser, or use a third-party wrapper. These effectively load the browser functionality in something that at least looks like a native app. However they’re still rarely the clean experience of a truly native messenger. 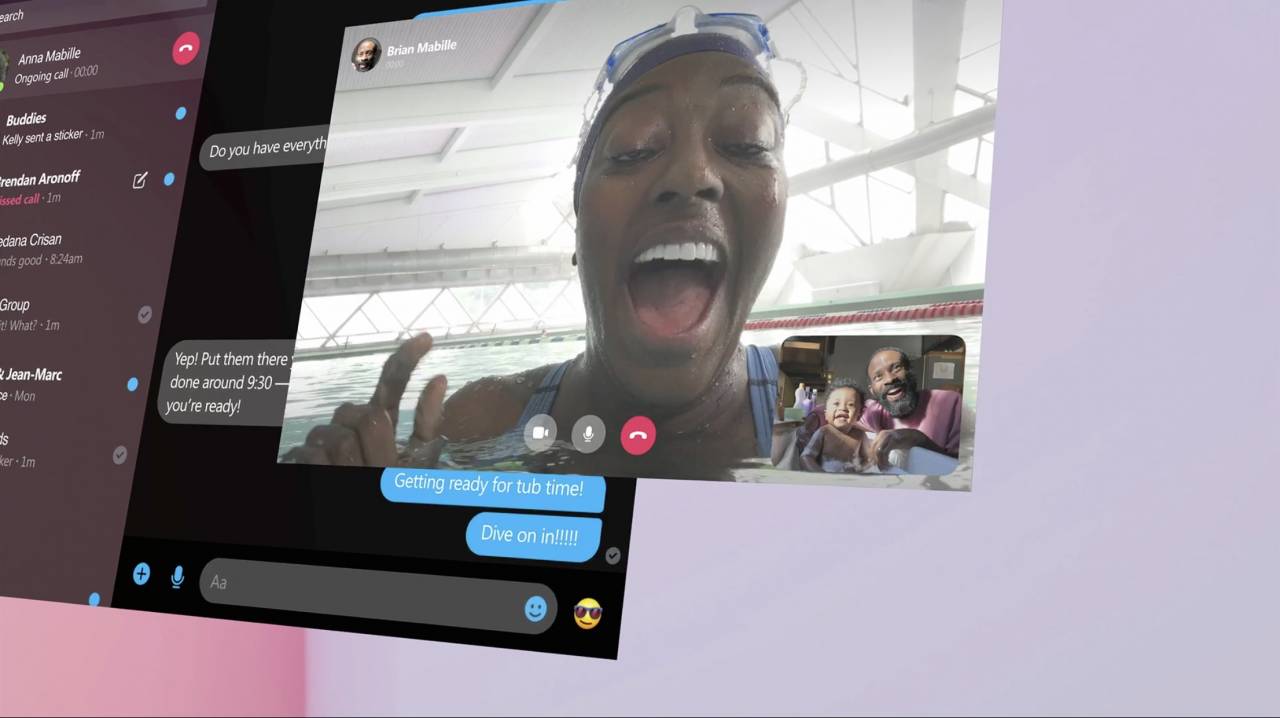 That’s all going to change. The new Messenger Desktop app will support all of the existing features of the platform, including group video calls, multi-tasking, and project collaboration. However it will be local software for Windows and macOS.

Bringing Stories to the fore

Just as Facebook FB5 is pushing Groups, so Messenger will be giving Stories a shove. There’ll be a dedicated space for Stories and messages with a user’s friends and family, effectively a closed group for a smaller subsection of people. Facebook says that’ll be added to the app later in the year.

Facebook’s plan to integrate Facebook Messenger, WhatsApp, and Instagram messages was a controversial one when it leaked earlier in the year. Now, we know that the social network is going ahead with it. That’ll mean unifying the three platforms – two of which joined Facebook via acquisitions, of course – on a common architecture. 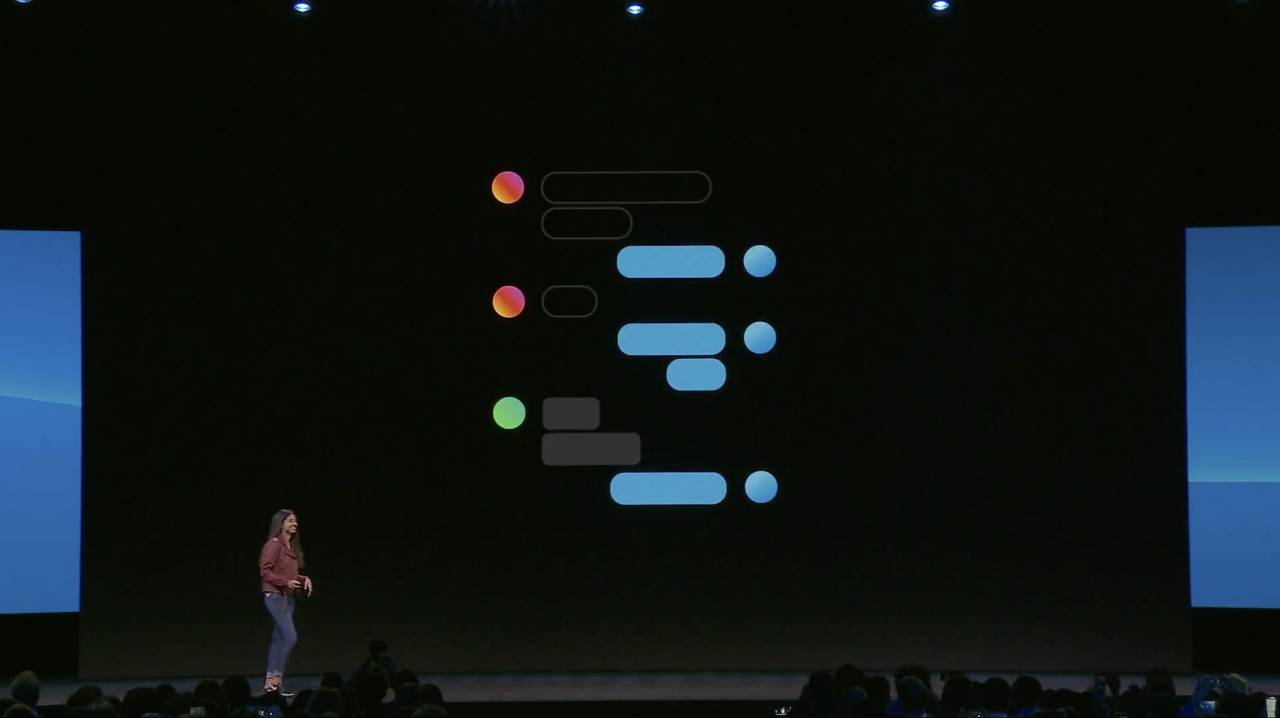 For users, it’ll mean chats can carry on in one app, regardless of whether you’re friends with a person on Facebook, a contact on WhatsApp, or follow each other’s photos on Instagram. That’ll include video calling and media sharing.

Love it or hate it, it’s hard to avoid Facebook Messenger these days. Facebook is at least making its mobile app lighter and faster, though it’s not ready for primetime quite yet. The company says that it is completely “re-building the architecture of Messenger from the ground up,” and that it will be available later this year. 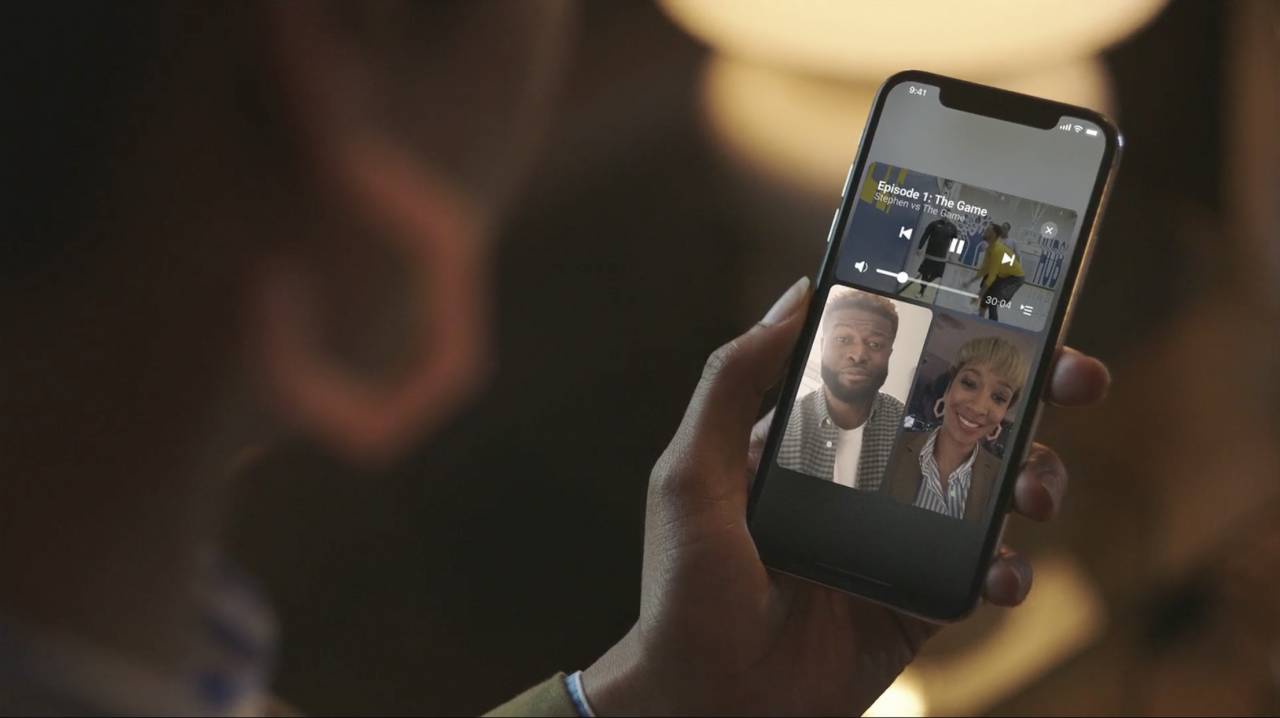 We’ll have to wait

Just as the new mobile app is still a work-in-progress, so Facebook’s other Messenger changes are still in the pipeline. The company sys it’s currently testing the Messenger Desktop app, for example, and plans to roll it out publicly later in the year. The ability to watch videos in groups, too, is currently in testing and won’t be released until later in the year.