There’s an app out this week made by Facebook for Facebook users on the iPhone – but it’s more elite than that. You have to be famous to get in on the app. To use this app, you have to be a Facebook “Verified Public Figure” – if you’ve got a blue checkmark next to your name on Facebook, you’re in.

This app is not brand new, but it’s new to the public today. According to ReCode, users like Tyrese Gibson have been using this app for months. He used the app to record and upload the now-infamous Apple / Beats celebration video with Dr. Dre. It’s just that good, apparently.

Facebook is making this app to entice celebrities to use Facebook more. They suggest that it’ll allow famous people to interact with fans and “influencers” easier, with a user interface designed just for them. 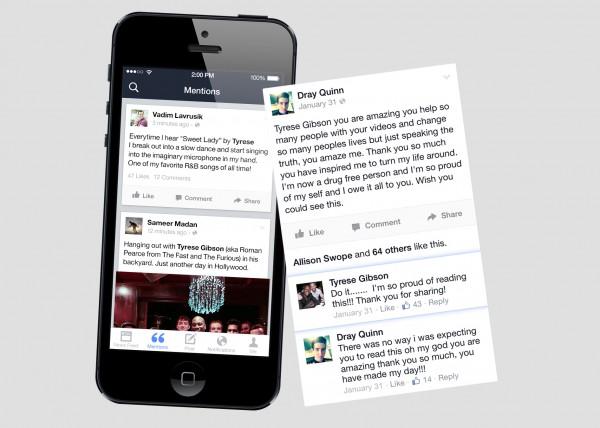 The reason this app is called Mentions is that it hooks these celebrities up with the most-viewed mentions of their names. In the case of Tyrese – as you’ll see here – a post by a normal citizen that’s gotten 47 likes and 12 comments will appear on Tyrese’s “Mentions” timeline. From there, he’s more likely to read it and reply. 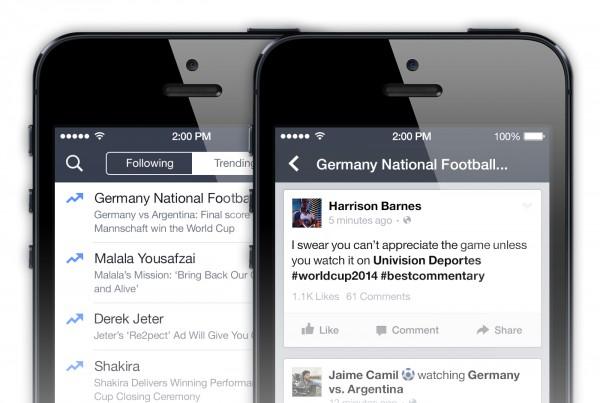 Sound reasonable to you? Now we’ve just got to wait for this app to get to Android so XDA can get ahold of it and send it out to the whole world. We shall see!

You can attempt to download this app from iTunes now, but you’ll almost certainly be unable to use it unless you’re already verified. Try it out and see!