Facebook is building an Android replacement for future hardware

Facebook is building its own Android alternative, with an in-house team cooking up a replacement to the OS that will leave future VR, smart home, and other products less reliant on Google. Currently, products like Oculus Quest, the standalone virtual reality headset, and Portal, Facebook’s video-call display, are based on customized versions of Google’s Android.

Android has found itself the darling of hardware-makers across more segments than just phones, not least because manufacturers can access the software for free. However it has also left some big names in a quandary, concerned that they are too dependent on Google’s handiwork.

The potential risks of that came clear earlier this year, when Huawei found itself facing annexation from the full suite of Android apps Google has developed. The US trade ban with the Chinese phone-maker left it unable to use key Google apps like Gmail, YouTube, and the Play Store. Huawei had been working on its own Android replacement, but has said that it’s still some way out from being market-ready on smartphones.

Facebook seems unlikely to face the same sort of pressures, but depending so heavily on a rival in Silicon Valley still isn’t the safest strategy. As a result, The Information reports, the social network has employed one of the co-creators or Windows NT to build a whole new OS that it can use. 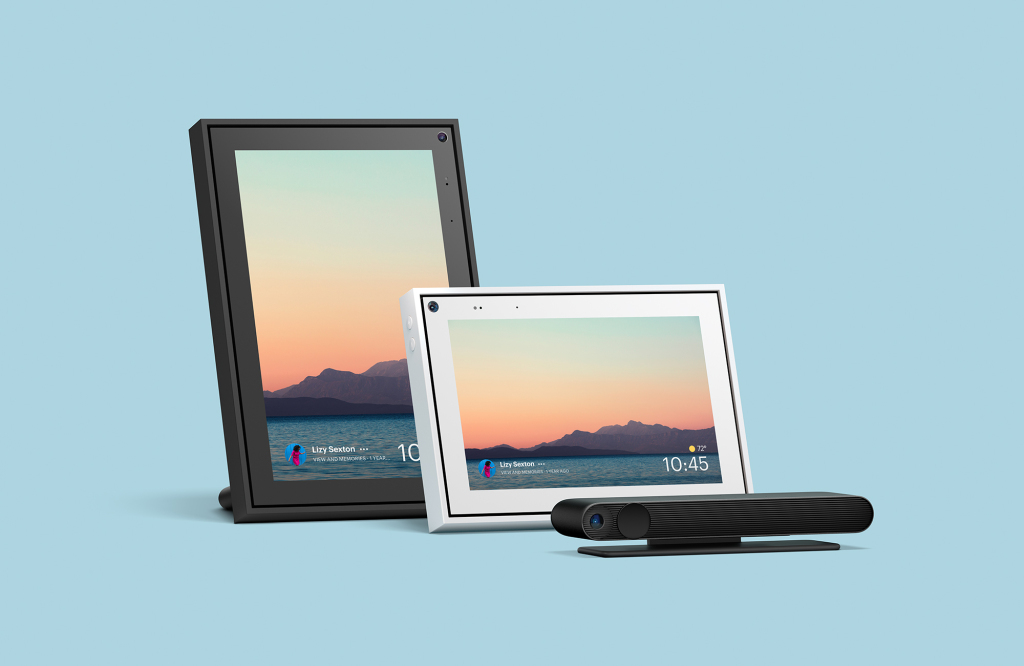 Mark Lucovsky was formerly at Microsoft, before moving to Google in 2005. He then joined VMware in mid-2009. Currently, he is General Manager of Operating Systems at Facebook, where the current focus is an OS designed to cater for the needs of augmented reality (AR) devices, TechCrunch reports.

There, according to The Information, he’s part of a big push at the social network to reduce how much it relies upon other companies – both in hardware and software. Facebook is said to be working on everything from its own AIs to power voice assistants, through to dedicated chips for hardware products. In total, Facebook expects to have a roughly 4,000-strong team working in the new divisions.

While building your own OS has clear advantages in terms of independence, it’s also fair to say that there are plenty of challenges in there too. For a start it typically requires buy-in from third-party developers, since no single company can be responsible for every app and service a platform might need. If future Oculus headsets are to use Facebook’s homegrown OS, they’ll presumably need to find some route for developers of games and VR experiences to easily bring their software across.

Responsibility for ongoing updates and security is another headache, since the world of software never pauses. Facebook will likely find itself under particular scrutiny when it comes to things like data protection and privacy, too, after a number of high-profile leaks and controversial policies that have left user information at times being used in ways individuals might not have expected it to be.

Exactly how this new OS will be structured is unclear at this stage. Other Android “alternatives” we’ve seen in recent years have, in fact, been based in part on the AOSP – the open-source version of Android – and then customized. That has the advantage of making compatibility with third-party software more straightforward, but it doesn’t fully bypass the core issue of reliance on Google’s handiwork. If Facebook truly wants to do that, it’ll likely be a time-consuming – and expensive – challenge.