As Facebook’s IPO “bungle” explodes on the legal scene this week, firms litigating against and defending NASDAQ, the banks that took Facebook public, and the public itself are running rampant. Law firms are being said to using this situation as a so-called “feeding frenzy” as quite a bit of cash is on the line. “I think we should expect a lot of finger pointing,” so says Jacob Frenkel, partner at law firm Shulman Rogers Gandal Pordy & Ecker and a former enforcement lawyer with the U.S. Securities and Exchange Commission, “that’s the exact reason that this is going to be such an opportunity for law firms.”

Plaintiffs began suing almost immediately after it became apparent that the IPO was not handled the way it should have been by NASDAQ on opening day. This investigation will be checking all parties involved to make sure that no foul play was at work as first-day-trading was fould up royally with delays galore in the first half of the day last week. Class-action suits are currently taking place. 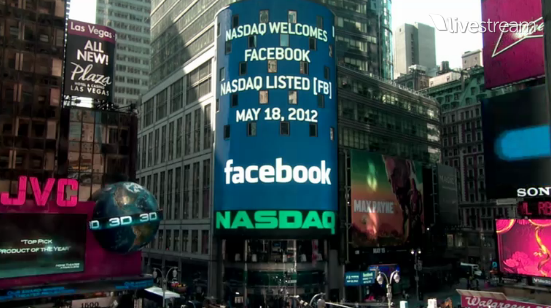 Facebook and its officers, directors, and underwriters are each being sued in federal courts at this time. Underwriters include Morgan Stanley, JPMorgan Chase & Co and Goldman Sachs Group. Several of these cases alledge that banks withheld projections on Facebook’s financial outlook from all but their most favored clients. NASDAQ has been sued due to the fact that in the first half of the first day of trading, many investors were not able to confirm that their trades had ever taken place. 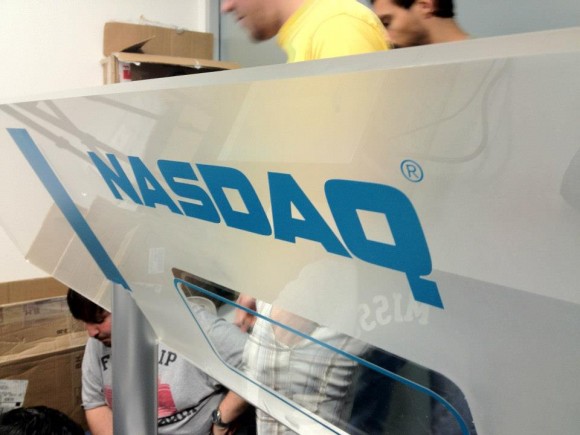 Former plaintiffs and defense lawyer and current managing director of BlackRobe Capital Partners John Coffey spoke bluntly with Rueters this week on the subject: “nothing is better than a wealthy client with gobs of money to spend on lawyers.” Well put, mister Coffey.