This week the folks at Facebook have revealed a third of three pillars the describe as the “Three Pillars of the Facebook ecosystem”, that being Graph Search. Mark Zuckerberg himself described this new area of excellence for the Facebook universe, showing the first two as being the Facebook News Feed and the Facebook Timeline. Zuckerberg let it be known that Graph Search is anything if not “web search” – its just a bit different than that.

According to Zuckerberg at the special event held this week surrounding this new Graph Search (and so much more), he made it clear that Facebook is “not indexing the web” and that they’re instead “indexing our map of the graph, which is really big and constantly changing. Almost a million new people every day. 240 billion photos, 1 billion people, 1 trillion connections.” The connections that tie each Facebook user to one another is what you’ll be working with now. 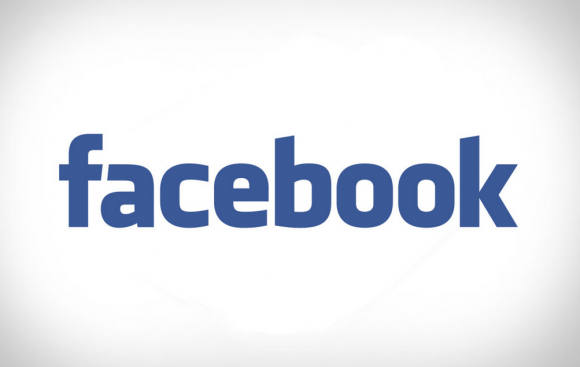 With Graph Search, each Facebook user is still private. Each piece of content – connections included, has “it’s own audience” and, according to the presentation made this week: “most content is not public.” The only content that can be searched by any Facebook user is content that has been shared with that particular person. Some search terms you’ll be able to work with in the near future are:

And a whole heck of a lot more. Stick around in our big Facebook tag portal to see all the rest of the action coming down from Palo Alto, California today, and get ready for the Graph, Graph Search, and everything in-between rather soon!