Facebook Co-founder preps for IPO by renouncing US citizenship

As Facebook’s Initial Public Offering inches closer and closer, co-founder Eduardo Saverin has renounced his US citizenship for tax purposes. What this will do for him is cut down significantly on the cash he’ll have to pay in to the USA once his end of the IPO money comes in. As Facebook rakes in what may end up being close to $11.8 billion in this IPO coming up soon, Saverin’s cut will be somewhere around $3.84 billion USD.

Saverin helped Mark Zuckerberg back in his Harvard University days with creating the social network with financing. Once he was ousted from the company and Facebook began to grow, he sued Zuckerberg for an undisclosed amount. In the 2010 movie “The Social Network”, Saverin was played by Andrew Garfield, aka the actor who will be playing Peter Parker in the new The Amazing Spiderman movie here in 2012.

Having effectively left the country for an indefinite period of time several years ago, Severin renounced his citizenship back “around September,” so says his spokesman reporting to the press on this situation. His citizenship was effectively ended up here on the 30th of April, 2012. This move will allow Saverin to avoid quite a bit of tax liabilities in the USA when Facebook’s IPO goes live, but this move will not have him avoiding all USA taxes altogether. 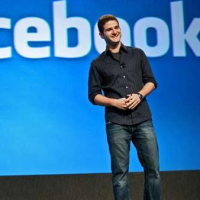 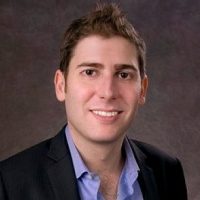 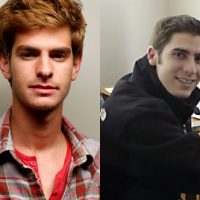 Reuven S. Avi-Yonah, director of the international tax program at the University of Michigan’s law school spoke with Businessweek noting that Saverin will still have to pay what’s effectively an exit tax on capital gains from stock holdings here in the USA, even if he does not sell the shares. The IRS treats stock holdings as if they’ve been sold for tax purposes in this situation.