This week Facebook has deemed their next vision for sharing your iPhone photos a go with an application that takes on the task separate from the main Facebook app. This application is called Facebook camera and it brings the whole photography experience inside Facebook to its own separate universe. With this application you’ll be browsing photos, taking photos, and editing photos – that’s just about the long and shot of it!

This application is free from the iTunes App Store and is not based on Instagram, no matter how similar it may look. It’s been in the world for months now, according to Facebook officials, and is now ready for the big time with a full global launch on the iTunes App Store for iPhone only. Of course if you were around for the very brief period of time when the Android download of the official Facebook app was live with extras added on, you may have seen this all already. 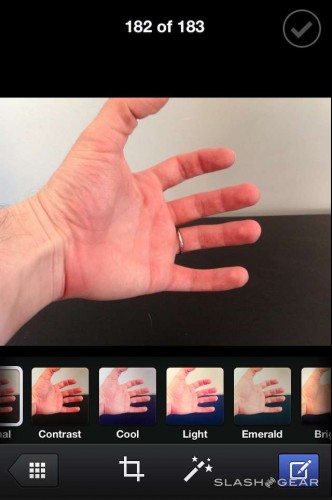 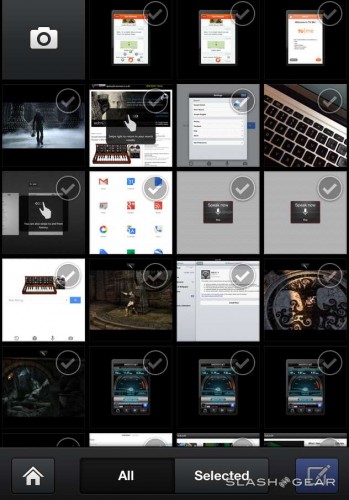 From there you’ll be snapping photos as you wish with effects abilities shown afterward, not unlike Instagram, no matter how much Facebook developers would have you believe there’s no connection. There are no frames in this case, on the other hand, and no instant squared-off look like Instagram has. Instead you’ll get the same aspect ratio and a collection of oddly similar washings-out of photos you might recognize from legacy apps.

Have a peek at this app for free from the iTunes app store right this minute and don’t forget to tag #SlashGear when you find something radically awesome in the tech world – let us know! 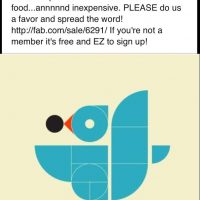 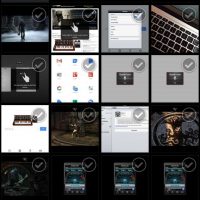 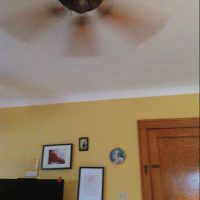 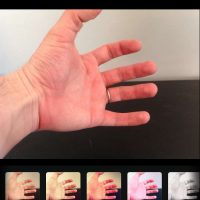 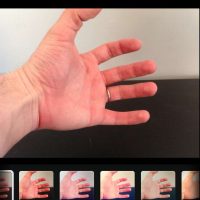 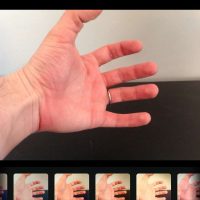 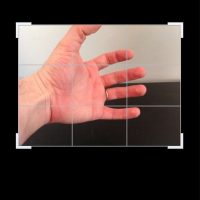 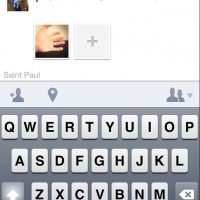 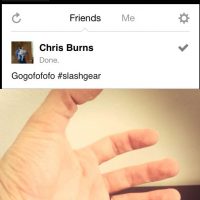