Emergency alerts are changing, with a new type you can’t opt-out of

Emergency Alerts – the loud, often-startling warning notifications that pop up on your phone, TV, and radio – are getting a revamp, the FCC has announced, including a new “National Alerts” category which you won’t be able to opt-out of. The Emergency Alert System and Wireless Emergency Alerts can be used for everything from forest fire warnings to incoming ballistic missile announcements, though in recent years the shortcomings of the existing system had become clear.

That was obvious in early 2018, when a missile attack alert was sent out in Hawaii. Residents were advised to “seek immediate shelter” from an incoming ballistic warhead, with the promise that “this is not a drill.”

As it turned out, though, while it may not have been a drill it wasn’t a real emergency, either. The FCC investigated and found that misunderstandings at the Hawaii Emergency Management Agency (HI-EMA) led to the erroneous alert. That, the FCC says now, “highlighted the need to improve these systems.” 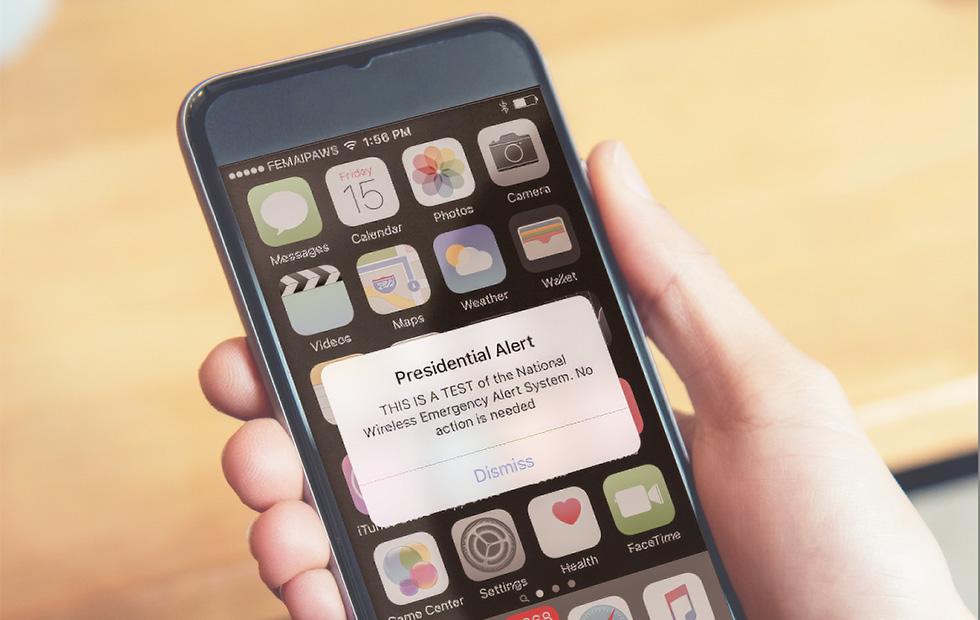 The result will be an update that makes clearer how, why, and when alerts should be used. It’ll combine the current “Presidential Alerts” category – first tested in 2018, and which has no opt-out support on devices that receive Wireless Emergency Alerts – with notifications from the FEMA Administrator. The resulting category will be known as “National Alerts” and also be non-optional.

To avoid future Hawaii-style panic, the FCC is encouraging all states to form State Emergency Communications Committees. They’ll be responsible for figuring out alert distribution on a state-level, or to review how existing committees may be doing that currently. New rules about repeating alerts have also been developed, and there’s a reporting mechanism for false emergency alerts to the FCC’s 24/7 Operations Center.

“This is progress,” Jessica Rosenworcel, acting chairwoman of the FCC, said of the changes in a statement. “But there is still more to do. With hurricane and wildfire season upon us, along with the lingering challenges from the pandemic, we are going to be relying on emergency alert systems more than ever before. So today we are kicking off a rulemaking to discuss additional ways we can improve alerting, based on recommendations from our colleagues at FEMA. On top of that, on August 11 we will hold a nationwide test of the Emergency Alert System and Wireless Emergency Alerts to develop further insights about how we can improve these life-saving systems.”

One of the key considerations of the new policies is to ensure that, while being kept up-to-date on emergencies, people don’t also get overwhelmed and end up tuning-out of too many alerts.

The FCC is looking for feedback on the proposed changes, and there’s a whole host of questions it aims to collectively answer in the full amendment document.