Back in April of 2019, we reviewed Embr Wave, AKA “your own personal thermostat.” This was a wearable that was able to transmit warmth and coolness to the wrist of the wearer, allowing the wearer to feel some sense of temperature control with a tap of the device. Now, having found some measure of success with the first unique piece of hardware, a new version of the device is ready to roll: Embr Wave 2.

Embr Wave 2 “instantly cools or warms the inside of your wrist, creating a natural response that helps you feel better.” This version of “The Wave” expands on the controls offered with the original. The original version (as seen in our original review) connected to an app that’d allow time control. The new version controls temperature and time.

The Embr Wave 2 works with a water resistant seal so you won’t need to worry about rain or the ocassional splash from your sink. The battery is charged via a USB-C-to-puck system (so you’ll place the device on the puck, and the USB-C will plug in to a wall charger, etcetera). A full charge should take around 2 hours. 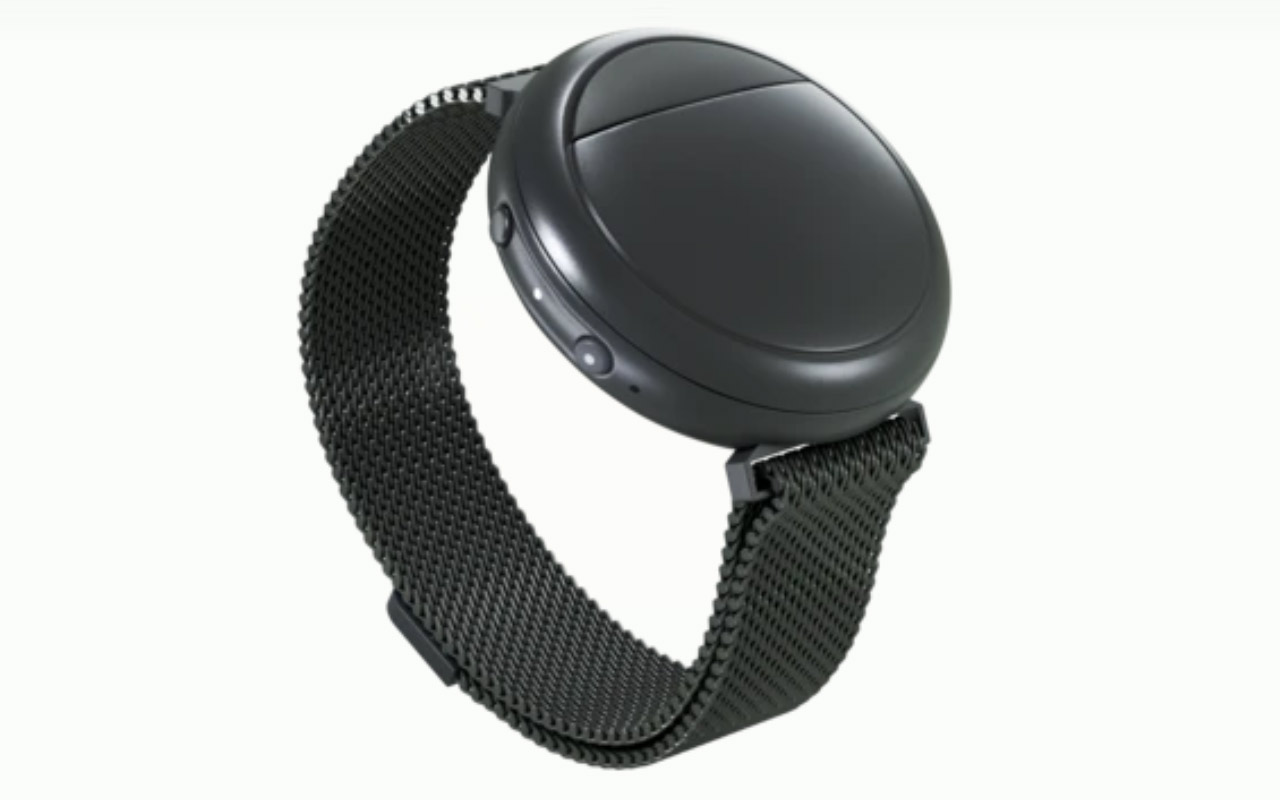 Much like the original, the price of this device might be the biggest hurdle for most users. There’s a pre-order price of $299, then the standard price is $349. They’re also working with Affirm payment plans so users can potentially pay over the course of a few months instead of all at once. This device, through the company itself, is also eligible with some FSA systems (flex spending for healthcare products/services).