Tesla plans to release its latest “Full Self-Driving” beta to drivers at the end of the week, Elon Musk confirmed today, though only those owners deemed to be safest behind the wheel will get the newest software. The automaker is using a so-called Safety Score system to gatekeeper access to the functionality, a decision which has become fairly controversial in recent weeks.

The rating is calculated based on how carefully the driver operates the vehicle over time. Rated from 0 to 100, Tesla says it expects most drivers to score 80+ on the system. It’s ranked across five factors, with sensors within the vehicle and Autopilot tracking performance.

The five factors are number of forward collision warnings per 1,000 miles, the number of times where hard braking – in excess of 0.3g – is applied, how aggressive your turning is, whether you’re unsafe in the following distance with the vehicle ahead, and how many times the existing Autopilot system sees a forced disengagement. Tesla takes those numbers and then uses them for a Predicted Collision Frequency (PCF) calculation, weighed according to its observations from historical fleet data. That then gets converted into a final score out of 100.

Tesla began showing an opt-in button for the FSD Beta recently, but those who tapped it will also need perfect 100/100 Safety Scores, CEO Elon Musk confirmed today. Tesla is expected to roll the new software out to around 1,000 owners from midnight this Friday, October 8, 2021.

Rollouts will hold for several days after that to see how it goes.

If that looks good, beta will gradually begin rolling out to 99 scores & below.

After that, Musk added, the rollout will pause “for several days” in order “to see how it goes.” Assuming all goes to plan, FSD Beta 10.2 will “gradually begin rolling out to 99 scores & below,” Musk suggested.

According to Musk, there are currently around 1,000 owners with perfect scores. That could increase to 1,100-1,200 by Friday night, the CEO predicts. FSD Beta 10.2 includes a “long list of mostly little items, but driving experience is significantly better,” he says.

The concept of Tesla’s “Full Self-Driving” system has been a divisive one from the start. Musk has been aggressive in promising vehicles that can drive themselves with no human involvement, even suggesting that one day soon owners would be able to contribute their EV to a Tesla-managed autonomous fleet and make money from that. That “robotaxi” product is still yet to launch. 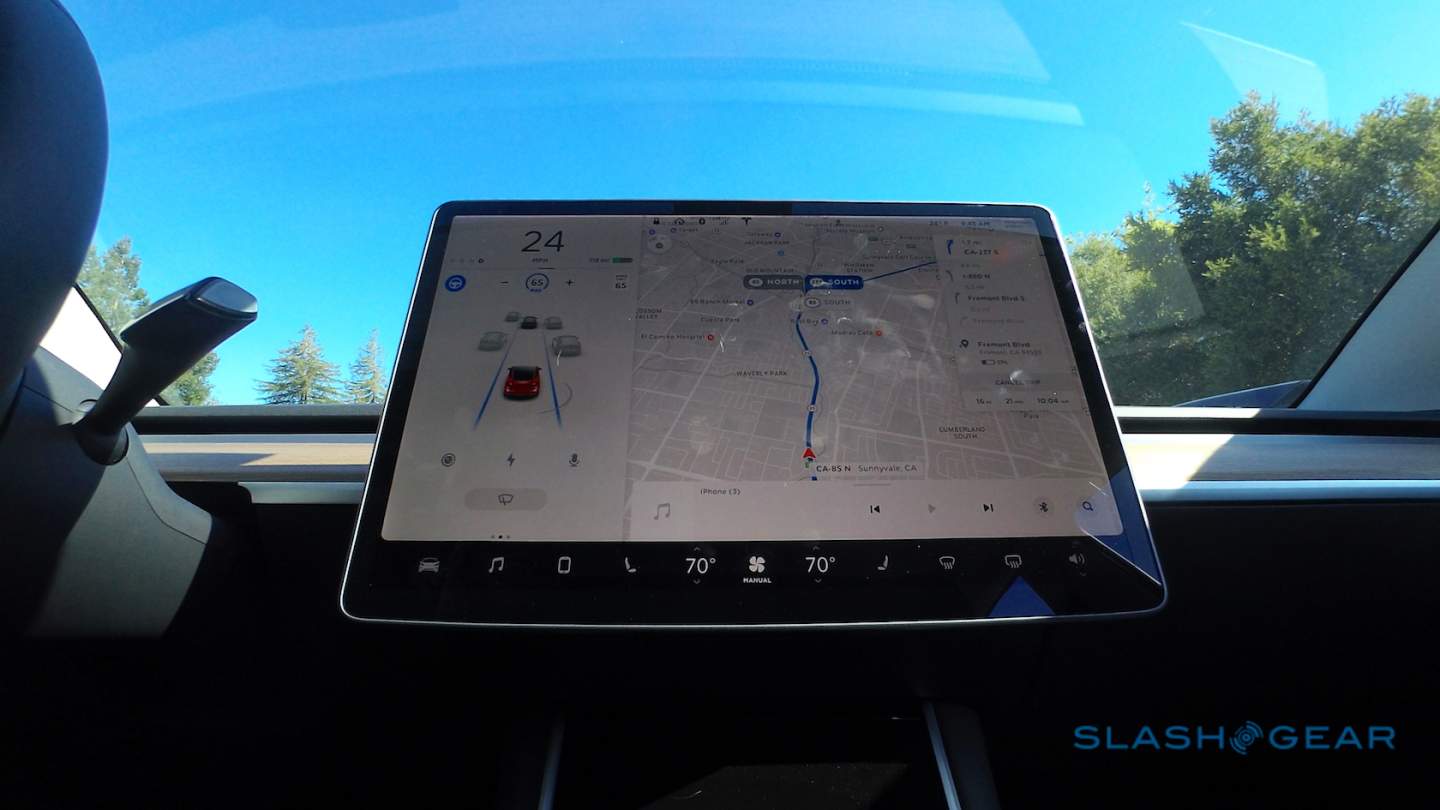 Instead, we’ve seen a fairly limited deployment of this FSD Beta. Those invited to take part are warned that, despite the name and any previous promises, they’re still expected to monitor the vehicle’s performance at all times, and be ready to weigh in with corrections should that be required. That’s the definition of a Level 2 self-driving system, and indeed Tesla has described the technology as being Level 2 compliant to regulators.

As for the Safety Score, that’s also proved to be fairly controversial, with Tesla owners wanting access to the cutting-edge software trying to figure out how best they can achieve the perfect ratings required. If you can avoid hard braking by swerving around a cyclist or running a just-changing red light, for example, that could have a beneficial impact on your Safety Score but not necessarily translate to actual responsible driving on the road.

They’re questions that Tesla is likely to face push-back on as expansion of the beta continues. Studies in September also added to concerns around the general safety of systems like Autopilot, and whether drivers become inattentive when their vehicle takes on more responsibility. Tesla, and other automakers, have argued that increasing automation is in fact a safety boon.