The fossilized remains of a jaw and teeth are discovered near the origin of the previous eldest human ancestor, Lucy. This jaw belonged to a species by the name of Australopithecus deyiremeda. This species would have existed between 3.3 and 3.5 million years ago, putting it at an age when Lucy’s species Australopithecus afarensis could have walked the Earth. This oldest species is now one of three species that existed in eastern Africa more than 3 million years ago more closely related to humans than to chimps. The third was Kenyanthropus platyops, having lived in Kenya at roughly the same time.

Speaking on the release of the paper that surrounds this find as published in Nature this week, Yohannes Haille-Selassie, palaeoanthropologist at the Cleveland Museum of Natural History in Ohio said “the question that is going to come up is which taxa gave rise to our genus, Homo.”

“That’s going to be the 64-million-dollar question.”

The upper and lower jaw were found all the way back in March of 2011. When these pieces of history were found, “that forced us to extend our stay,” said Haille-Selassie. 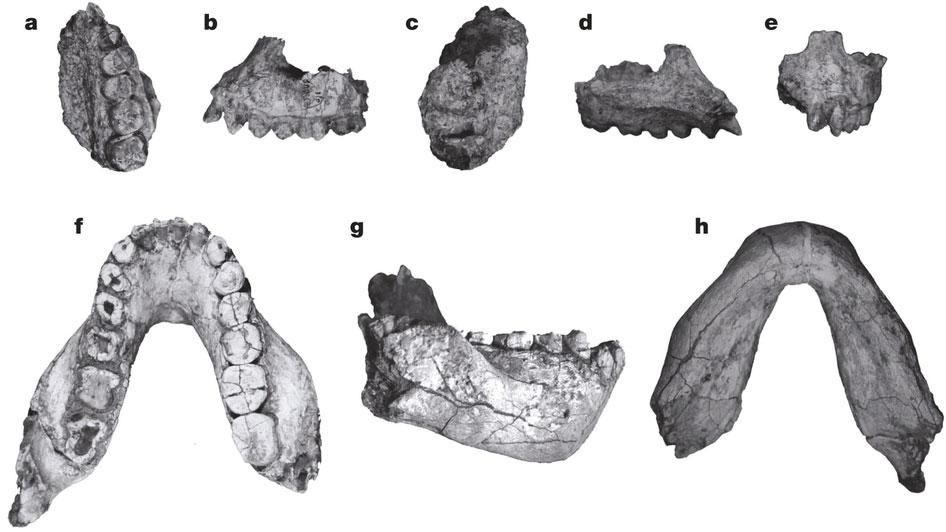 “We’re convinced this is different from all the species we know,” said Haille-Selassie. This research team originally suspected the bones belonged to Lucy’s species, when in fact they had features different enough from that one species to belong to another.

The team hopes to link the jaw pieces to a set of foot fossils found earlier in Woranso-Mille. If they are linked, the case for a third species of this age will be made stranger than it already is.

Below you’ll see a basic chart showing the ancestry of our Homo Sapien classification and the rest of our related cousins from throughout history. 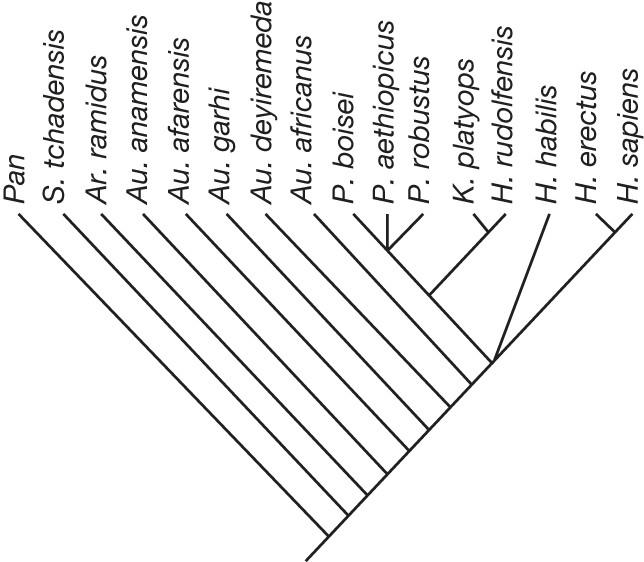