The National Security Agency has been on thin ice with the general public lately when whistleblower Edward Snowden revealed that the US government was spying on American citizens by secretly recording phone calls and tracking users’ online activity with the alleged help from big internet companies like Google and Facebook. Because of this, 86 civil liberties groups have banded together to urge Congress to put an end to NSA spying.

Some of these 86 groups include the Electronic Frontier Foundation, Mozilla, Reddit, BoingBoing, 4Chan, and even domain registrar Namecheap. These groups have sent an open letter to Congress urging them to stop internet surveillance program PRISM and other forms of online surveillance, saying that the NSA’s spying program is illegal.

Furthermore, these civil liberties groups have also launched a new online campaign that allows other supporters to sign a petition at StopWatching.us. If this all sounds familiar, that’s because it is. The same thing happened with SOPA and PIPA last year, which aims to cut down on privacy in favor of better security to stop terrorists. 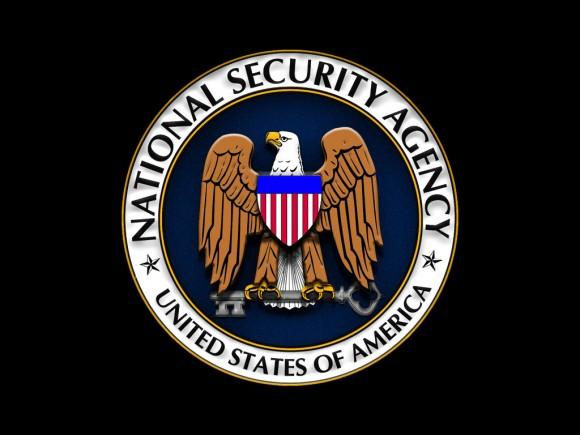 However, the open letter not only urges Congress to make changes, but it also requests the full details on the NSA spying program, as well as a “full public accounting of how the United States is turning sophisticated spying technology on its own citizens,” including holding accountability on public officials and preventing anything like this from happening again.

Of course, we’re guessing that the US government will put up a hard fight, as officials seem to be defending the NSA, including President Obama. However, as with SOPA and PIPA, it’s possible that Congress and the rest of the US government could give in, but they may simply create a similar program that’s less offensive that won’t cause quite a stir, but we’ll have to wait and see what happens at this point.