The edge of the Moto Z is about to get a whole lot more wild with the release of the Edge Mod. This is a 3rd-party mod mad for the Moto Z by the folks at Imagine Tech. They’ve created a prototype of this product which turns the notification light of the past into a ring of light – for the future.

This device is what the folks at Imagine Tech call “the world’s first RGB lighting system for Moto Z phones.” Several different lighting movement patterns will be included with this device, including flow, follow, wave, and fill. Users will be able to control everything from the Edge Mod app for Android.

This accessory is also a battery, adding a cool 2000mAh battery cell to the already relatively large battery in the Moto Z. This mod allows battery power to be sent to the Moto Z at a specific battery percentage – or at any point at which the battery is less than 100%. Smart charging with this device works at the same time as enhanced notifications provided by its light.

In addition to adding an RGB strip of light to the Moto Z and adding battery power, this device is a wireless charging receiver. Power can be sent to the battery which is then sent to the phone. 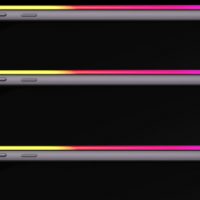 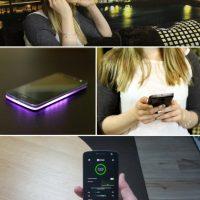 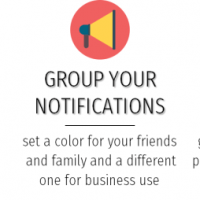 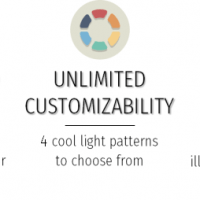 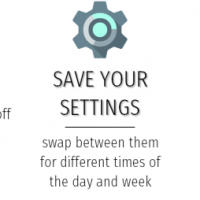 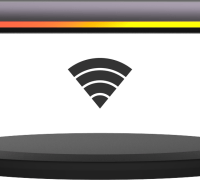 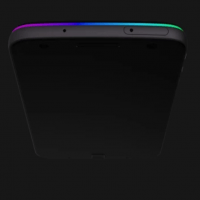 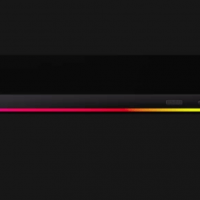 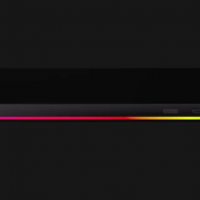 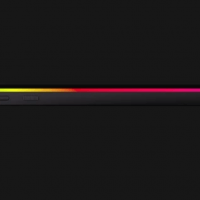 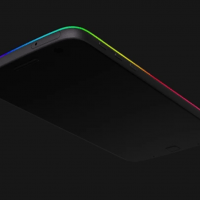 This device works with Moto Z, Moto Z Force, Moto Z Play, and Moto Z DROID from Verizon. More than one version of this Edge Mod has been funded over at IndieGogo and will be available to the general public relatively soon. See blow for additional information on the Moto Z and check out what else 3rd-party sources are making for the device in all its forms!