It’s a fairly turbulent time for games publishers looking for a little post-launch monetization in the form of loot boxes, but that isn’t stopping Electronic Arts. Though EA essentially sparked this latest fervor surrounding overreaching loot boxes, it has indicated to shareholders that it will continue to press on with the practice. Sorry, but if you were hoping that the controversy surrounding Battlefront II would finally get EA to reconsider its stance, you were mistaken.

In a recent earnings call with investors (transcript available over at Seeking Alpha), EA indicated that it will continue implementing loot boxes in its games. This decision comes after some countries in the EU, such as The Netherlands, determined that some implementations of loot boxes constitute gambling. Electronic Arts doesn’t see it that way, and it says it will work with regulators around the world to ensure that its in-game microtransactions are in line with laws.

“As you might imagine, we’re working with all the industry associations globally and with regulators in various jurisdictions and territories, many of whom we’ve been working with for some time and have evaluated and established that programs like FIFA Ultimate Team are not gambling,” EA CEO Andrew Wilson said during the call. FIFA Ultimate Team packs – which give consumers random cards featuring players they can add to their in-game teams – have been a big money maker for EA, leading even The Sims 4 when it comes to generated revenue. 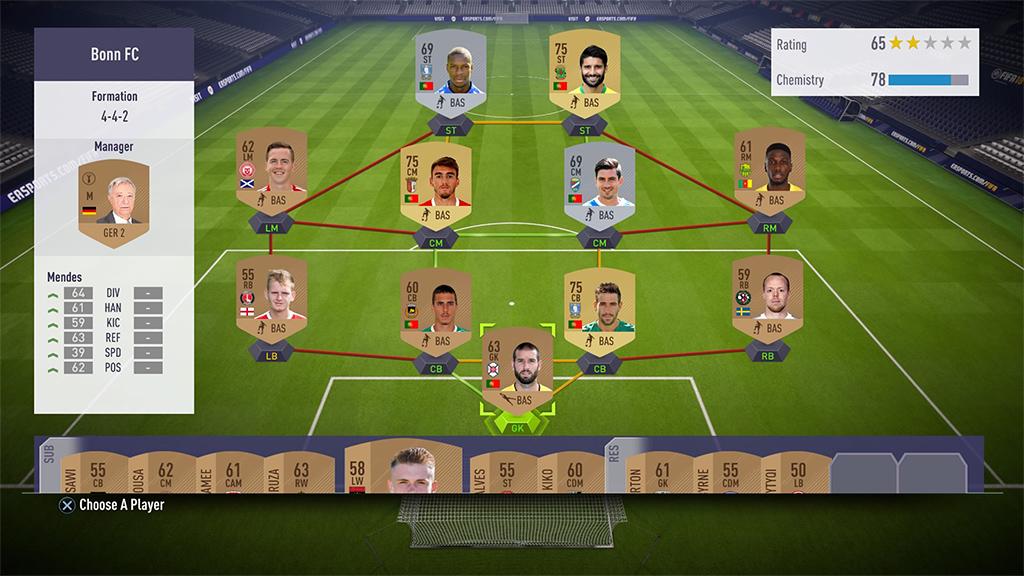 EA argues that FUT packs aren’t gambling for two reasons. The first is that the player knows how many items they get in each pack; while the players on the cards are random, the number of cards each FIFA player receives isn’t. The second is that there isn’t a way for FIFA players to “cash out,” meaning they can’t sell the cards they unpack for real-world money. That doesn’t stop some from trying to sell accounts featuring desired stars to others, but there’s no EA-sanctioned way to make money from your FUT pulls.

READ MORE: Battlefront II loot box controversy hits EA where it hurtsMost who witnessed the whole Battlefront II debacle play out in real-time might find that last statement to be a little on the absurd side, if not outright insulting. Battlefront II was lambasted by players for having a progression system closely tied to loot boxes, giving the game a pay-to-win element that players didn’t agree with. It was only after heated pushback from players that EA decided to compromise, removing loot boxes entirely in the hours before launch. Loot boxes are back in the game these days, but they only offer cosmetic items.

While that’s certainly an improvement, there’s still an argument to be made that EA’s microtransaction strategy is overreaching in other games, particularly FIFA. For now, the practice of offering items that affect gameplay will continue over at EA HQ, but the hope is that the company knows it needs to tread carefully. We’ll see how this whole thing shakes out, so stay tuned for more.