Earth may have one moon we can see, but a flock of much smaller “mini-moons” could end up being far more valuable for both scientific and commercial purposes, new research suggests. Faster moving and far harder to spot, the mini-moons are typically only temporary visitors in orbit. However, if we can start to effectively capture them, that could unlock some significant opportunities.

The moon as we know it is believed to have formed approximately 4.51 billion years ago. While theories about its creation vary, the generally accepted explanation is that it coalesced from debris caused from a collision between Earth and Theia, a hypothesized ancient planet in the early Solar System.

Mini-moons, meanwhile, would be far easier to explain. Small asteroids temporarily captured in orbit around Earth, they’re believed to be 1-2 meters in size and traveling at significant speeds. According to research by scientists at the University of Hawaii, they could well only make a single fly-by the Earth, or alternatively make at least one orbit around our planet before finally escaping its gravitational pull.

While the theory is there, actually identifying mini-moons has been a whole lot harder. That’s because, despite high-powered telescopes and other instrumentation which can give us a glimpse of galaxies light years away, we’re still not exactly experts at tracking temporary visitors closer to home. Indeed only one such mini-moon has actually been identified so far.

“The challenge lies in finding these small objects, despite their close proximity,” Dr Robert Jedicke, lead author of a new study published in Frontiers in Astronomy and Space Science, said of the research. “Mini-moons are small, moving across the sky much faster than most asteroid surveys can detect. Only one minimoon has ever been discovered orbiting Earth, the relatively large object designated 2006 RH120, of a few meters in diameter.” 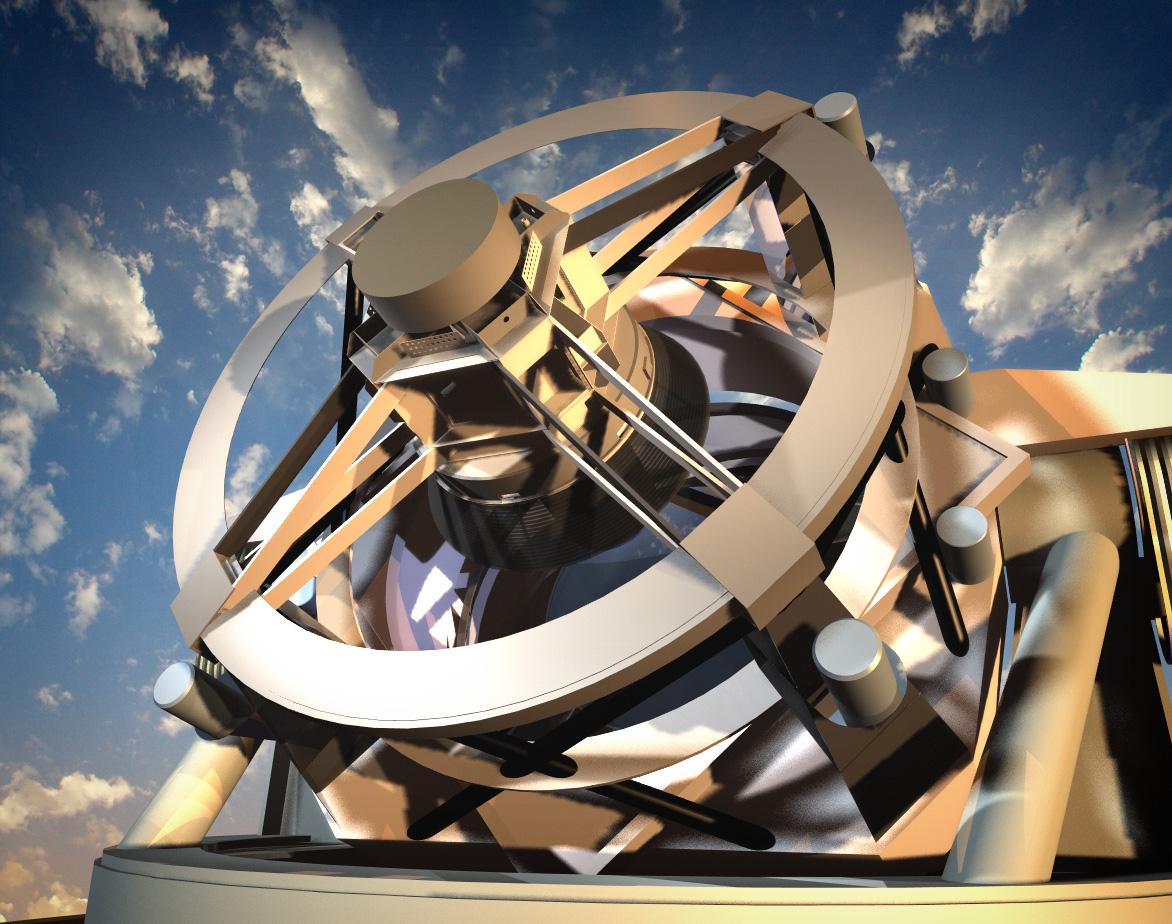 Tricky it may be, but also worth the effort. Although meteorites do deliver small amounts of materials to Earth which can be analyzed to better understand the composition of asteroids, it’s an imprecise affair. Weaker materials in that make-up can be destroyed during entry into the Earth’s atmosphere, and the quantities in question are tiny.

“Mini-moons are perfect targets for bringing back significant chunks of asteroid material, shielded by a spacecraft, which could then be studied in detail back on Earth,” Dr Mikael Granvik, co-author of the paper, affiliated with both the Luleå University of Technology, Sweden and the University of Helsinki, Finland, explains.

The hope is that a new instrument will unlock much better abilities to spot and track such mini-moons, and eventually open the door to dispatching spacecraft that could bring them back to Earth without having their composition damaged along the way. That will initially involve the Large Synoptic Survey Telescope, or LSST, which is currently under construction. It’s designed to track huge portions of the sky in one fell swoop.

“The LSST is the dream instrument for discovering tiny, fast-moving asteroids and we expect it will regularly discover temporarily-captured objects within the next five years,” Jedicke says. “It has a gigantic mirror to collect light from faint objects and a camera with a tremendous field-of-view to cover the entire sky more than once a week.”

After they’re identified, “they will be perfect targets for satellite missions,” Jedicke suggests. “We can launch short and therefore cheaper missions, using them as testbeds for larger space missions and providing an opportunity for the fledgling asteroid mining industry to test their technology.”