Dynabook may not be a familiar name in notebooks yet, but the laptop-maker-formerly-known-as-Toshiba isn’t letting that stop it from launching a new range powered by Intel’s latest 11th Gen Core processors. The Dynabook Portégé X30W-J and Portégé X30L-J can be under 2 pounds in weight, but still manage to include up to Core i7 chips and Intel Iris Xe graphics.

The Dynabook Portégé X30L-J is the more traditional of the two, a 13.3-inch ultraportable notebook with a choice of Sharp IGZO HD or Full HD displays and optional touch. It can be had with either Intel’s Core i5-1135G7 or Core i7-1165G7 chips, both with Iris Xe graphics, and up to 48GB of DDR4 memory. 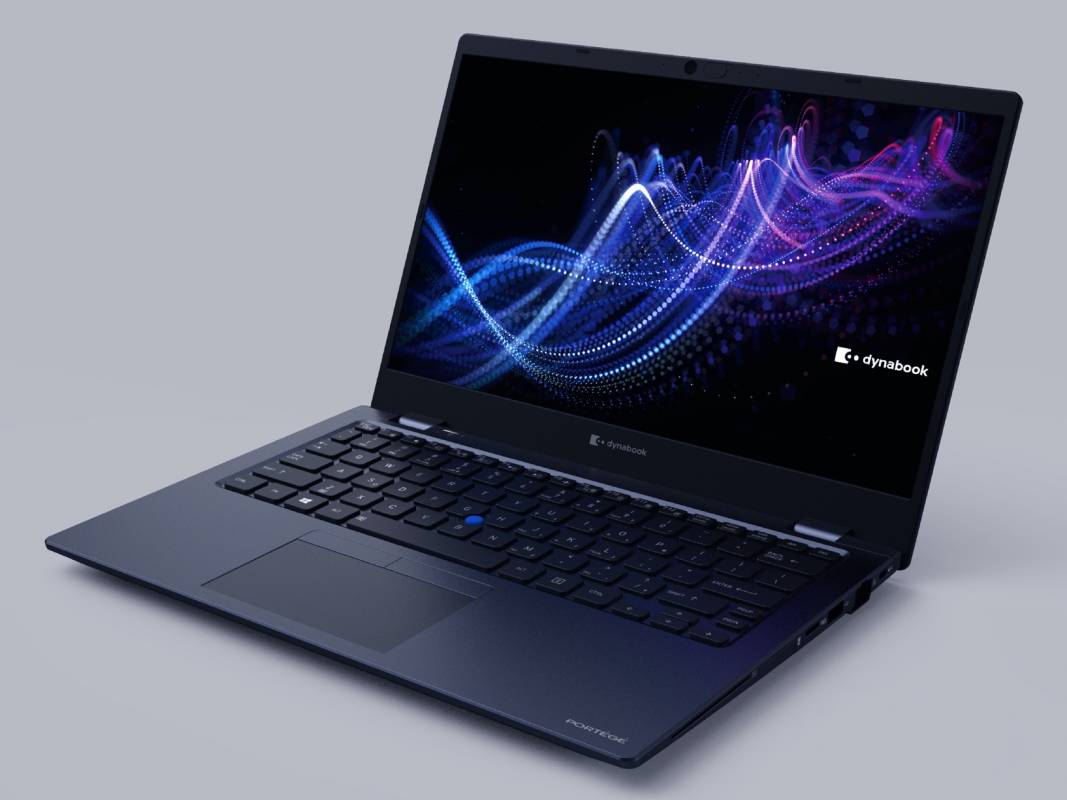 There’s up to 1TB of SSD storage, and a surprising number of ports in the Mystic Blue Metallic magnesium alloy chassis. Dynabook manages to squeeze in HDMI, two USB 3.1 Gen 1 port – one of which supports USB Sleep & Charge – plus two Thunderbolt 4, ethernet, a 3.5mm combo audio jack, and a microSD card slot. 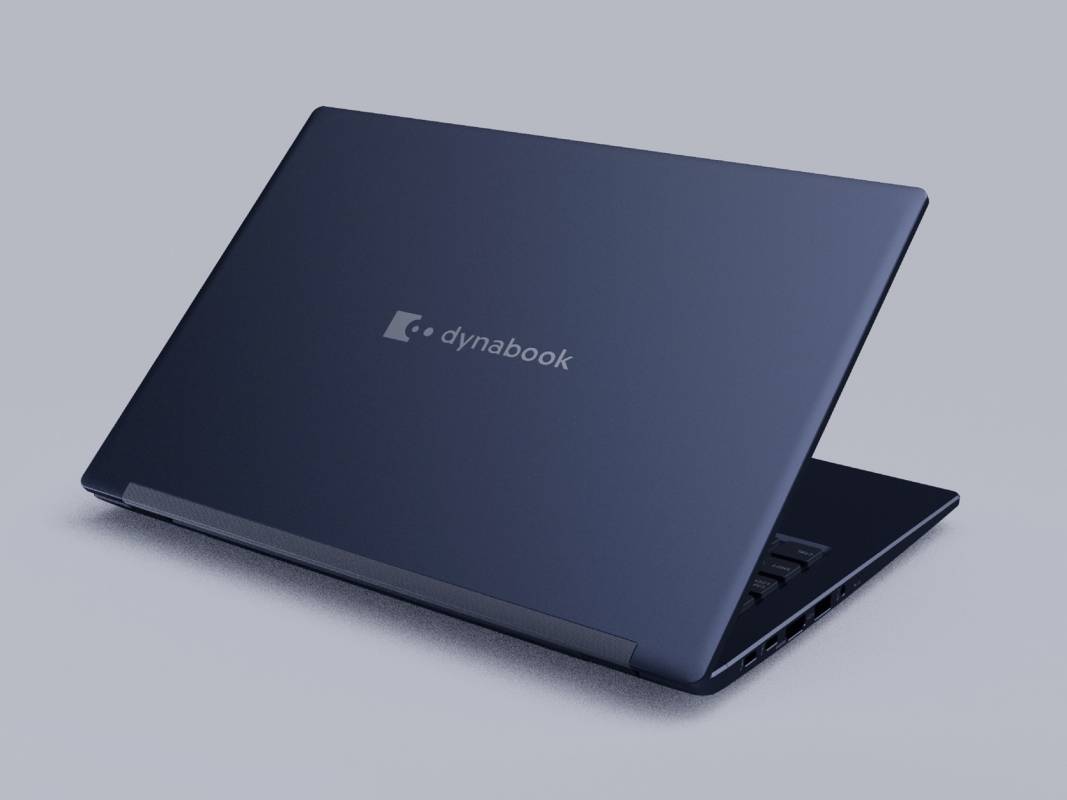 There’s also stereo speakers with DTS Audio, WiFi 6 (Gig+), Bluetooth 5.0, and a webcam with dual microphones. Dynabook adds an IR camera for Windows Hello, and there’s a fingerprint reader too. The whole thing is 17.9 mm thick, and the company says it’s targeting a starting weight under 900 grams (1.98 pounds) despite fitting a 53 Wh battery. Expect “all-day” battery life, Dynabook says, when the Portégé X30L-J goes on sale in Q4 2020, with pricing closer to release. 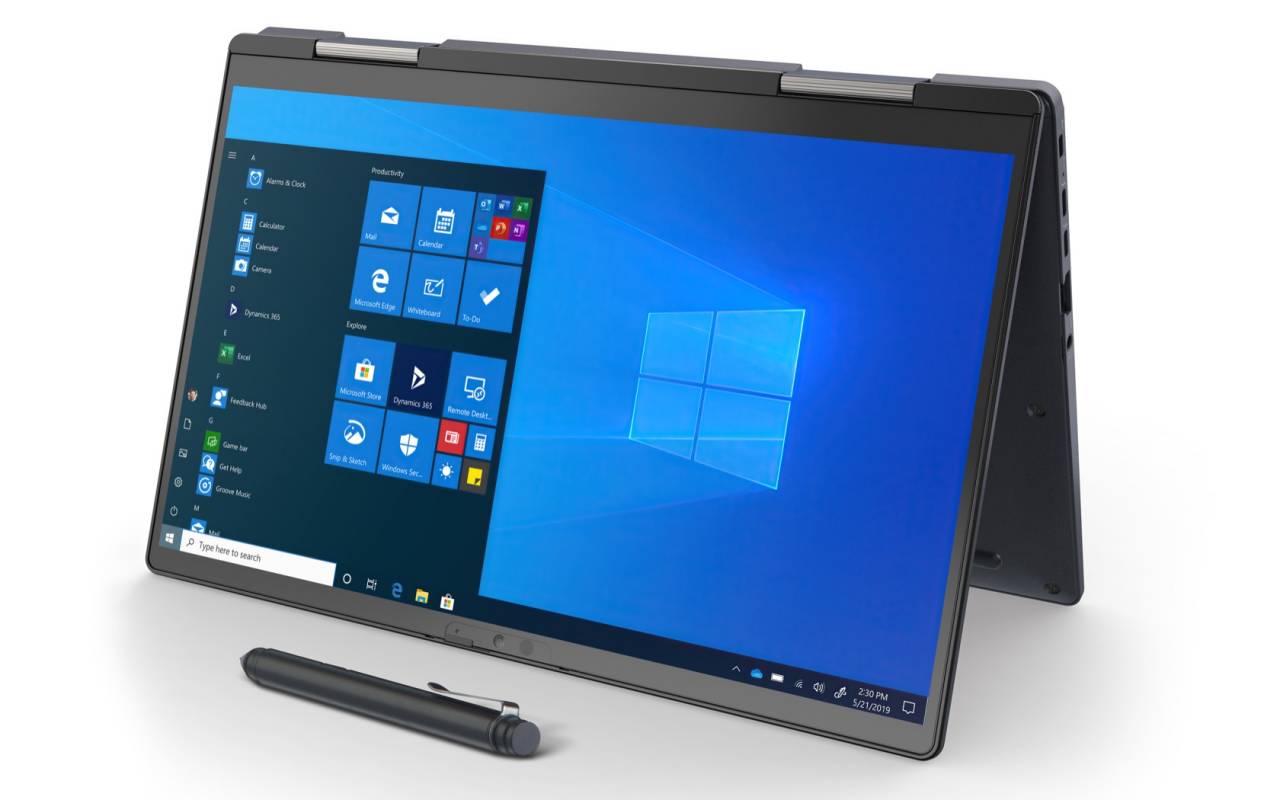 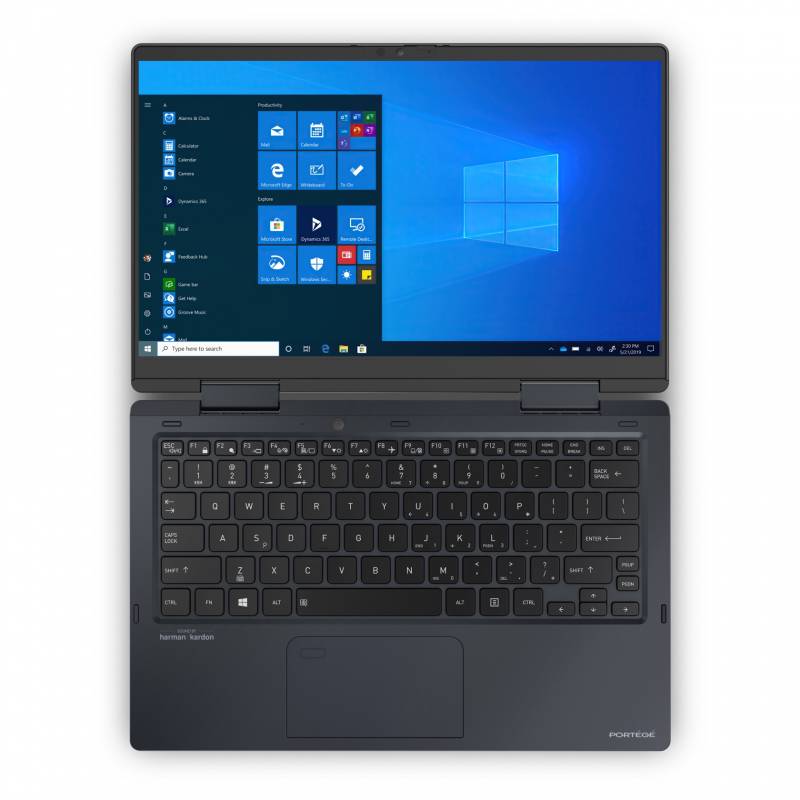 Inside, there’s WiFi 6 (Gig+) and Bluetooth 5.0, along with a 53 Wh battery. The Mystic Blue Metallic chassis is magnesium alloy again, designed to pass MIL-STD-810G testing, and is 17.9mm thick when closed. Dynabook says it expects it to start at under 1kg (2.2 pounds).

For ports, there’s HDMI, a USB 3.2 Gen 1 (with USB Sleep & Charge support), two Thunderbolt 4, a 3.5mm audio combo jack, and a microSD slot. Along with the webcam and dual microphones there’s an IR camera for Windows Hello, and a fingerprint reader too.

Dynabook says the Portégé X30W-J will also go on sale sometime in Q4 2020. Expect pricing closer to that point.