Dunkaroos just foretold the fashion future of the metaverse

The snack brand Dunkaroos had an idea that’s likely a glimpse into the future of pop culture in the metaverse. They’re releasing a “’90s-inspired line” of clothing that’ll be available both physically and digitally. It’ll be both “virtual merch and merch to rock in real life,” they say, and it’ll be available to those willing to take the plunge for a couple of 10-dollar bills.

Dunkaroos is a General Mills brand. They are one of a set of snack companies that’ve discovered how well nostalgia for the 1990’s contributes to snack sales. See also: Surge, from Coca-Cola. Surge also benefitted from a keen sense of understanding of the select few hyper-vigilant fans of the original soda – but haven’t quite taken the next step into the digital realm, just yet. 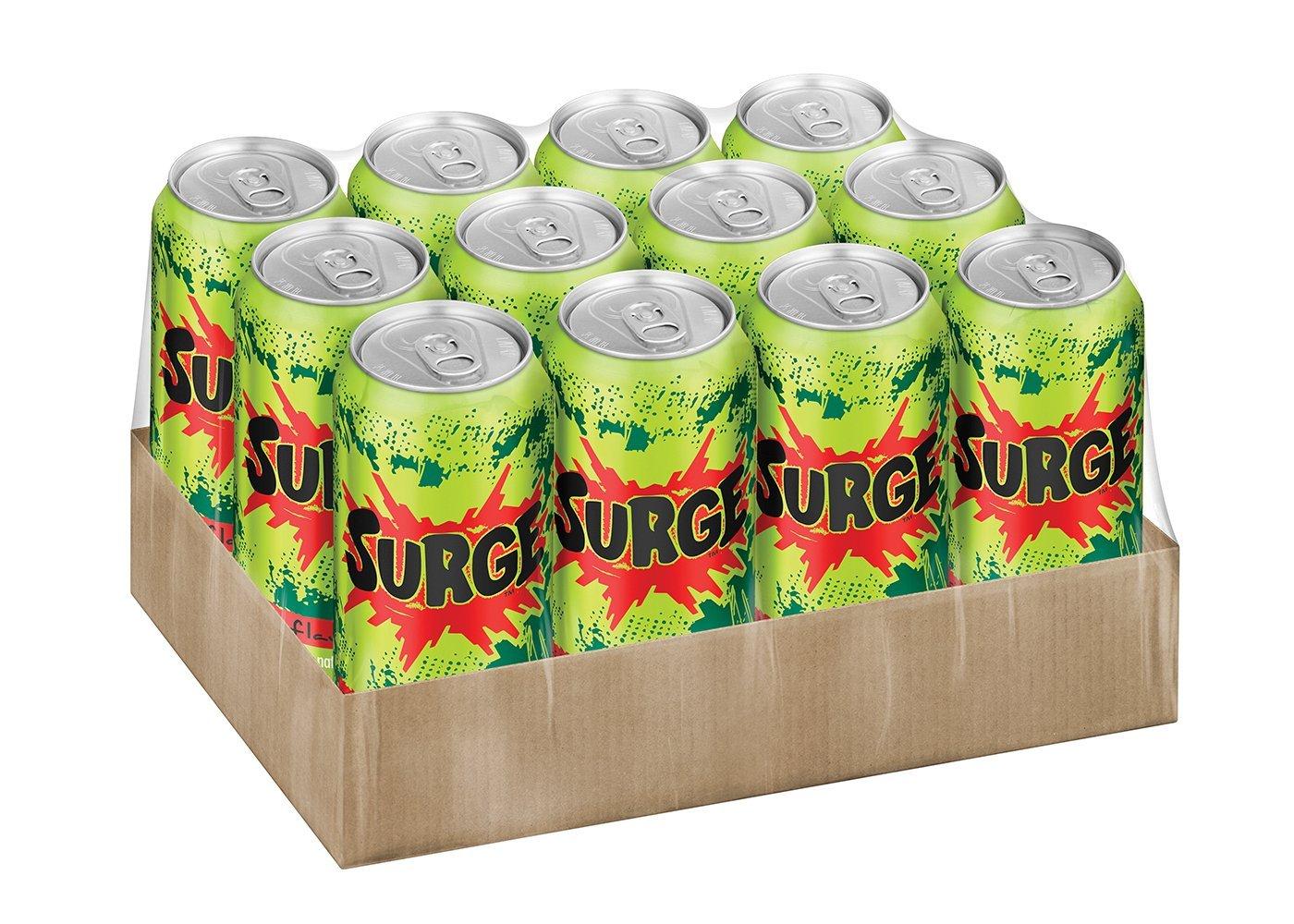 General Mills, with Dunkaroos, seems ready to leap forward with some “custom-rendered ’90s-inspired digital outfits” that they’ll sell you for $19.90 USD.” Digital clothing for this release was designed by H+ and Skeeva, and will be delivered to buyers in an interesting way.

The Dunkaroos online shop (powered by Shopify) will release t-shirts, fanny packs, and baseball hats, as well as digital outfits, all at once. These products will be available for sale at approximately NOON (12PM) Eastern Time at the Dunkaroos shop.

At the moment it does not appear that Dunkaroos will be providing any 3D-friendly files with the clothing purchase. We won’t be able to bring these pieces of clothing with us into a game like Fortnite, or wear them to a meeting in virtual reality. 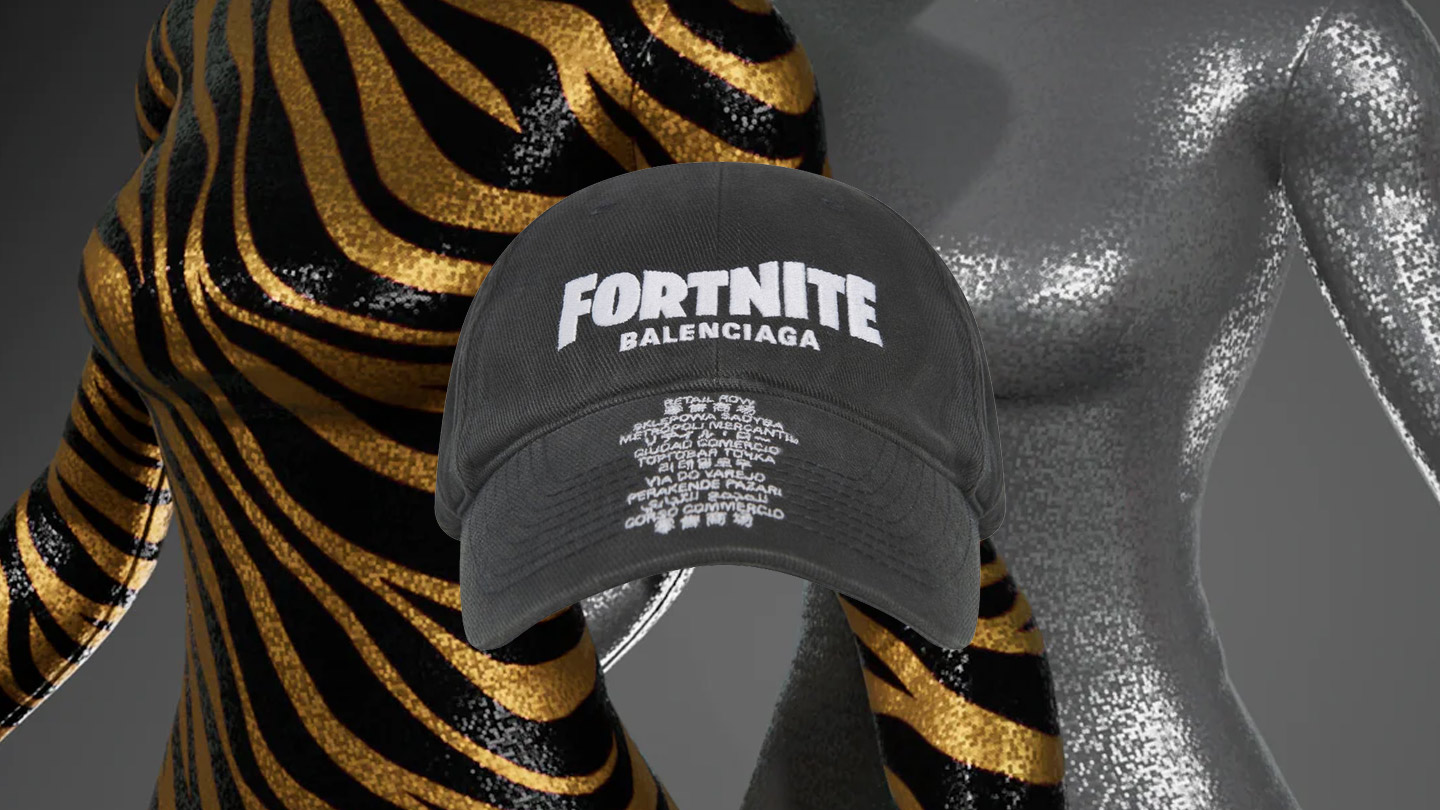 This might very well be the way we buy clothing in the future, too. After more than a year sitting at home interacting with friends and family via the internet with little to no reason to get fully dressed each day, realities like we’ve seen in Ready Player One seem all the more likely. Buying digital clothing might seem like a better investment than spending money on fashion nobody will ever see. Can you imagine that?