Motorola appears to be coming to Verizon with their newest DROID release in the near future with a device called DROID Turbo. This machine looks extremely similar to the last wave of DROID devices, here coming with a patterned soft plastic back, DROID branding, Verizon branding, a massive Motorola logo, and dual-LED flash alongside a large camera lens.

This device looks to have front-facing speakers as well. Or at least no speakers along its back side, that is to say. Back-facing cases have appeared this week on Alibaba as well. Have a peek at the gallery here to see this device from all angles. 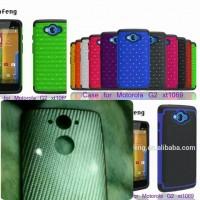 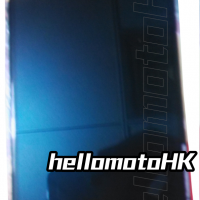 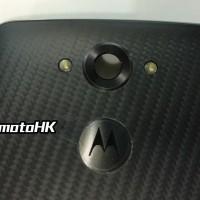 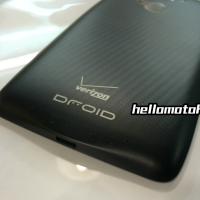 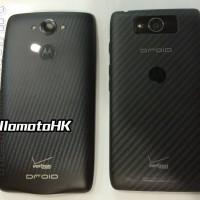 As you’ll see above, this set of leaks comes from HelloMotoHK, a source with a surprisingly accurate leak collection in the recent past. They also run down some specifications we’ve seen rumored around the web:

This device will likely appear very SOON with Verizon. Those that picked up a DROID device two years ago at launch will find their contracts expiring right around the same time this new device is released – convenient!