The team behind Sailfish OS and Jolla have let it be known that they’re not limiting their software to their own hardware any longer. Instead they’re set to release “Jolla Launcher” in Alpha form to the public starting this week. While the software might not be sent until next week, the sign-up begins today.

Users wishing to have a peek at the Jolla Launcher software will have to be working with a Nexus 4, a Nexus 5, or any other Android device running Android 4.3 or later. You can find this information by heading to Settings, About, Software, and seeing which number rests below Android Version. 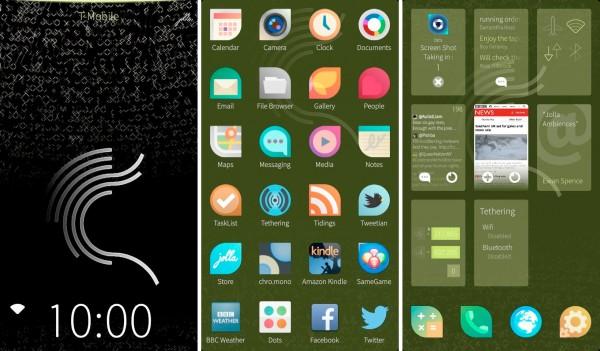 Prospective users of Jolla Launcher will need to email jolla-launcher@jolla.com with their name and a list of their device(s) they intend on using for the Alpha. This email must come from the Gmail account that the user has on their Android device as well.

Above you’ll see Sailfish OS in its full form. The Jolla Launcher Alpha will look similar to this, running on top of Android.

The sign-up for Jolla Launcher Alpha will end on June 27th, 2014. It’s likely the folks at Jolla will bring this launcher to the public in a larger way later this year, after the Alpha and the Beta are complete.