Tomorrow Apple’s “Time Flies” event takes place with an emphasis on “time” and “flies” and a significant lack of iPhone. This is not the event at which we’ll see the new iPhone 12, nor any of its compatriots. If someone’s suggested to you that Apple will reveal their new iPhone tomorrow, they’re quite likely misinformed.

Expectations from insiders are that the Apple event will contain two major products. One of these products is the new Apple Watch. This should be the most obvious element, as the event’s title literally has the word “time” in it. Apple’s releases of major products like Apple Watch generally hit the same month each year. 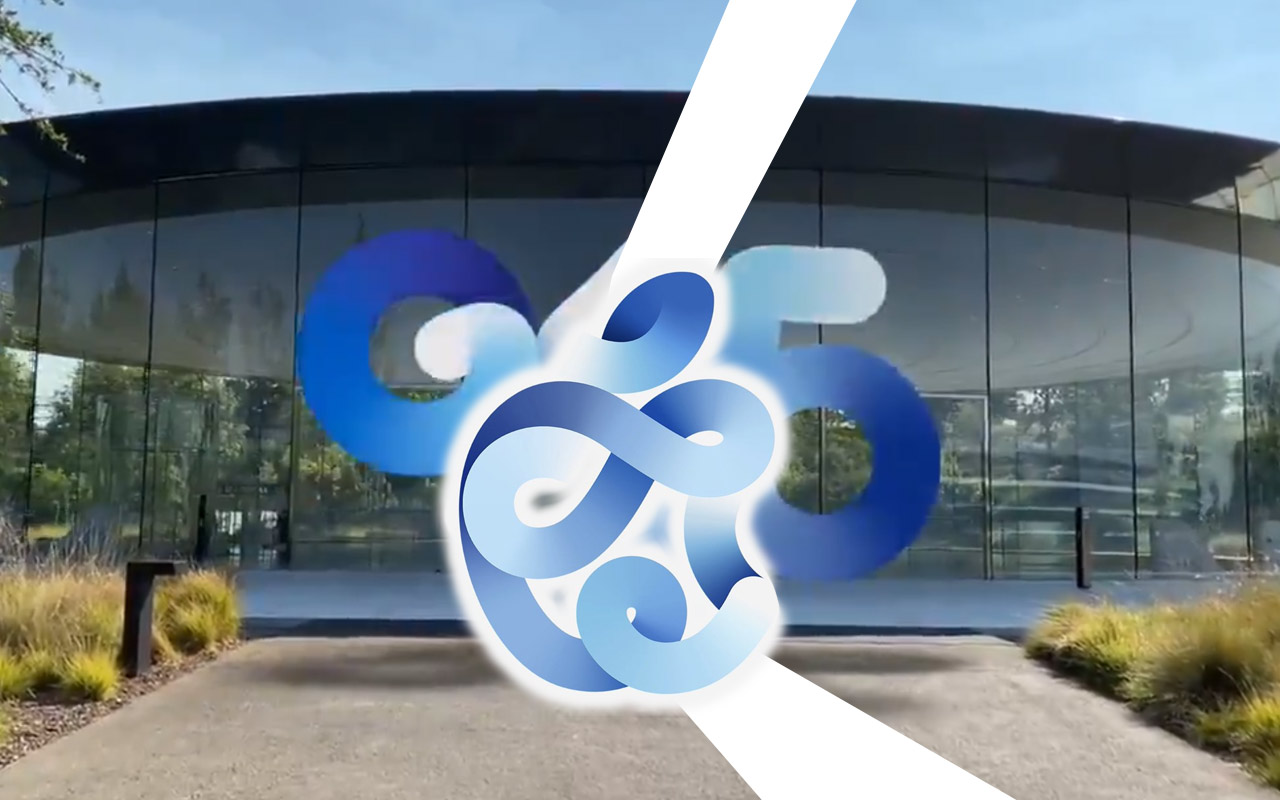 NOTE: The most important bit of the event – if you’re a watch-watching sort of person – may be the lower-end Apple Watch tipped by Mark Gurman at Bloomberg. It’s suggested that there’ll be a new Apple Watch with a lower cost than the main line. That may give Apple an inroad to the same sort of market they’ve accessed with devices like the iPhone SE.

There’ll likely be ONE more event before the end of the year, but more than one product announcement. We’ve still got iPhone 12, AirTags (wireless item tracking devices), a smaller HomePod, and the first Apple Silicon Mac computers to look forward to by the end of 2020.