Earlier this week, Netflix announced that Doctor Who would be leaving its service in the US. Being an avid fan of the show, this was rather disappointing to me. It’s hard enough to get access to the brand new episodes, but at least before I could watch the old ones at my leisure. But the move isn’t exactly a surprise.

Last fall, the BBC announced that they would be launching a new streaming service that would give people in the US access to many British shows that they couldn’t otherwise access. When the announcement was made, there were three major shows that they would have trouble working into the deal, due to other streaming contracts. These shows included Sherlock, Top Gear, and Doctor Who.

When they first talked about it back in September, they mentioned very little information, except that it would launch “next year.” So fast-forward to today, and we’re just a few short days away from all traces of The Doctor being removed from US streaming providers (that’s right, it’s leaving Hulu as well). Even more interestingly, the TARDIS will still be flying on Netflix in the UK.

So what does all of this mean? If I were to hazard a guess, I would say that the BBC is getting very close to announcing the launch of their own streaming service. They won’t necessarily have it ready next month, to give us seamless Doctor Who coverage. But it certainly explains why they decided not to renew their streaming contract with Netflix or Hulu. 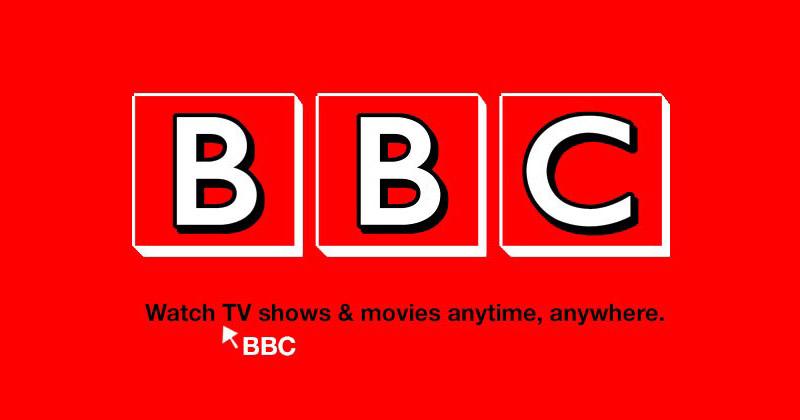 As a Netflix subscriber that doesn’t have much interest in a BBC-only streaming service, I’m pretty bummed to discover that this is the reason behind the decision. But from a business standpoint, it really does make sense. The BBC has a lot to offer people outside of the UK, and I think a dedicated streaming service would end up doing quite well.

So there you have it. While the Doctor may be gone for a bit, he will turn back up for those of us in the US. And true to form, he’ll show up on his schedule, and not ours.